15 Delicious Foods to Dip in Hummus

These are the fifteen best food to dip in hummus and dessert hummus! 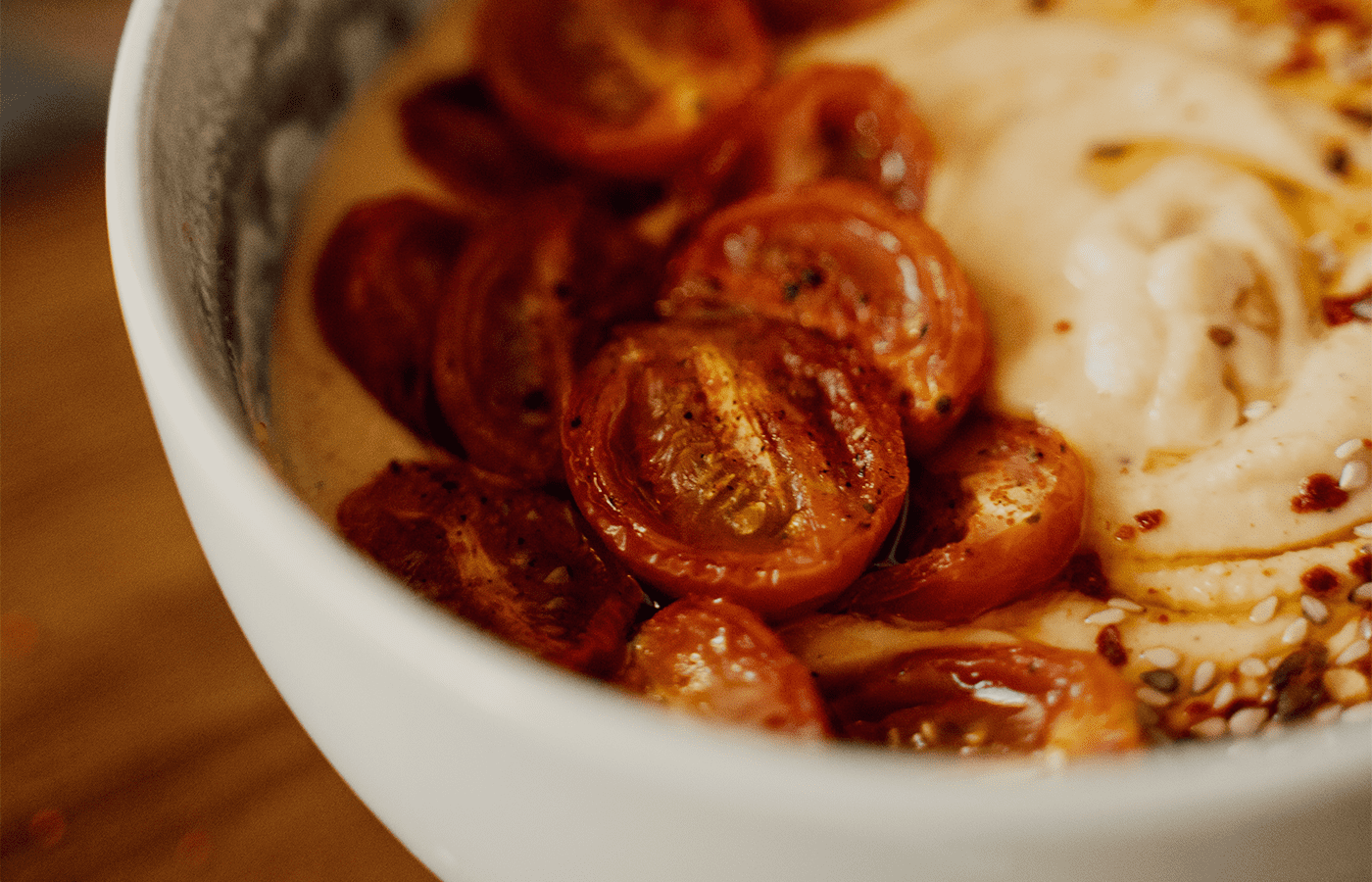 These are the fifteen most delicious foods to dip in hummus!

Have you ever wondered what all you can dip in hummus? If you’re new to the hummus scene, no need to worry you’ve got plenty of delicious options to choose from. In the last ten years the savory snack has exploded (figuratively) across North America. It’s become a staple in your average grocery store and household refrigerators everywhere.

Hummus goes way back though, the earliest known written recipe for a dish resembling hummus are recorded in cookbooks written in Cairo in the 13th century. Hummus has served as a symbol of national identity for both Lebanon and Israel. Countries have even fought over the dish! Needless to say, hummus isn’t anything to just brush off.

Since it made its way into the states, PepsiCo took over Sabra’s parent company and ever since then North American markets have become flooded with the brilliant chickpea concoction. This was a major step in introducing the traditional Middle Eastern food to lots of casual eaters out there who had never heard of it before. Hummus is booming, the global hummus market is estimated around $811.9 million as of 2020 and is expected to break $1 billion by 2026!

But hey you came here to eat not to do math.

Hummus is made from chickpeas, tahini, garlic, cumin, sumac, kosher salt, and citrus; it’s traditionally served with olive oil and fresh parsley. Hummus features a fresh, down to earth taste with a thin paste-like consistency. It packs strong umami flavors and just melts in your mouth.

Granted, there are several options to choose from now. At most stores you can track down roasted red pepper, garlic, artichoke, everything bagel, onion, lemon, salsa verde, avocado, buffalo ranch, sriracha, smoky chipotle, pine nut, spinach, and more. Hungry yet?

Don’t let the variety of it scare you, we recommend starting with a simple roasted red pepper and venture outward from there! The biggest difference between hummus recipes across the world is in how much cumin, tahini, or sesame paste, is used. For example, Turkish hummus swaps butter for olive oil.

It’s common for Greek yogurt and hot peppers to be added as well. Overall though, hummus is most commonly the combination of chickpeas, sesame paste, lemon juice and garlic!

What Foods to Dip in Hummus?

The great thing about hummus is that it can be used often as standard dip. It’s paste-like quality makes it the perfect choice for parties, afternoon snacks, or intimate get togethers. It’s fairly easy to make (or buy) and the options of what you can eat with it are vast. Just as vast as the type of hummus you pick as we touched on earlier.

We personally have to recommend Stacy’s Pita Chips: Simply Naked and Snack Factory’s Pretzel Crisps! Both provide that perfect contrast and saltiness that you want while enjoying hummus. Nothing wrong of course with some baby carrots too.

Hummus is also a great choice for those with plant-based diets looking for better protein alternatives. Hummus typically provides you with 7.9 grams of protein per serving, this critical for optimal growth, muscle recovery and regular immune function. If you’re looking though for something that’s a little sweeter and not as terrible for you as ice cream or cake, look no further than dessert hummus! You heard that right, dessert hummus.

What Foods to Dip in Dessert Hummus?

What the hell is dessert hummus? That was something I wondered about when I first stumbled upon it. Dessert hummus still features a chickpea base but utilizes coconut oil, coconut milk, turbinado sugar, cocoa powder and vanilla extract. It can also include cinnamon or hazelnuts if you’re looking to switch it up.

Dessert hummus blew up as a food trend in 2019 and now you can find it alongside your standard garlicky options at your local grocer. This a great option for those looking to clean up their diet without giving up their sweet tooth.

We have to personally recommend granny smith apple slices with your dessert hummus. The apples provide a nice tart and sour flavor that compliments the sweetness of the dip just so well.

Dessert hummus is perfect for the picky eaters in your home too. Just casually swap your standard chocolate dip out for dessert hummus and those kids who will barely even look at a vegetable will be like piranhas at the ready! That’s some tactical parenting right there.

What is Traditionally Served With Hummus?

Yes! Hummus is jam-packed with Iron, Zinc, Magnesium, Copper, Potassium, Vitamin B6, and Fiber. Hummus is low in saturated fats and is also known to help stop chronic inflammation in the body as well as provide your gut with good bacteria. We highly recommend checking out Healthline’s guide to eating healthy with hummus. Of course, you gotta be careful and should always check out the nutritional facts before just picking a random brand.

What Are Your Favorite Foods To Dip In Hummus?

Hummus is a diverse snack that has a lot of history to it. It’s a food that can be appreciated by anyone in the world and it’s a staple in our own households. So whether you’re looking for a party option to please several guests, an afternoon snack to hold you over, or a late-night bite, make hummus the obvious choice. Love hummus as much as we do? Let us know what you dip in your hummus over on Twitter or Discord today!