Who's That Girl? It's Jess! 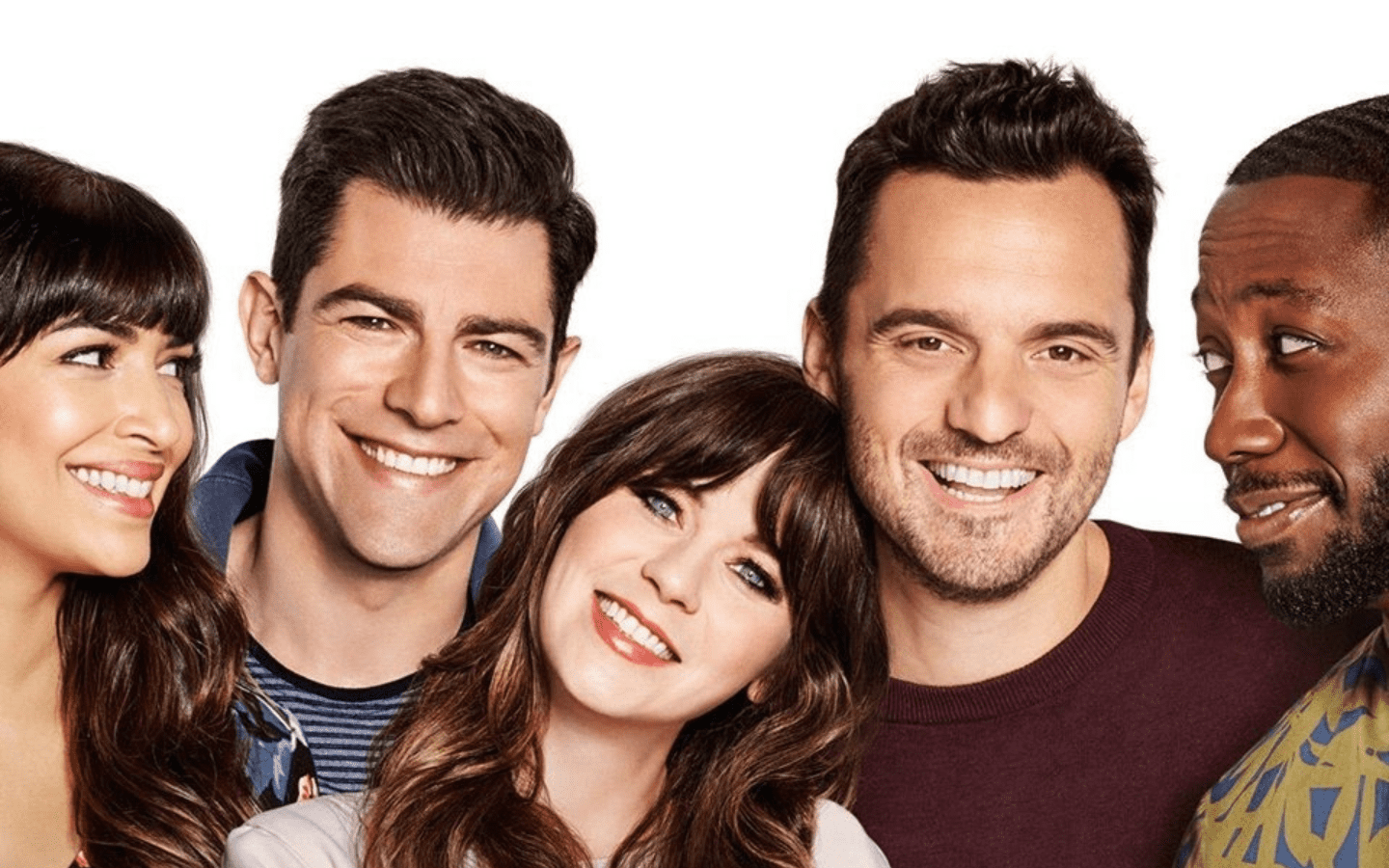 New Girl is a sitcom that stars Zooey Deschanel, Jake Johnson, Max Greenfield, and Lamorne Morris. The series focuses on a woman named Jess who moves into an apartment with three men after breaking up with her boyfriend. All of the roommates have strong personalities, which leads to a hilarious four-way ‘Odd Couple’ situation.

Today, we want to test your knowledge of the television series New Girl. Use this quiz to test your own knowledge, or print it out and test your friends at the next trivia night. Let us know how well you did on social media!

Jessica Day, the main character of New Girl, is played by this actress.

This famous musician helped Jess proclaim her love for Nick.

In what city does New Girl take place?

While most seasons have over twenty episodes, the final season of New Girl was shortened to how many episodes?

Before moving into the apartment, Winston played basketball in what country?

While many of us watch it on streaming, New Girl was originally a show on this network.

What day of the week did New Girl air on broadcast television?

New Girl was created by this successful television producer and showrunner.

What is the name of the New Girl rewatch podcast?

Answer: Welcome To Our Show

New Girl ran for this many seasons.

This actress, known for her role in Freaks and Geeks, plays Jess’ sister in New Girl.

Schmidt shares his first name with what other roommate?

Who is Nick’s ex-girlfriend that he is constantly hung up on?

The first episode of New Girl has this roommate instead of Winston.

Whenever Schmidt says something pretentious, he must give money to what?

Who is Coach’s favorite basketball team?

Jake Johnson plays this slacker roommate who lacks direction in his life.

Jess’s parents are played by what famous actors?

What pop star has a small cameo as the ex-girlfriend that breaks up Cece and Shivrang’s wedding?

What is the name of the bar where Nick works as a bartender?

When Zooey Deschanel left the show on maternity leave, this actress took her place in the apartment.

Why did Jess move into the apartment in the first place?

Answer: She caught her boyfriend cheating on her.

Who’s high standards for cleanliness had him doing everyone’s chores in the apartment?

How Did You Do With Our New Girl Trivia Questions?

We hope you enjoyed our list of New Girl trivia questions. How many did you get right? Let us know on social media!