30 Years and The Jacob’s Ladder Generation

We learn to traverse life, hand over hand, one foot in front of the other. 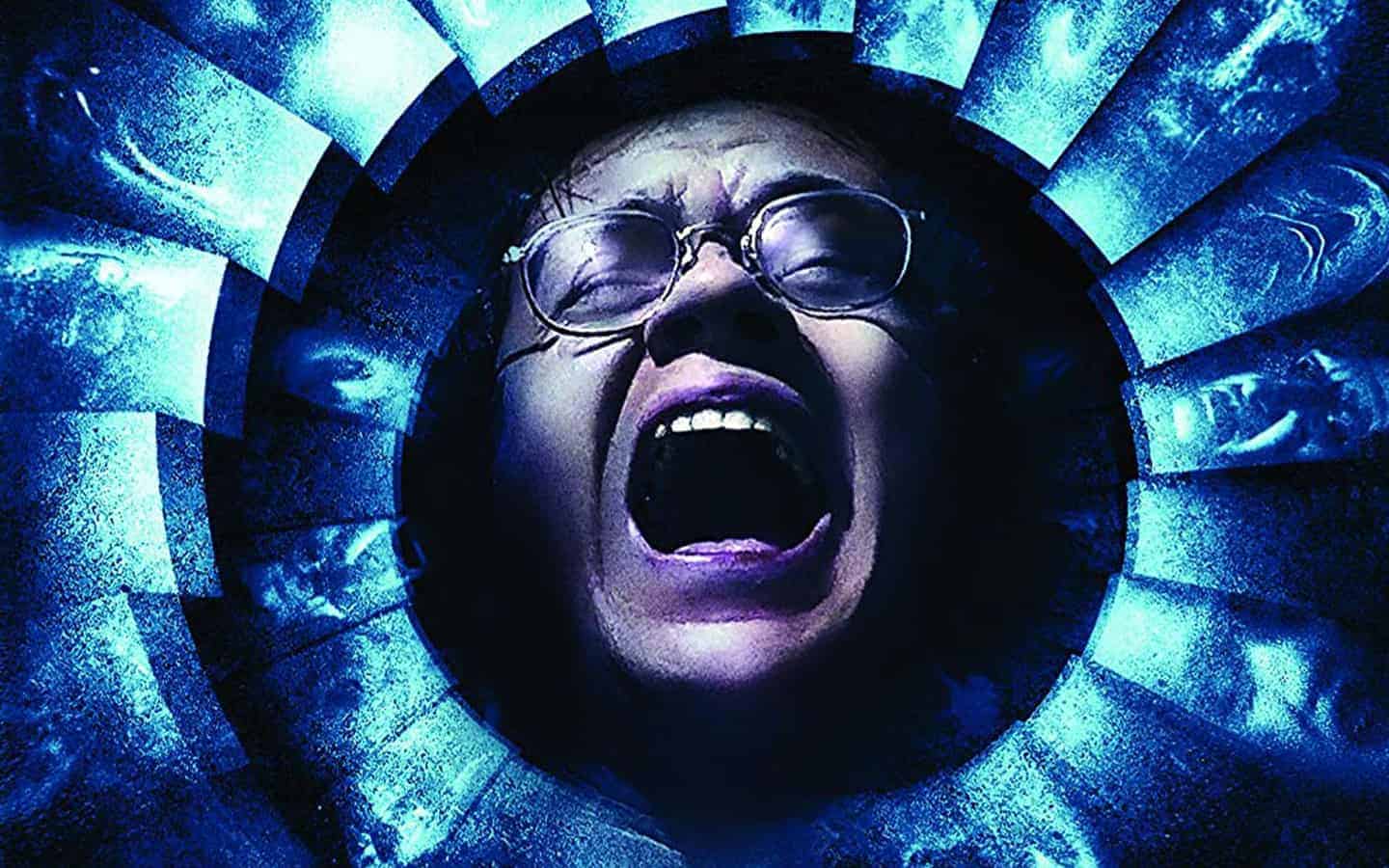 There’s a lingering feeling of being disconnected from reality or being unmoored from your own body.

The only thing that burns in hell is the part of you that won’t let go of your life: your memories, your attachments. They burn ’em all away. But they’re not punishing you…They’re freeing your soul. If your frightened of dying, and your holding on, you’ll see devils tearing your life away. If you’ve made your peace then the devils are really angels freeing you from the earth.

I don’t recall the very first time I saw Jacob’s Ladder (1990), but I most certainly recall how it made me feel…seen and serene. In the back of my mind, there’s always been an uneasiness or uncertainty about ‘life’ regarding what’s real and what’s not. There’s a lingering feeling of being disconnected from reality or being unmoored from your own body. Many persons have this gnawing feeling constantly and have difficulty expressing the day-to-day existence of seeing yourself outside of yourself.

Even now, I’m having difficulty parceling out my thoughts about the limbo that Jacob’s Ladder explores, or the surreality outside of the film. The tell-tale signs that you’re alive but not actually feeling like it. The constant presence of dissociation within the film spoke to me and a generation that 30 years later have reflected on this film and hailed it an introspective masterpiece. The first week of November in the United States was a tumultuous one, (aren’t they all?), and the country was laser-focused on elections across the country to gauge the barometer of all the isms and phobias we’ve been piling up.

Etched Into the Culture

The setting of Jacob’s Ladder is eerily similar, where a country on the brink of rending itself apart had millions of young people that had a feeling of doom and foreshortened future. Every day felt like it could be the last. On a battlefield abroad where you were a pawn for higher militaristic powers, or at ‘home’ where you were fighting for civil rights, the war seemed like it was never-ending and the residual trauma of all these things became etched into the culture. Perhaps, it’s more appropriate to say our DNA, because we most certainly carry the weight of our experiences and pass it along to the generations that follow.

While thinking about this film, the horror imagery is usually what’s remembered the most and that’s fair because it was wickedly designed and executed throughout. Constant rewatches of the film however, make the visceral uncanny valley nature of it all…mundane. Not mundane in the sense that it doesn’t pack the same punch after seeing it, but its akin to growing up and facing your ‘movie monster’ fears.

This is just my opinion, but horror fans seem the most well-adjusted, malleable, or flexible for when the real-life societal horrors emerge because we’ve seen them all executed in a myriad of ways. Oh, we say as we scroll through social media, this thing is just a new iteration, another sequel. I know this, and I’m going to rummage through my knapsack of pop-culture to make it through this thing. *Note: I’m not saying we’re impervious to the deluge of sh&t on the daily, but we’ll be damned if we don’t go down swinging. ‘The Final Girl’ trope is revered in horror circles for a reason.*

A recent film that follows in the legacy of Jacob’s Ladder, is the Australian film by Jennifer Kent entitled The Babadook (2014). A film that explores the (insert metaphor) creature that’s always been there, an entity that you may not have had the language or the mindset to sit with, but it’s here now and you have to see it and you have to live with it. I personally love narratives where the trauma a person experiences doesn’t just go away or melt into the ether of a happily ever after.

Trauma shapes people and that’s okay; It shapes the decisions they make for good or ill, and it shapes the very interiority of their lives. The crucial part and I mean this unequivocally, the absolutely critical part about trauma is having healthy outlets that coincide with them. Are you practicing self-care? If you have children, friends, or romantic partners….do you feel safe with them? Do you have access to methodologies of therapy that are safe and not self-destructive?

The film Jacob’s Ladder delves into discussions of mortality, existential quandaries about what constitutes a life well lived, and a cavalcade more as the character must come to grips with the fact they are dead and/or dying. There are familiar and haunting refrains sprinkled throughout that pose similar queries that fill our lives with angst on the daily. When I was alive did I live well?  Did I have people around that cared for me, and do I feel at peace to transition into another state of being? Everyone is navigating this thing called life in their own respective ways and how we meet the end of it is always on the forefront or periphery of our subconscious.

If I didn’t mention it prior to, I’m 30 now and I’m grateful to have experienced the rollercoaster of it all. Perhaps I’m feeling sentimental in my old age (I’ve always wondered what that phraseology meant but I think I’m beginning to understand) because our generation has been through A LOT. Again, haven’t they all, but it’s our doom-clock now, and the generations prior to have passed it along, like an heirloom. Upon reflection, that surreal feeling about Jacob’s Ladder is that we’ve also been sharing the same space, time, and literally grown up together for all of these years.

This film is a balm and now I finally have the language or the life experiences to see how and why. The extended metaphor of the film’s allegories to a ladder (beyond the psychotropic drug) is a beautiful one of descent +/- ascension and akin to life its a process where we have to learn to traverse it…hand over hand…one foot in front of the other…

As the year comes to a close, be safe, be kind to yourselves (and one another) and navigate every day one step at a time.