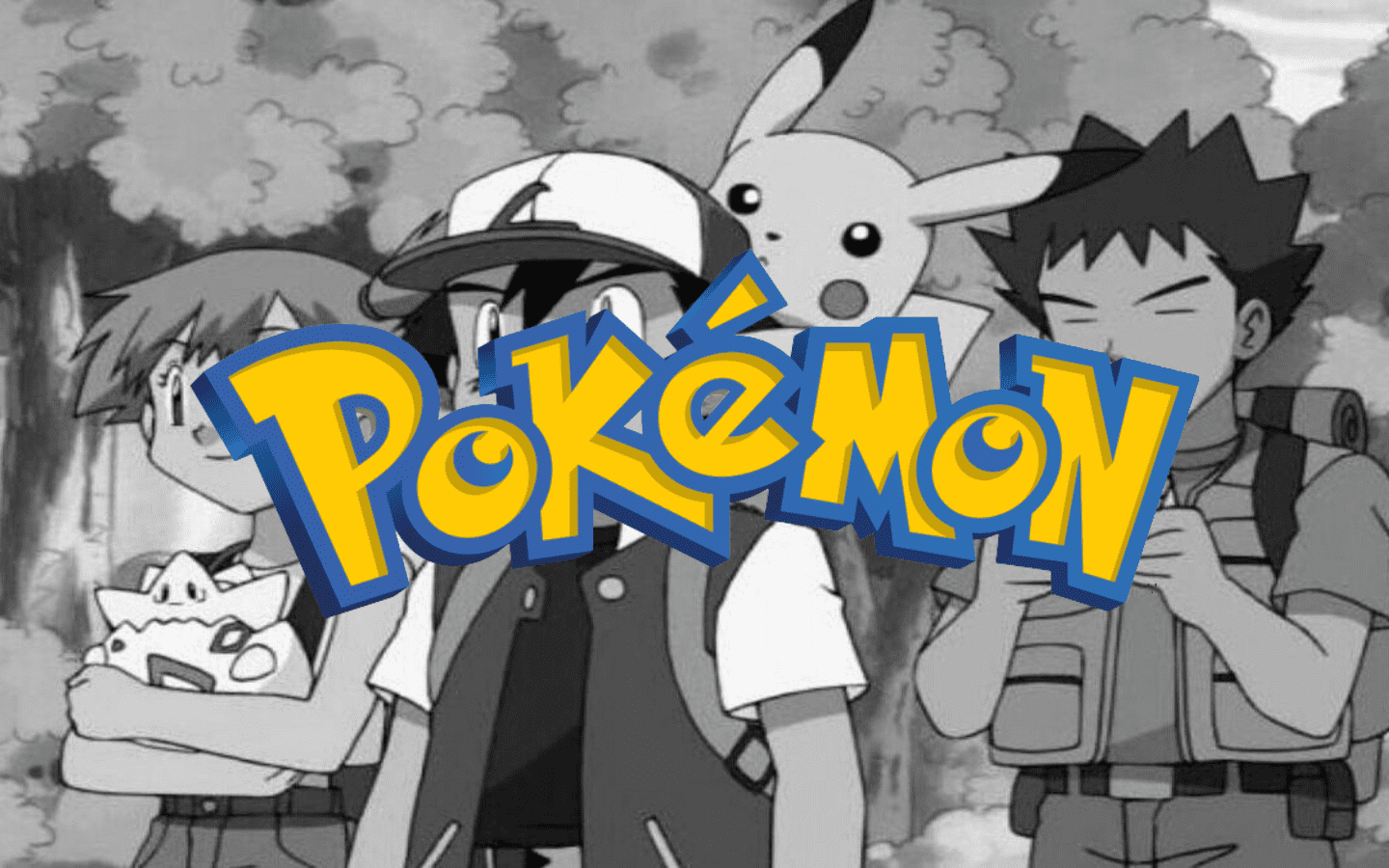 Pokemon is one of the most popular video game series of all time. Not only are there video games, but the franchise has also expanded into television, movies, and tabletop games. Regardless of your preferred medium, there is usually a Pokemon version waiting for you.

I have been playing the Pokemon games for the majority of my life. I started playing when Pokemon Yellow came out. I quickly worked my way up to Gold and Silver, and the rest is history. I love psychic type Pokemon as they usually have dark and horror-based character designs.

Today we want to test your knowledge with a series of Pokemon trivia questions. Use these questions to test your friends on your next trivia night. Let us know how well you did on social media.

This electric mouse Pokemon is also one of the main characters of the anime series.

This famous Pokemon character was originally the leader of the Pewter City Gym.

Though it wasn’t introduced for some time, this legendary Pokemon can be seen in the first episode of the anime series.

This large Pokemon is known to be constantly taking naps.

Which Pokemon was the grass-type starter Pokemon for the first generation of games?

This Pokemon is the third evolution of Dratini.

This fighting Pokemon is named after the famous martial artist Jackie Chan.

This Pokemon can be resurrected through the use of the Helix Fossil.

This electric-type Pokemon, and its evolution, resemble Pokeballs.

This grass-type Pokemon resembles a ball of vines.

This is the name of the policewoman that regularly helps Ash on his journey.

This depressing pokemon wears its mother’s skull as a helmet.

This popular Pokemon character was originally the leader of the Cerulean City Gym.

Though Charmander and Charmeleon are strictly fire-type Pokemon, Charizard gains which additional type?

The weak and floppy Magikarp evolves into this powerful sea dragon.

This Pokemon is known for being able to mimic any other Pokemon.

This Pokemon is the metal-coated version of Scyther.

This water-type Pokemon was called ‘Pikablue’ by fans before it was given a proper name.

This Pokemon is the water-type starter in the second generation.

This baby Pokemon walks around inside of its own shell.

This normal-type Pokemon can evolve into many different types depending on conditions.

This Pokemon can be resurrected through the use of the Dome Fossil.

This recurring character always helps Ash get his Pokemon into good health.

This character is the original leader of the Vermillion City Gym.

This humanoid Pokemon is named after a famous style of performance art.

This grass-type Pokemon is supposed to represent a sunflower seed.

This mysterious Pokemon comes in many different shapes, reminiscent of hieroglyphics.

This Pokemon is the metal-coated version of Onix.

This Pokemon is known for singing its enemies to sleep.

Much like a kangaroo, this Pokemon carries its young in its front pouch.

In the original anime, Ash was constantly attacked by these two bumbling members of Team Rocket.

Though you can name him whatever you want in the games, this character is Ash’s original rival in the television series.

This Pokemon, and sidekick to Team Rocket, is one of the few Pokemon that can speak to other characters.

This creepy city is known to be the home of ghost Pokemon and a Pokemon cemetery.

This normal-type pokemon carries an egg in its front pouch.

How Did You Do With These Pokemon Trivia Questions?

We hope you enjoyed our list of Pokemon trivia questions and answers. How well did you do with the questions? Let us know on social media!