Forty years later, how does John Carpenter's Escape From New York hold up? 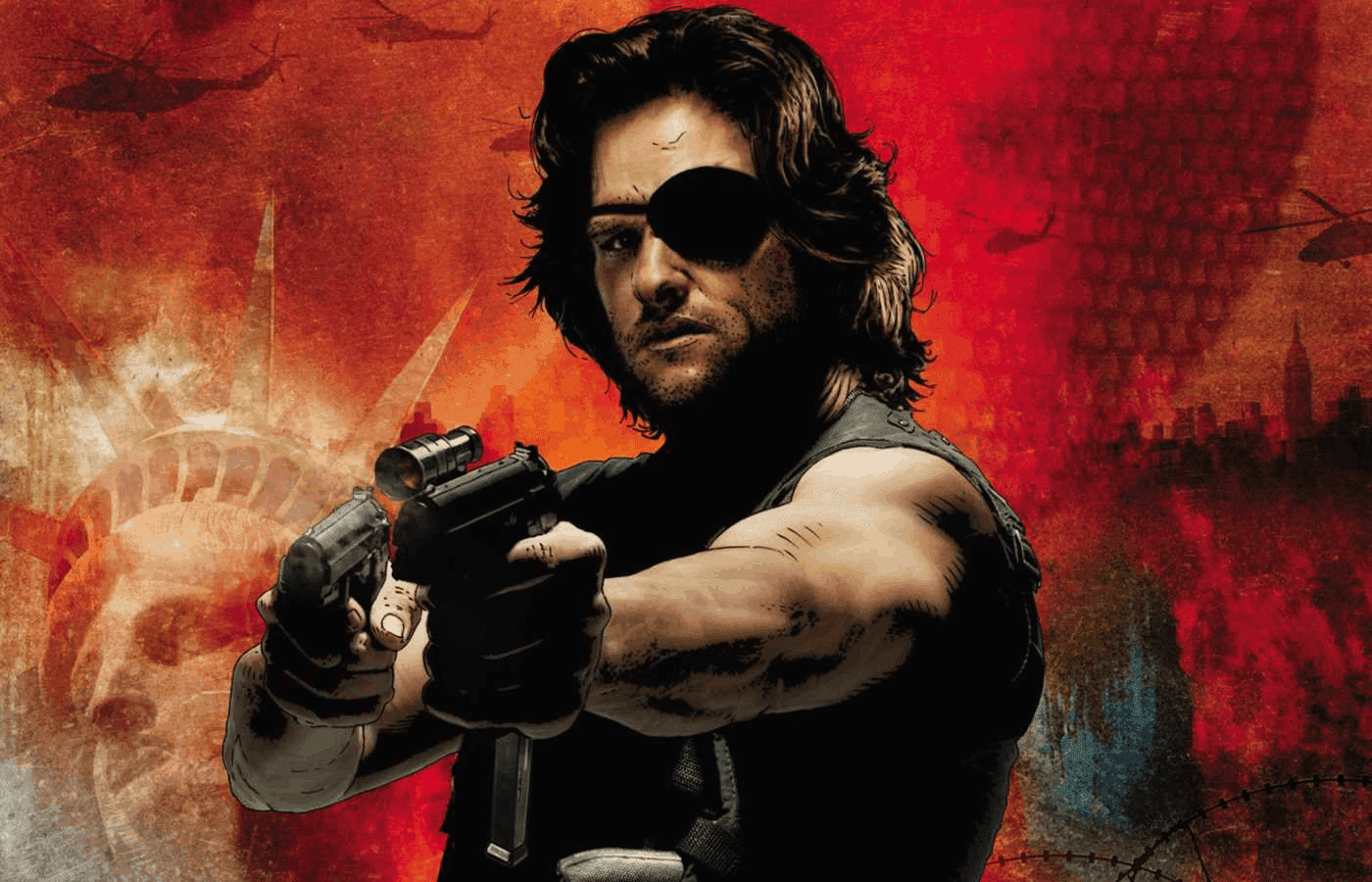 Forty years later, how does John Carpenter’s Escape From New York hold up?

This year John Carpenter’s Escape from New York (1981) is celebrating its 40th anniversary! A big anniversary for a very big cult classic film. Until this year I’d never taken the time to sit and enjoy the film despite it having been on my watchlist for quite some time. Given that I admittedly have not had much time to the viewing of 80’s action films this was still somewhat new territory.

All that said, I had a strong feeling I would enjoy the film solely based on the filmography I’ve seen from director John Carpenter. Naturally with such a big anniversary this year, I thought this might be as good a time as any to give it a shot and take a look at this film through new eyes and see what could be made of it forty years after its release.

Watching Escape From New York for the First Time

Going into Escape From New York for the first time ever I initially had three questions when I hit play:

The first of these questions were easy to answer, and you can see it almost as early as the opening scene. With Escape From New York, John Carpenter had created a totally unique, action-packed ride for the world to enjoy. The film delivers to the audience a believable yet fantastical and gritty version of the future (set in 1997) that feels like stepping into some sort of altered reality of the one we already know.

What is Escape From New York About?

In the dystopian future of 1997, the entire island of Manhattan has been converted into a giant maximum security prison. When Air Force One is hijacked and crashes into the island, the president (Donald Pleasence) is taken hostage by a group of prisoners. Snake Plissken (Kurt Russell), a former soldier turned to crime, is recruited to retrieve the president in exchange for his own freedom.

While the setup of Manhattan being turned into a maximum-security prison may seem like a bit of a stretch, the idea isn’t completely alien or ridiculous that it makes the film unbelievable. On the contrary, it makes for some interesting world-building.

The film jumps almost straight into the action, lending only the time necessary to set up the story to its beginning and saving a majority of the movie to take place on the island right in the heat of the action. The time was utilized incredibly well, with most of it spent introducing you to what feels like a whole other world once you finally are exposed to what Manhattan has become.

I’d definitely say the world-building of this prison had to be one of my favorite aspects of the film. I typically enjoy Dystopian settings in films, TV shows, and even video games; With movies such as The Terminator franchise, Hunger Games, and games like Bioshock being some of my notable favorites within this sub-genre. This movie is no exception to this. I found the areas of this world we’re introduced to holding most of my attention and all the while was also curious to see what the world outside the prison has become.

Alongside our main character Snake, the audience is introduced to mafia-like characters, a wacky taxi driver, and even the inhabitants of the sewers as he moves through this almost post-apocalyptic place that is so obviously isolated from the rest of the world.

It’s very obvious to me that time was spent while writing this taking into account how this new area would work and thrive. There are no rules and every turn could put you in danger, but there is also still somewhat of a “food chain” so to speak. I found myself actually wanting to know even more about the inhabitants and things that went on there, almost wanting more time to be spent inside the prison than what was given.

The whole ordeal is incredibly fun to become immersed in, and although Snake is a selfish, mean talking, loveable antihero; you find yourself rooting for him the entire way as he faces this rough new environment. Much of that can be credited to Kurt Russell, who delivered a fantastic and badass performance as Snake and really sold the role of that 80’s action hero everyone wanted to be.

There’s plenty of other time I could dedicate to the rest of the cast as well; with Lee Van Cleef giving us plenty to love-to-hate about his hardened character Hauk and Isaac Hayes perfectly playing up his role of the tough and feared character “The Duke”. There’s also something to be said about the way this film doesn’t treat all of its inmates as cruel and mean villains. Some of the characters you meet along the way are even loveable and sympathetic.

How Well Has Escape From New York Aged?

With talk of the world-building and fantastic performances given by the cast aside, the next question in my head left me taking a long hard look at the effects of the film and how well the entire production aged. Naturally, when movies reach around this age or older they tend to become prime picks for Hollywood to want to remake. Even if they don’t need a remake.

This fact left me wondering how well Escape from New York would do as a remake, or even if it would be needed. I’ll happily say that come to the end credits I had no reason to believe that this movie needed to be remade or re-imagined.

While some of the effects did look slightly dated and briefly gave away the age of the movie, they still held up fairly well. They also gave a soft reminder of the decade it was released. With the exception of the reveal of the year this film is supposed to take place pulling you out of the mood for a moment, I believe the film aged incredibly well.

I will say however that even setting this in 1997 can be excused. I’d imagine that Carpenter wanted this film to be set far enough into the future that the premise would be believable, but not so far that it would feel futuristic. Had I been watching this film in 81 when it was released, that definitely would have worked. So to answer my second and third questions; No.

I don’t believe this movie is in need of a remake. It’s possible that some of the effects could be touched up or redone with CGI but I don’t think it is necessary. Aside from the plane, Snake arrives on the island in, nothing else comes to mind that would need to be enhanced.

How Has Escape From New York Held Up?

In the end, I found Escape From New York to be a thrilling and action-packed ride that I very much enjoyed. While I’m mainly in touch with John Carpenters works in horror with The Fog (1980), The Thing (1982), and Halloween (1978); all movies that have definitely set a high bar in horror and have become genre staples, it was refreshing to know that he took on an action film such as this and succeeded so well.

This only enhanced my admiration for his range and made me want to look into more of his non-horror ventures as well as the sequel Escape from L.A. I found Escape From New York to be a fun, no-nonsense thrill ride. A movie that, while it may not have a lot of depth to its story, will still grab you and have you entertained and invested the whole way through.