45 Will Smith Quotes That Slap

Words Of Wisdom From Big Will 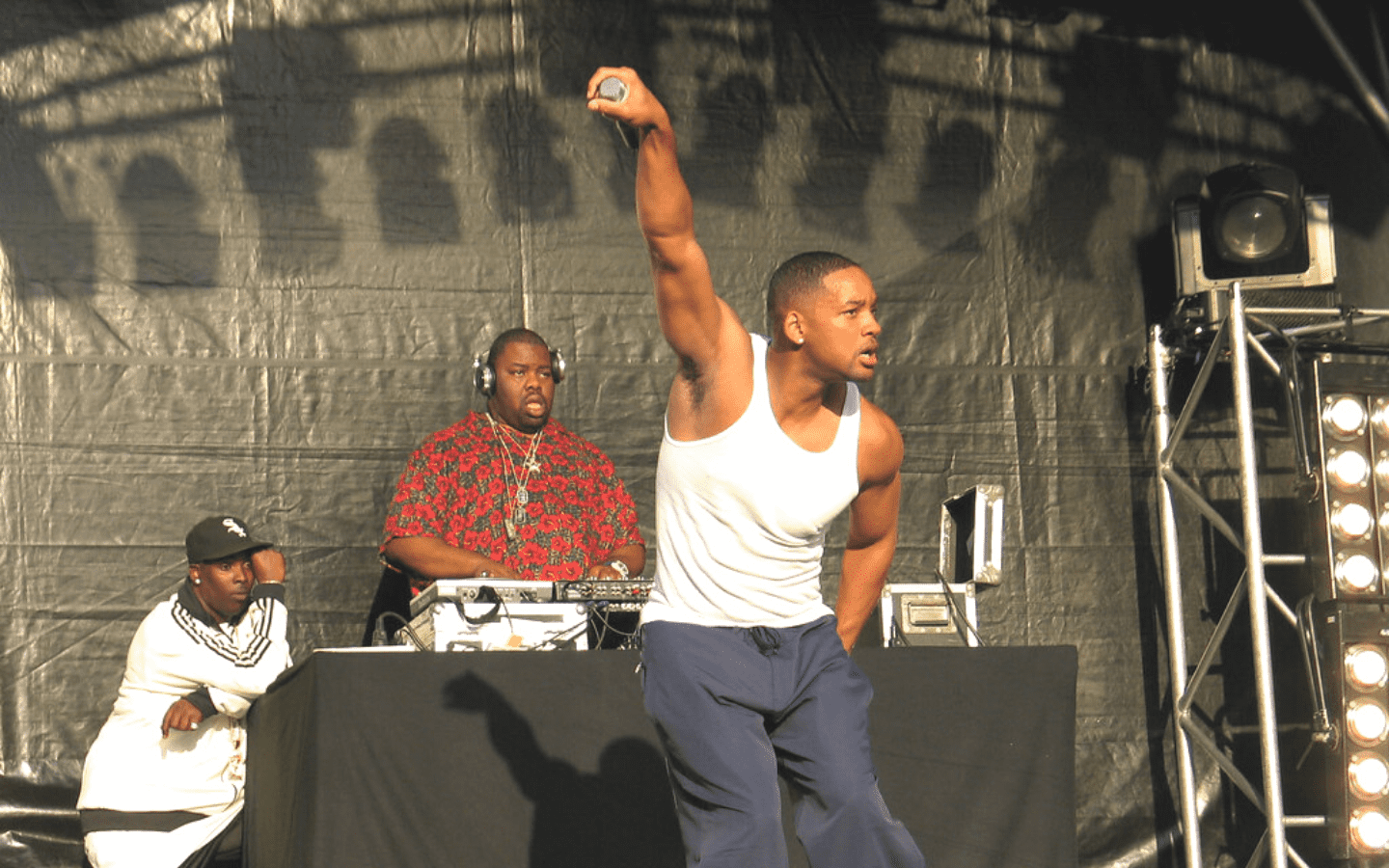 Will Smith has been in the news a lot recently, and not for the most positive of reasons. However, that’s the way life can be when you are constantly in the spotlight. Everything in your life gets examined closely.

However, we wanted to show off some of the positive sides of Will Smith that aren’t always illuminated by the media. Here are our favorite Will Smith quotes. Enjoy!

Will Smith Quotes About His Career

The first time that I performed as an actor was the first day on the set of ‘The Fresh Prince of Bel-Air.’ – Will Smith

My skin is hard when it comes to my music. But with my movies, I’m still a virgin in a lot of ways. I’m not used to being shot down for no reason. – Will Smith

For me, there is nothing more valuable than how people feel in a movie theater about a movie. -Will Smith

It’s quite highly possible that I have peaked. I mean, I just can’t imagine what else I could do beyond this. It’s really a bittersweet kind of feeling. – Will Smith

I’ve always considered myself to be just average talent and what I have is a ridiculous insane obsessiveness for practice and preparation. – Will Smith

A rapper is about being completely true to yourself. Being an actor is about changing who you are. – Will Smith

As a child, I watched ‘Dallas’ and that was my vision for my life for as long as I could remember. – Will Smith

I would have absolutely messed up ‘The Matrix’. – Will Smith

I had to focus and create a character in Bagger Vance, not just do my ‘Will Smith’ thing and get paid. – Will Smith

I think with movies I am really connecting to the Joseph Campbell idea of the collective unconscious. – Will Smith

I don’t know what my calling is, but I want to be here for a bigger reason. I strive to be like the greatest people who have ever lived. – Will Smith

I had a hit single on the radio for 30 days before I graduated from high school. – Will Smith

When you create art, the world has to wait. – Will Smith

In my mind, I’ve always been an A-list Hollywood superstar. Y’all just didn’t know yet. – Will Smith

Tommy Lee Jones is hilarious. I would say, if you look at the body of his work, the character he is most like is the one in ‘The Fugitive.’ That’s how he talks and jokes. That is the type of energy he has. – Will Smith

I love producing. I am loving doing that. I think that is my most natural space in the business. I just love producing or editing and that’s where I thrive. – Will Smith

Will Smith Quotes About Life

Life is lived on the edge. – Will Smith

Throughout life people will make you mad, disrespect you and treat you bad. Let God deal with the things they do, cause hate in your heart will consume you too. – Will Smith

The first step is you have to say that you can. – Will Smith

We all want to be in love and find that person who is going to love us no matter how our feet smell, no matter how angry we get one day, no matter the things we say that we don’t mean. – Will Smith

Traditional education is based on facts and figures and passing tests – not on a comprehension of the material and its application to your life. – Will Smith

I don’t necessarily believe in organized religion. – Will Smith

Goofy was the word that was used most often by my sisters because I’ve been this tall ever since I was 12 years old. – Will Smith

RELATED: What Is Punk Rock? 33 Quotes From Famous Musicians

So if you stay ready, you ain’t gotta get ready, and that is how I run my life. – Will Smith

When I was growing up, I installed refrigerators in supermarkets. My father was an electrical engineer.- Will Smith

I was raised in a Baptist household, went to a Catholic church, lived in a Jewish neighborhood, and had the biggest crush on the Muslim girls from one neighborhood over. – Will Smith

The things that have been most valuable to me I did not learn in school. – Will Smith

I mean, I’m very serious with my kids about them comprehending the intricacies of global finance. – Will Smith

I’m a student of patterns. At heart, I’m a physicist. I look at everything in my life as trying to find the single equation, the theory of everything. – Will Smith

If it was something that I really committed myself to, I don’t think there’s anything that could stop me becoming President of the United States. – Will Smith

Money and success don’t change people; they merely amplify what is already there. – Will Smith

Whatever your dream is, every extra penny you have needs to be going to that. – Will Smith

I have a great time with my life, and I wanna share it. – Will Smith

I’ve trained myself to illuminate the things in my personality that are likable and to hide and protect the things that are less likeable. – Will Smith

In black neighborhoods, everybody appreciated comedy about real life. In the white community, fantasy was funnier. I started looking for the jokes that were equally hilarious across the board, for totally different reasons. – Will Smith

My school was 90 percent white, but 90 percent of the kids I played with were black. So I got the best of both worlds. I think that is where my comedy developed. – Will Smith

Well, all I know is what I read in the papers. – Will Smith

I’m a student of world religion, so to me, it’s hugely important to have knowledge and to understand what people are doing. – Will Smith

I know how to learn anything I want to learn. I absolutely know that I could learn how to fly the space shuttle because someone else knows how to fly it, and they put it in a book. Give me the book, and I do not need somebody to stand up in front of the class. – Will Smith

You can cry, ain’t no shame in it. – Will Smith

I want the world to be better because I was here. – Will Smith

What Are Your Favorite Will Smith Quotes?

We hope you enjoyed our list of Will Smith quotes that slap! Did we miss any of your favorites? Let us know on social media!