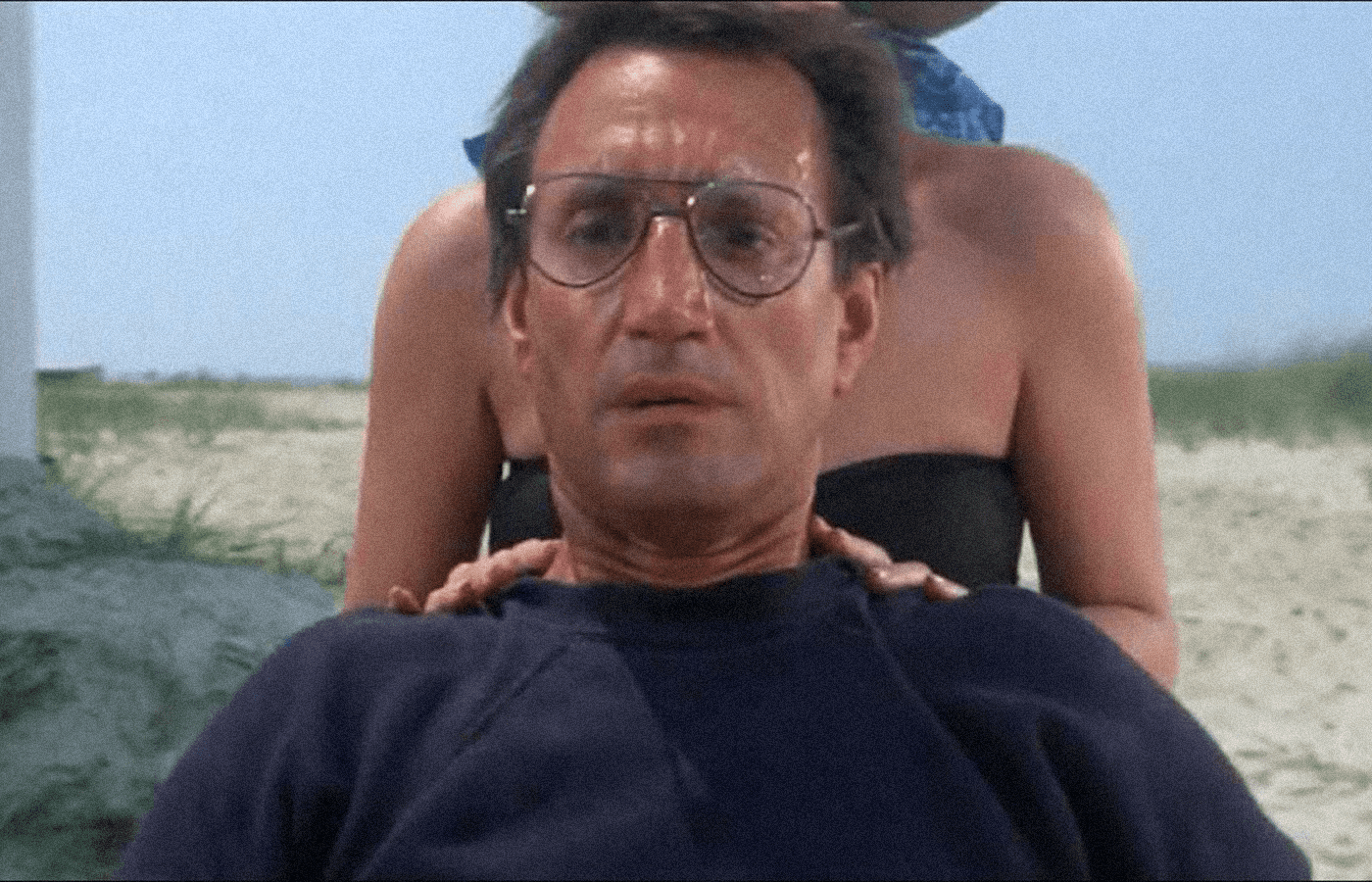 The 4th of July marks America’s independence and what better way to celebrate America’s history than with blood and guts? The holiday horror movie sub-genre has been around since the ’70s. The sub-genre mostly tackles Halloween, Thanksgiving, Christmas, and the 4th of July is no exception to the tongue-in-cheek terror created on the silver screen.

A lot of 4th of July horror movies excel in subverting expectations of the Nation’s holiday. Fun day at the beach? Watch out because there’s something in the water. Summer night out with friends? What if there were zombies? The list goes on! We’ve collected cult classics, a thriller here and there, and maybe a blockbuster or two. Alright kids, put down the sparklers and hot dogs because we’re looking at some of the scariest and most explosive 4th of July horror movies. Enjoy!

Directed by Roland Emmerich, Independence Day stars Will Smith, Bill Pullman, and Jeff Goldblum. Written by Dean Devlin and Roland Emmerich, the film follows a group of heroes fighting to survive as aliens invade Earth. Not a horror movie by any means (aside from the major reveal of the aliens inside the lab) Independence Day is a thrill ride that holds up well to this day. The action sequences, creature designs, and dog fights made this film a soft recommendation for our list.

Horror schlock at its finest… kinda. Directed by William Lustig and written by b-movie legend Larry Cohen, Uncle Sam follows a vet who returns from the grave on July Fourth, to kill the unpatriotic people of his hometown. It’s one of the only horror films out there that actually centers around the American holiday and we could take it or leave it. Uncle Sam is fun with friends but maybe don’t go into the film expecting a masterpiece.

Directed by Tim Sullivan and written by Chris Kobin as well as Tim Sullivan, 2001 Maniacs follows eight college students traveling for Spring Break. Their vacation takes a turn for the worse when they stumble into a backward remote town. Starring horror movie icons Robert Englund, Lin Shaye, and Peter Stormare this “patriotic” flick will have you avoiding the South at any cost. 2001 Maniacs is non-apologetically over-the-top with plenty of sadistic humor to go around.

Directed by James Wong and written by Glen Morgan, James Wong, and Jeffery Reddick. Final Destination 3 follows another teen who envisions the death of her and her friends. When the vision comes true, the student and survivors must untangle a web of repercussions. Final Destination 3 made our list for its strong Summer atmosphere and its explosive Independence Day celebration scene! Definitely one of the most violently fun 4th of July horror movies on our list.

The Return of the Living Dead

Taking place on July 3rd and ending on July 4th, The Return of the Living Dead is the best way to pregame the holiday with a few thrills and chills. Directed by Dan O’ Bannon and written by Rudy Ricci, John A. Russo, and Russell Streiner, the film follows two bumbling employees at a medical supply warehouse who accidentally release a deadly vapor into the air which causes the dead to rise again as zombies! The Return of the Living Dead is one of the greatest horror-comedies out there and though it’s not designed with July 4th imagery, it’s still a film that should be placed on your Summer watch list.

RELATED: Blank Generation: Nihilism in Return of the Living Dead

This film is nothing to ribbit at! Directed by George McCowan, Frogs stars Ray Milland, Sam Elliot, and Joan Van Ark, The film follows a group of friends celebrating a birthday on an island estate crawling with killer amphibians, birds, insects, and reptiles. You may not think of Frogs as the red, white, and blue terror you’re looking for but if you’re into vintage creature features, you’ve gotta watch this at least once. Also, here’s a fun fact; several of the 500 frogs purchased for use in the film escaped during production. Thanks George McCowan!

The Bay is directed by Barry Levinson and stars Will Rogers, Kristen Connolly, and Kether Donohue. The film follows a small Maryland town descending into chaos after an ecological disaster occurs. This is the only found footage horror film on this list and it’s perhaps the most terrifying. It’s a bit of a slow burn but works perfectly for the building terror the film is trying to work towards.

I Know What You Did Last Summer

I Know What You Did Last Summer is directed by Jim Gillespie and is a summer slasher classic. This “Scooby-Doo” mystery leaves some to be desired but its over-the-top performances and 90s cheese will leave you enjoying every second. The film follows four friends bound by a tragic accident who are reunited when they find themselves being stalked by a hook-wielding fisherman in their small seaside town. If this film truly “hooks” you, there are several sequels to uncover.

Brian De Palma’s Blow Out may not be a horror film (somewhere in the realm of a thriller) it is a must-watch this Summer season. The film follows a movie sound recordist who accidentally records the car accident of a politician. Was it an accident or was he actually murdered? Starring John Travolta, Nancy Allen, and John Lithgow, Blow Out is a master class whydunit and its 4th of July finale is a spectacle in filmmaking. I really can’t understate how much people need to watch this film.

The Summer blockbuster of blockbusters, of course it had to be Steven Spielberg’s Jaws! Written by Peter Benchley and Carl Gottlieb, the film follows a killer shark who unleashes chaos on a small beach community off of Long Island. It’s up to a local sheriff, a marine biologist, and an old seafarer to hunt the beast down. This is a 4th of July mainstay in my house and rightfully so. Jaws is horrifying, whimsical, heartfelt, and just perfectly written. Jaws is THE 4th of July horror movie, so If there was any flick to watch this year, it’s this one!

How are you celebrating this 4th of July? With sharks? Frogs? Let us know on social media today!