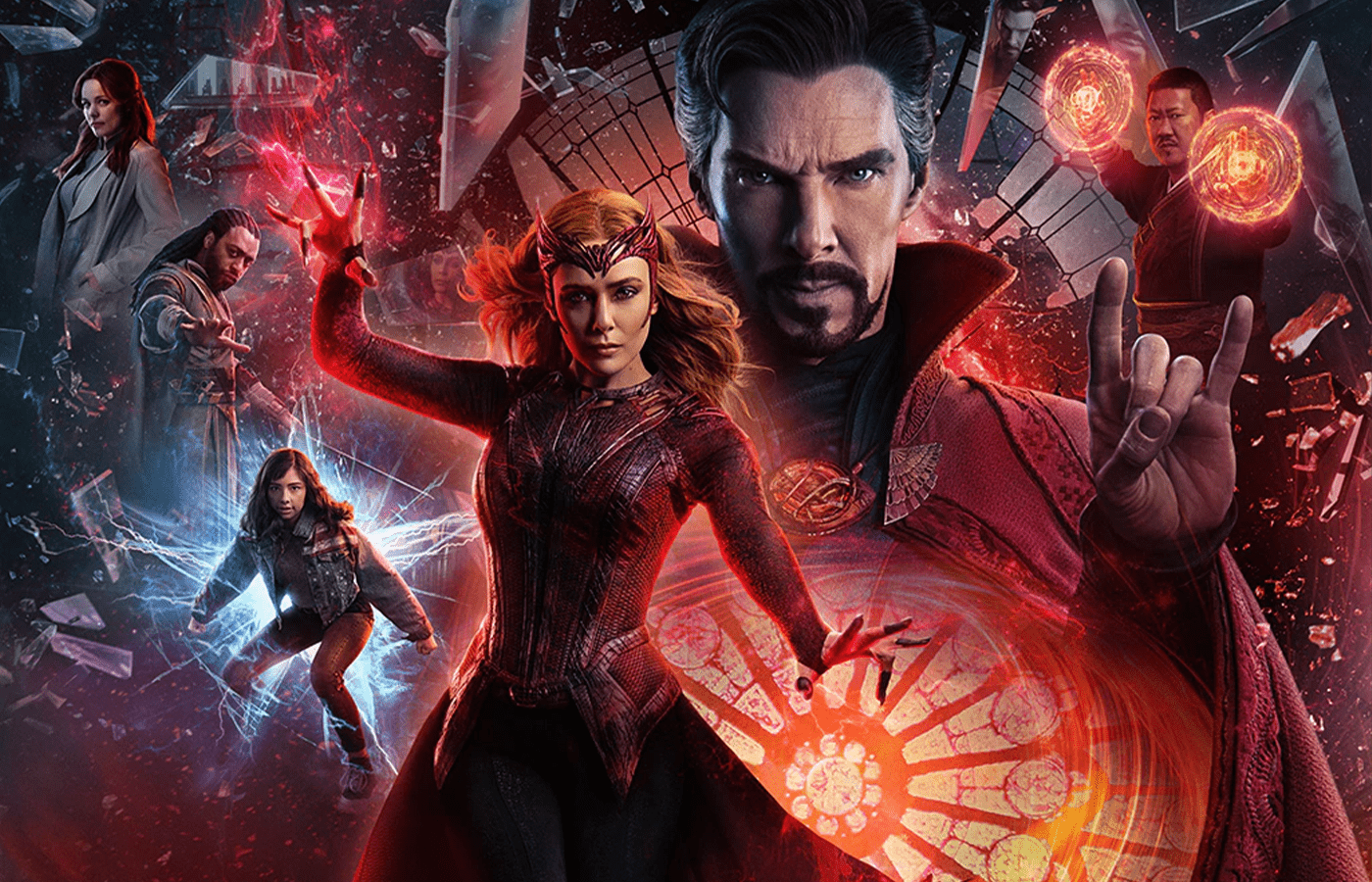 Sometimes it can feel like there’s a barrier to entry with any fandom, especially one with decades of history. With the rise of the Marvel Cinematic Universe (MCU) in the last decade, it’s understandable to feel overwhelmed by the range of films along with the comics that influence them.

Here at PHASR HQ, we’re hyped for Sam Raimi’s Doctor Strange in the Multiverse of Madness, so excited in fact we curated this article. If you’re looking to go into the film with a better understanding of its source material, then this list is just for you. Enjoy!

There are several characters, new and old, that will be featured in Doctor Strange in the Multiverse of Madness. Perhaps the most known thus far is America Chavez! Chavez possesses superhuman strength and durability, and the power of flight. Chavez also has the power to kick open star-shaped holes in reality, allowing her and her teammates to travel through the multiverse and into other realities.

We highly recommend reading Young Avengers to get to know the character. Young Avengers features a team of teenage heroes who are ready to inherit the Earth – but first, they must face the Mother of all villains. One only they can fight! The series really embodies teenage angst and problems in one of the most engaging ways.

Scarlet Witch isn’t always the hero, unfortunately. As we’ve seen thus far, Scarlet Witch has succumbed to the true power of the Darkhold and perhaps seeking some type of revenge. House of M is a great story that truly exemplifies the power of the Scarlet Witch. What do heroes do when one of the most powerful of their number, the reality-altering mutant, and daughter of Magneto the Scarlet Witch, goes insane? How do heroes contend with a world-shattering threat when its source is one of their own and the fate of reality hangs in the balance?

It’s been all confirmed that Marvel’s Illuminati will be heavily featured in the sequel to Doctor Strange (2016). The Illuminati in the realm of the Marvel Universe is a secret team of heroes to protect and shape the superhuman world around them. The Illuminati, an elite group of the planet’s most powerful guardians face its greatest threat to date. Join Iron Man, Professor X, Black Bolt, the Sub-Mariner, and Mr. Fantastic as they take on the threats no one else can handle – and learn of secrets that will forever alter the way they (and you) look at the Marvel Universe.

Search For The Sorcerer Supreme (2009)

It seems that Doctor Strange in the Multiverse of Madness is taking some inspiration from this particular comic arc. Doctor Strange is searching for his successor, but will it be the end of the Avengers? Desperately seeking the inheritor of his power, he reunites with his Avengers teammates to discover the anointed one before someone evil stakes their claim for mastery of the mystic arts!

Avengers/Doctor Strange: Rise of the Darkhold (2018)

Last time we see Scarlet Witch is in WandaVision as she’s studying the Darkhold. This graphic novel collects stories from across the years featuring some of the best stories involving the Darkhold book itself. Learn the hidden history of Marvel’s most terrifying tome! Penned by the elder god Chthon millennia ago, containing the blackest of magic. Modred the Mystic dared to learn the Darkhold’s secrets, but he spells trouble for the Avengers when Chthon chooses the Scarlet Witch as the vessel for his rebirth!

The Darkhold seems to play a pivotal role in setting off the events of Doctor Strange in the Multiverse of Madness. Roger Stern writes brilliant stories with engaging characters that come off the page. Rather than solely focusing on the spectacle, Stern delves deep into the minds of the characters and really explores their inner motivations. He’ll make you care about them as much as he does.

RELATED: Doctor Strange in the Multiverse of Madness Gets Super Weird In New Trailer

Recommend Any Other Comics?

Do you have any other recommendations for comics to check out prior to Doctor Strange in the Multiverse of Madness? Let us know on social media today.