5 Awesome Ideas For The Next Predator Movie 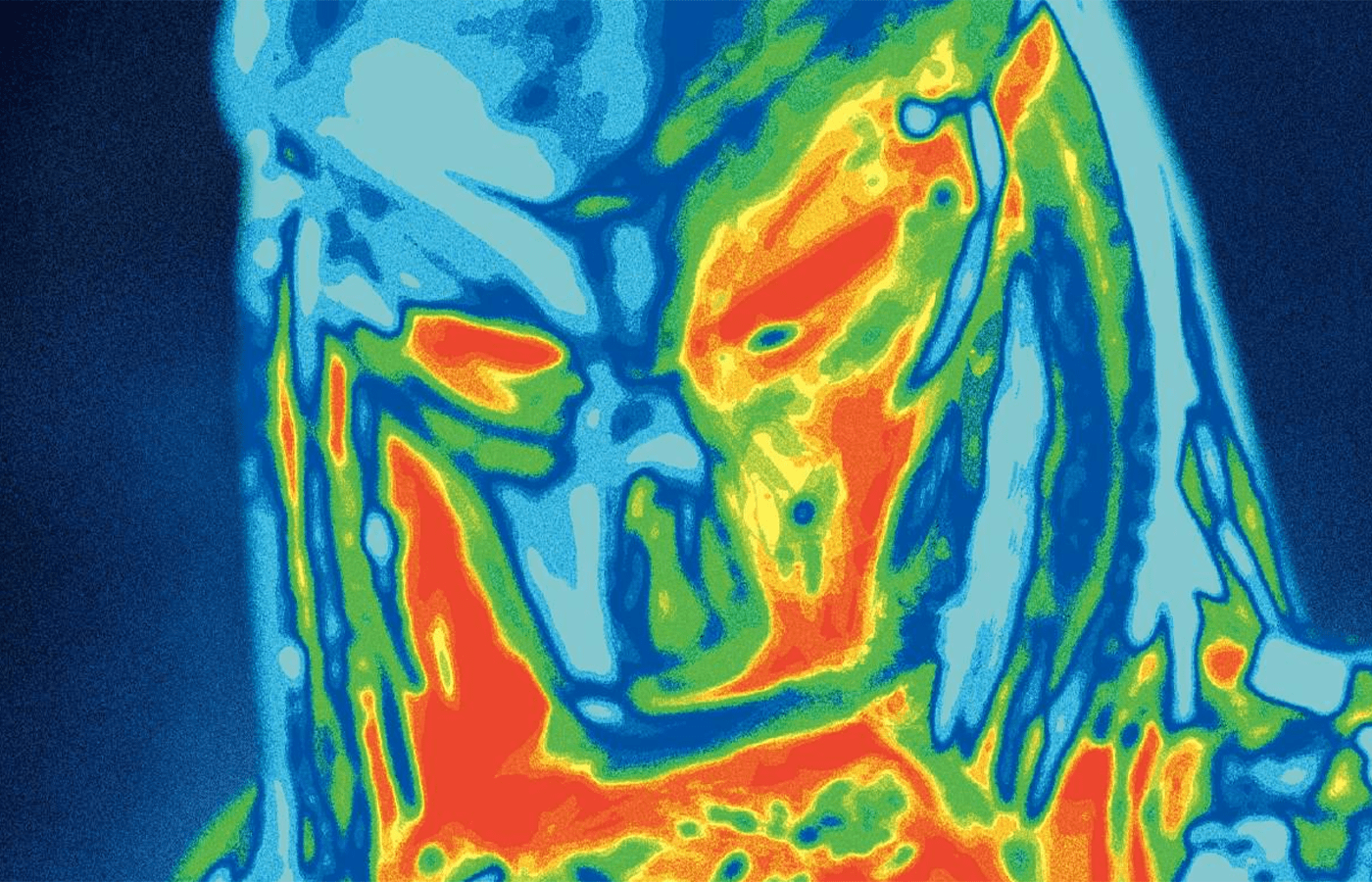 What We Want To See In The Next Predator Movie

With the release of Prey (2022) on Hulu, many fans of the Predator franchise finally have a film that is on par (and debatably better) than the original 1987 classic. Director Dan Trachtenberg took the inspired and right choice to avoid the usual guns and explosives lens we saw in past Predator films and instead decided to use a monster as versatile as the Predator and plant it in 18th century America.

RELATED: Prey (2022) Review: The New Apex Of The Predator Franchise

Let’s get the big one out of the way as it’s what almost every human being wants for the next Predator movie: samurais vs. Predators! Ever since we had that awesome sword fight between the Yakuza gangster and Predator in 2010’s Predators, fans have been clamoring for the next Predator movie to take place in Feudal Japan where we would get dozens of awesome sword fights against the intergalactic hunters.

Thematically having the next Predator film taking place in Feudal Japan (1185-1603 CE) would complement what we know of the lore behind the Predator. Prey focused on the hunter aspect of the Predator, a setting in Fuedal Japan with the rise of the samurai and bushido works well to compare and contrast the Predator’s own honor code. Plus with a genre as rich as samurai cinema, having a Predator in the mix would be perfect!

Imagine the next Predator movie set in the Sengoku period of Japan where the nation was in a constant civil war and a Predator decides this would be his perfect hunting grounds. The film thematically can focus on the themes of honor as unlike how they are romanticized in media, real-world samurai tended to be corrupt authority figures. Maybe bring up the rise of Ninja clans fighting against the samurai and have a game of cat and mouse between ninjas, samurai, and a Predator! This will print money!

Aliens vs. Predator… But Actually Good!

In an era of crossover and cinematic universes, many forget before the likes of the MCU we had a cinematic crossover battle between the Predator and the Xenomorphs from the Alien franchise with 2004’s Alien vs. Predator and its sequel Aliens vs. Predator: Requiem. The thing is, however, fans are mixed on these films as some see them as schlocky popcorn monster fair while others have decried these films as the worse of their respective franchise.

But with Disney now owning both these franchises and already experienced in crafting cinematic universes, it seems long enough to give Aliens vs. Predator another shot! Maybe not have this directly be the next Predator film, but down the road, a new restart to an Alien vs. Predator film would be both awesome and honestly not that hard to pull off. The concept of Aliens vs. Predator has been proven to be a success ever since the original Dark Horse comics that started in 1989 that unleashed a multimedia franchise during the 90s and early 2000s.

One of the biggest failings of the Aliens vs. Predator films is the mistake of having them take place on modern-day Earth, as it both undermined the threat of the Xenomorph and created some headaches to the mythos of both franchises (mainly the Alien franchise). As such a new Aliens vs. Predator franchise should be a fresh start and simply adapt the original 1990 comic book miniseries written by Randy Stradley with artwork by Phill Norwood and Chris Warner. Just have the Aliens and Predators duke it out in the far future with the classic colonial marines stuck in the middle.

RELATED: When The Xenomorph Became A Kids’ Toy

Does anyone remember the cult classic PS2/XBOX game Predator: Concrete Jungle? In it, the game has a Predator as the protagonist who must redeem himself after being banished from his clan for having his weaponry found and exploited by humanity. The game’s setting of neo-noir cyberpunk dystopia would make a perfect setting for the next Predator movie!

While Prey (2022) set the precedent that we don’t need a Predator film set in the modern day, who’s to say we have to look only in the past? The Predator as a creature blends what we see as primal tactics mixed with advanced weaponry so what would happen if the Predator has to hunt in a much more advanced environment almost or even in areas surpassing Predator tech?

This next Predator movie can take cues from the likes of Blade Runner, Akira, and Ghost in the Shell in crafting an almost literal technological jungle for the Predator to hunt and maybe take a bold step to have the titular alien hunter be a silent protagonist than an antagonist, selling the audience that this environment is just as alien to us as it is to the Predator itself.

While the action is a major aspect of the Predator franchise, maybe the next Predator movie should tap more into those horror roots. One setting that could be perfect for the Predator to flex those horror muscles could be Victorian London and a healthy dose of gothic horror. Essentially a Sherlocke Holmes/Penny Dreadful-esque story with the Predator rather than Jack the Ripper.

Lately, we could use some gothic-style horror as the only one that recently comes to mind is 2018’s The Nun. So imagine the next Predator movie having the spirit of a Hammer horror film where London is the post-industrial hellscape of smog and violence that led to someone like Jack the Ripper in real-life to wreak havoc on innocent victims.

In fact, this next Predator movie goes fully into the Hammer horror inspiration and has the human protagonists assume the Predator is a supernatural threat like a vampire, werewolf, or even the infamous urban legend Springheel Jack. Framing the Predator as this murderous monster can elevate it from a badass to one of the scariest aliens in cinema history.

On film, we know very little about the homeworld and full scope of Predator society aside from the small nuggets of details we have seen in the sequels and spinoffs. Sure we have the Dark Horse comics, but with Disney now the rights holder, it’s doubtful they will remain canon in the franchise’s future.

As such why not settle the final details of what is and isn’t canon while paying off all the information we do have in the other films such as the clan rivalries, civil wars, and the possible use of genetic modification amongst the Predators. The premise is also a major reversal of what we usually see from Predator stories as we now are on a planet of Predators so the humans must be the stalkers and infiltrators instead of the Predator itself. Plus those who love world-building will get a kick out of it!

What Do You Want To See In The Next Predator Movie?

What do you want to see from the next Predator movie? Do you want it to be another period film, a direct sequel to one of the past films, or something radically different entirely? Let us know on social media today!