The newest Mortal Kombat trailer left a bloody good impression of what to expect. 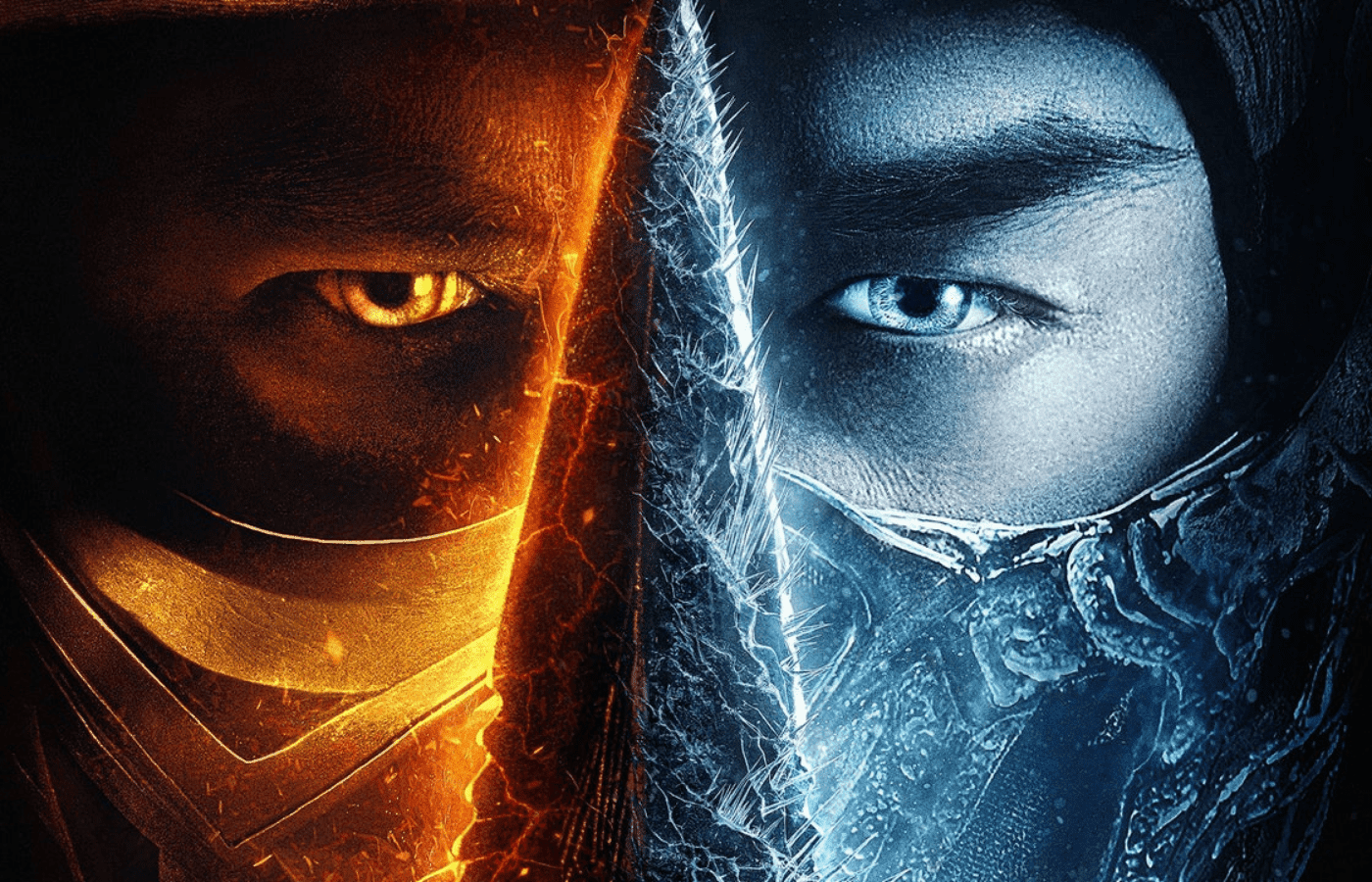 5 Takeaways From The Mortal Kombat Trailer

The newest Mortal Kombat trailer left a bloody good impression of what to expect. Here are the five biggest reveals from the trailer!

So after almost over a decade of development hell, Warner Bros’ upcoming adaptation of the prolific fighting game series Mortal Kombat has finally dropped its trailer! With a game franchise with some shaky history of being adapted into other media with some major hills and valleys, fans are cautious of seeing some of gaming’s most brutal fighters take on the silver screen again. Though judging from this trailer, it looks like this film from director Simon McQuoid may be a flawless victory when it comes to video game adaptations. Let’s break down the five biggest reveals from the latest Mortal Kombat (2021) trailer!

So if you are a person with common sense and watched the Mortal Kombat red band trailer, it is very clear that director Simon McQuoid is not pulling any punches when adapting the one thing everyone knows makes Mortal Kombat one of the most iconic video game franchises: the blood and guts!

When looking back at the two Mortal Kombat films directed by Paul W.S Anderson in the 1990s, it almost felt the movies had to fight the boneheaded decision of making them PG-13 in order to make them more accessible. In this day and age, however, we have seen R-Rated films become immensely successful with films such as Deadpool and Halloween (2018), so there was no excuse to make one of the first major violent games have an all-new R-Rated adaptation.

Many have joked that the closest film that was a more honest adaptation of Mortal Kombat was the 1991 cult martial arts blood fest Riki-Oh: The Story of Ricky, but now it looks like the throne for hyper bloody martial arts may have a challenger!

With the film having a hard R-Rating, another essential element from the games is the Fatalities. For those living under a rock since 1992, Fatalities are unique hyper-violent finishing moves every character in Mortal Kombat can pull off at the end of a match. It’s such an iconic element of the games that the phrase “Finish Him/Her” is almost as big in pop culture as other famous phrases such as “We’re going to need a bigger boat” or “Beam me up, Scottie”.

And it looks like the most well-known ones in the film are included, such as how the trailer ends with one of the film’s antagonists Kano (Josh Lawson) rips out the still-beating heart of what appears to be Reptile. So there’s a good chance we may actually get to see other well-known fatalities, such as Sub-Zero’s spine rip or Scorpion’s “Toasty”.

And since we are including fatalities, it raises the story stakes even more as this means anyone has a decent chance of getting killed and makes all the fights have stakes along with the flashy martial arts and special effects, an element sorely lacking in the past two Mortal Kombat film adaptations.

3. The Martial And Mystic Arts

Mortal Kombat is first and foremost a fantasy martial arts franchise and it looks like, despite the grim and gritty violence, the filmmakers aren’t afraid to embrace the fantastical side of the series. We got to see several of the many races, monsters, and superhuman individuals and their special abilities.

The major highlights include Lui Kang (Ludi Lin) summoning his fire dragon, to Sub-Zero (Joe Taslim) summoning ice weapons, to an awesome-looking four-armed Goro. This all goes to show that this series isn’t ashamed of the ridiculous yet awesome lore of the Mortal Kombat series.

And this leads to what looks like some very creative use of powers and some solid-looking fight choreography with the Scorpion (Hiroyuki Sanada) vs. Sub-Zero fight we got in the trailer most likely going to be the major fight of the film, so we could be in for some awesome fight sequences.

But what interdimensional martial arts tournament is complete without its fighters? In the lead up to the trailer, we see our first looks at many of the live-action reimaginings of the many, many characters from Mortal Kombat’s different rosters!

There are a few glimpses of other confirmed characters, such as the series’ big bad Shao Kahn in statue form and a ninja surrounded by smoke that could be the appropriately named Smoke. Not to mention, it is confirmed that the vampire Nitara (Elissa Cadwell) and the scarred-face mercenary Kabal (Daniel Nelson) will appear in the film.

Seeing these characters fully realized in the modern age will definitely make MK fans very happy, as all of the characters are very faithfully reimagined into live-action yet easily recognizable. Plus, in the desire for Asian representation in Hollywood blockbusters, it’s refreshing to have a large ensemble cast of Asian actors, and that’s a major plus in the film’s favor.

Now the big elephant in the room is that it looks like our main protagonist is an original character made for the film with Lewis Tan’s performance as Cole Young.

This is a big red flag for many film fans who’ve seen their fair share of video game movies with an original character who suddenly becomes the protagonist. It can be a very bad sign, as seen in the live-action Resident Evil films (coincidently, most are directed by Paul W.S. Anderson).

What is more head-scratching is if Cole Young’s role is to be an audience surrogate, then why not use many of the heroic characters to fill that spot? Lui Kang, Sonya, Jax, or fan-favorite Johnny Cage (who is oddly absent in this film) could’ve sufficed in that protagonist role, so it just feels unnecessary to include an original character with his own backstory and seems to be taking the chosen one narrative from mainstay Lui Kang.

This doesn’t guarantee the film is doomed to fail. And for all we know, Young could be a compelling character. However, not giving the central spotlight to one of the actual main characters from Mortal Kombat is still a bit concerning.

With a new trend of video game movies getting much more positive reception, with films such as Rampage and Sonic The Hedgehog, it looks like Mortal Kombat could be the next best video game movie, as many considered the first live-action adaptation a decent cult favorite. So fingers crossed this film doesn’t give us the same headaches as fighting Shao Kahn for the 100th time in a row.

Mortal Kombat will be released on April 16th, 2021 in theatres and on HBO Max.