The latest trailer for the Snyder Cut has dropped, and while it holds its cards close to its chest it does give some tantalizing insights into what we can expect from the highly anticipated film. 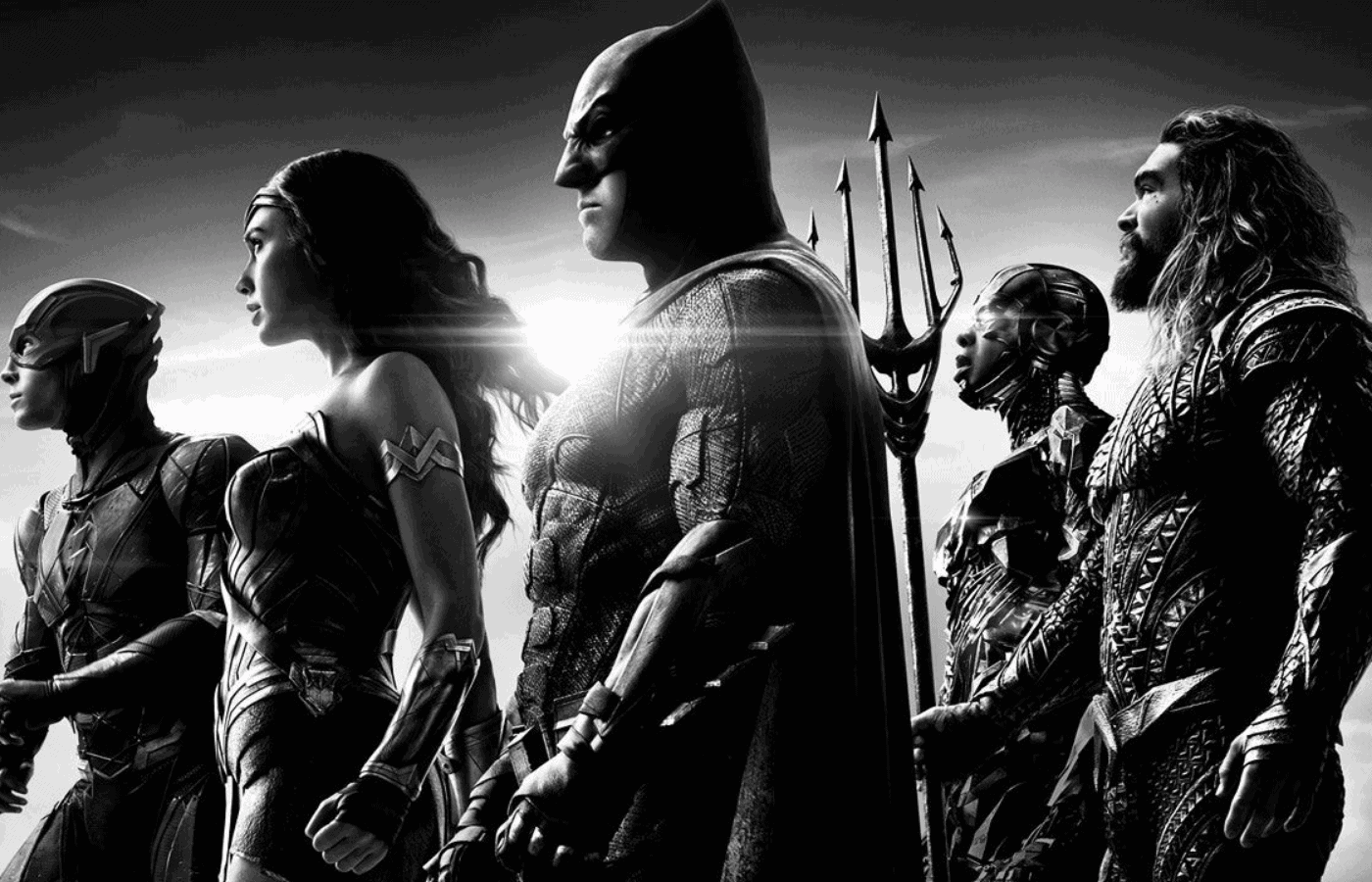 What can we expect from Zack Snyder’s vision seen in the latest Justice League trailer?

The new full-length (and final) trailer for Zack Snyder’s Justice League has dropped, and while it holds its cards close to its chest it does give some tantalizing reveals and insights into various elements of the film and how it compares to what we saw back in 2017’s theatrical release. Let’s dive into it and see the five biggest takeaways from the trailer.

1.   This is Not the Same Movie as Justice League Theatrical

Before the reveal of footage from the SnyderCut, there was much discussion about how much of the film would be the same as the theatrical cut. This theatrical cut consisted mostly of reshot footage done by director Joss Whedon of Avengers fame that was done last minute after Zack Snyder stepped away from the film after his daughter’s passing. Initially, it was debated how much exactly was changed, with some saying the amount of new footage would be minimal. While having been confirmed to be wrong before, this trailer continues to show that this cut is almost a different movie.

Most of all being the heavy focus on the fan-favorite villain, Darkseid. Beyond the physical scenes of him in what seem to be flashbacks, we also see Wonder Woman investigating the villain and finding a mural of him. Perhaps this is the lead-in to the flashback in this version? We also see Steppenwolf kneeling before him, Desaad, and Granny Goodness suggesting that we might see more of the New Gods universe as well.

In addition to this, we also know from Zack Snyder himself that Martian Manhunter will show up, in addition to rumors of a possible Green Lantern cameo as well. Beyond the story differences, the visual style is also quite different. All the footage that was in the theatrical cut has a much different color palette, using the same one seen in Batman v Superman rather than Whedon’s artificially lightened version with shots looking wider and less cropped as well. It’s clear that if there was any debate before, this trailer settles that this will be its own beast.

Last seen in 2016’s Suicide Squad, the Jared Leto portrayal of Joker was very much a divisive one. Featuring a tattooed look that was trying to emulate his design in All-Star Batman & Robin and Batman R.I.P. comics, both of which feature tattoos, as well as his design in Brian Azzarello’s Joker in terms of clothing choices, the design was very much a divisive one. Beyond the design itself, the way the Joker acted in the film was also divisive. Featuring lots of campy overplayed dialogue and flamboyant mannerisms, this version of the Joker was considered a disappointment.

However, ever since the announcement that Joker would be in this film alongside Ben Affleck’s Batman for the first real-time in the DCEU, there was a lot of hype and anticipation to see how Zack Snyder would do the character. It seems that Zack Snyder has listened to the critiques of Leto’s original film debut as Joker in terms of tackling his Joker, revising it a lot.

Gone are the tattoos and exaggerated style, it is a more subdued portrayal of Joker both design-wise and characterization-wise. Seeming to take influence from Heath Ledger’s Joker in design and Mark Hamill’s in personality, this Joker is a lot calmer and more philosophical. Yes, even though they referenced the infamous ‘We live in a society’ meme continuing a trend set by Todd Phillips’ Joker, this version of the character won’t be exactly like the one seen in Suicide Squad.

3.   It Will Be Tied Heavily Into Man of Steel & Batman v Superman

Not so in this version, which, as expected, is embracing what came before including a poignant shot of the photo of Pa Kent that Superman was buried with at the end, a shot that was included in the theatrical cut but has renewed significance in this trailer.

4.   The ‘Knightmare’ Timeline is a Bigger Deal Than We Know

The mysterious Knightmare Timeline was a concept established in Batman v Superman, where Batman has a nightmare about a future where Superman has made himself dictator. However, there were hints as to its true nature even back in Batman v Superman that it was more like how Batman describes it in the new trailer, a premonition.

Beyond the obvious one of Ezra Miller’s Flash showing up to warn Bruce, there was also the mysterious appearance of Parademons (Darkseid’s minions) in it as well. In the theatrical cut of the film however, this plot thread was dropped entirely. Zack Snyder’s Justice League trailer confirms the exact opposite for this version of the film.

Many times throughout the trailer this alternate timeline is shown, the desolate future world where the Justice League failed to stop whatever it is that Darkseid has planned. Perhaps to take control of Superman as he did at the end of Superman: The Animated Series? No matter what his plan is, in this timeline, he’s succeeded.

The trailer ending with the Knightmare timeline versions of Batman, Cyborg, and Joker together also hints at how important this part of the narrative is. Maybe finally we will have the answers to the plot thread proposed in Batman v Superman.

5.   It Serves as Both an End and Begining to Snyder’s DCEU

As has been said and hinted many times in interviews, it is possible that this is the end to this branch of the DC Films and characters. An endpoint in a trilogy which could be called the Superman trilogy with Henry Cavill’s Superman being the baseline through all three and being about him becoming the Superman we know and love that consists of Man of Steel, Batman v Superman, and Justice League which wraps up everything that has been established in Batman v Superman.

However, it’s also clear by the stakes and size of this film, that if desired we could get the next two films in Snyder’s five-film arc and perhaps those other spin-offs for Ben Affleck’s Batman and the original idea for The Flash from Rick Famuyiwa, with stuff such as Joker and Iris West still given ample focus and attention in the trailer. While it all comes down to how it does on HBO Max next month, the film is playing it smart by being both a conclusion and an opening for a wider universe of its own.

And that was the five big takeaways from the final trailer for Zack Snyder’s Justice League. The film will be released next month on March 18th, 2021, almost exactly five years after the release of Batman v Superman: Dawn of Justice back in 2016. What do you think of the new trailer? Excited about it or are you still not thrilled? No matter what. you’ll be able to judge for yourself with HBO Max’s release of the film.