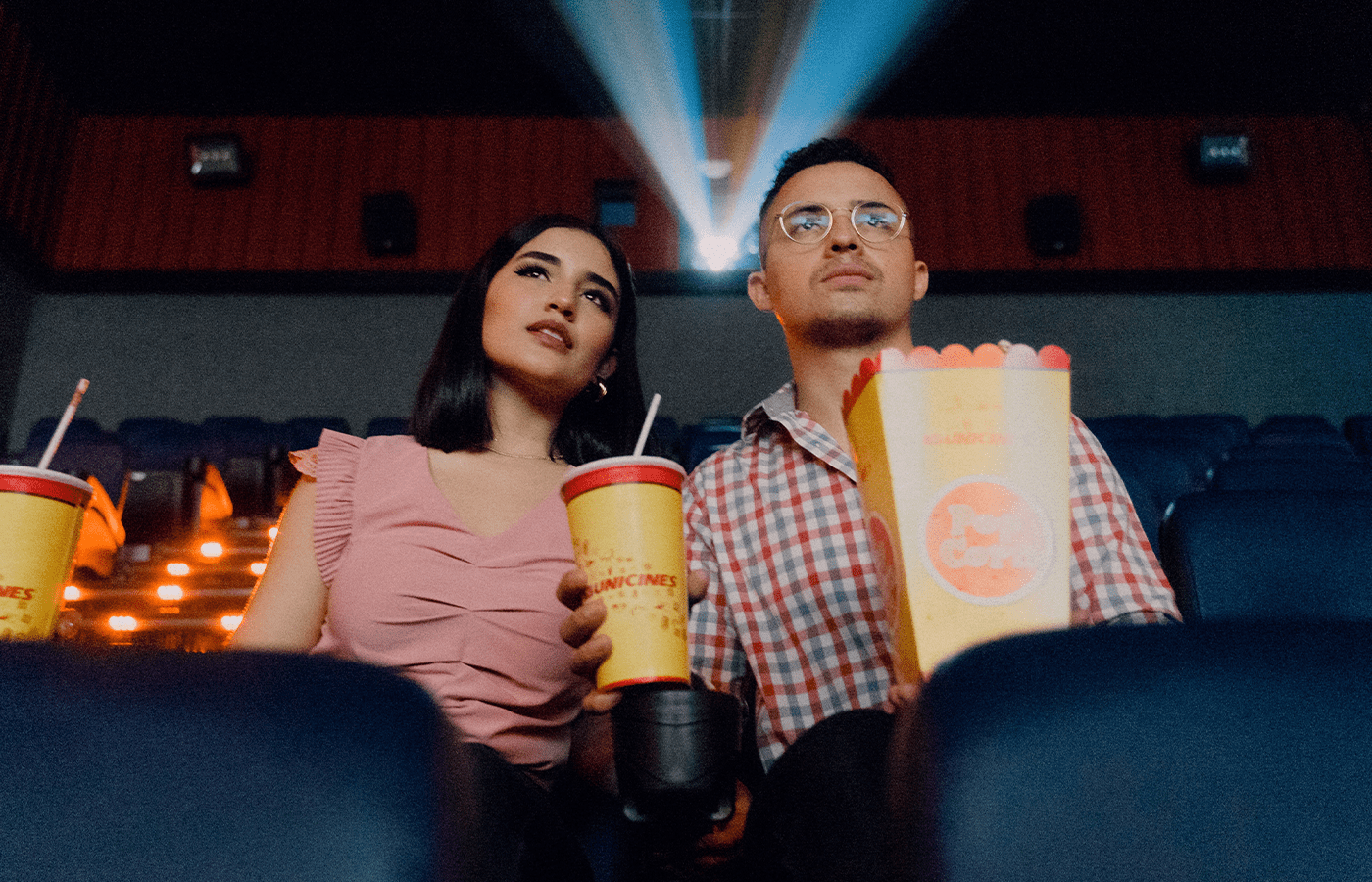 With the constant upgrading of technology, media is one area that evolves with the increasing need for ambitious products for a continuously craving consumer base. Streaming services are one of many in the realm of media to have a firm grasp on the populace’s attention. With services like Netflix, Hulu, Amazon Prime, Disney +, and HBO Max leading the charge, streaming is growing to be the dominant source of media consumption.

Along with the major players, there are other, smaller services that provide quality entertainment for viewers. Whether the content is diverse or for a niche audience, each one provides countless movies and series for viewers to dive into. This list will showcase five streaming services that, while not as recognizable as Netflix and Disney+, can provide content that is just as compelling. Here are five streaming services beyond the industry’s most well-known names.

RELATED: How To Get The Cheapest Netflix Subscription Possible

With an ever-expanding landscape of streaming services, it could be difficult to decide which ones to get. A big concern, of course, would be how much to collectively spend on streaming. It all depends on the content and what satisfies each individual consumer. It is wonderful, however, when streaming services provide free trials so that one may assess whether they want to go forward with purchasing a subscription. With Tubi, I will satisfy viewers hungry for content with its approach.

Tubi is completely free. This is the primary appeal of the service, but some might have their doubts. With it coming free of cost, one might suspect that the content is cheap and bottom of the barrel but in reality, many of the films provided are of top quality. They can range from beloved blockbusters to thoughtful art films. And the diverse choices the service provides just make it more appealing.

With it being free, there are of course ads to make up for the costs. This could push people away, but if one is used to cable TV, then it shouldn’t be too much of an annoyance. It is a fine service with the content of all genres and styles. Other free streaming services like Pluto TV and Vudu are also highly recommended, but Tubi is a perfect complement to one’s streaming collection.

If you are a cinephile, chances are you know of the Criterion Collection. This company is acclaimed for restoring important films and adding hours of informative supplemental material within each release. We can trace the company all the way back to the 1980s when it released great works on laserdisc. The first two films released by Criterion, Citizen Kane and King Kong, both help to showcase their mission of essential cinema (The King Kong laserdisc also contained the very first audio commentary in a home video release!).

From laserdisc to DVD to BluRay and to most recently 4K, Criterion has shown that it is a dominant force in the home video market. At the advent of streaming, Criterion put itself forward early in the race. The company partnered with MUBI to release The Auteurs in 2008. After that service faded, Hulu Plus served as Criterion’s exclusive streaming platform. When Criterion could have its own service, it partnered with Turner Classic Movies to create FilmStruck. With the rise and fall of these ventures, it seemed that Criterion’s streaming life was doomed to fail, but it was able to rise from the ashes like a grand Phoenix and take its definitive form.

With its rich history, Criterion could finally reach the pinnacle of the streaming mountain with the Criterion Channel. Offering thousands of hours of content, from movies to interviews and to deep explorations of the art of cinema, it is a perfect place not only for the seasoned film buff but also for those starting their journey into independent, art, and foreign cinema.

A good way of describing MUBI is to say that it is an even more niche version of the Criterion Channel. The service can provide films that are rather well known, but perhaps the majority are films that, because of distribution and the current marketing strategy of “bigger = better,” tend to go under the radar of even the biggest film buffs.

This makes MUBI so special and perhaps one of the most important streaming services out there. It gives a voice to the voiceless. It allows the wave of obscurity to not take films that are truly unique away. The service will provide a film of the day that showcases a diverse range of works.

This is a wonderful service that will complement the other subscriptions one will have. While much of its content may not appeal to mainstream sensibilities, its presentation of films that challenge the norm makes it an appealing choice for those looking for their entertainment to challenge their preconceived notions as to what constitutes a film.

While the other services in this list provide equal footing for almost every conceivable genre, Shudder offers an exclusive horror presentation. Despite this, however, the content is truly remarkable. From well-crafted thrillers to schlocky fun, Shudder showcases horror in all of its nasty glory.

Along with the movies it borrows from its library, the service also has original content. Some of this includes a new Creepshow series and the latest installment of the V/H/S series. With a cost of $5.99 a month, it is essential for horror fans and a strong recommendation for those who want to dip their toes into the genre.

While the overall presentation of this service might show that it is cheap because of its layout, there are many impressive qualities to Midnight Pulp. One aspect that is great is that it appeals to those with unconventional taste. Like Shudder but unlike Criterion and MUBI, however, the content may not always be of the most artistic expressiveness.

The service provides endless entertainment in the forms of cult classics and anime. It presents more obscure media, but some well-known products may appear. If you like content that defies convention but might not necessarily take itself too seriously, then Midnight Pulp could be for you!

What Streaming Service Will You Be Watching?