Six indie horror flicks to watch this Halloween for the die-hard genre fanatic! 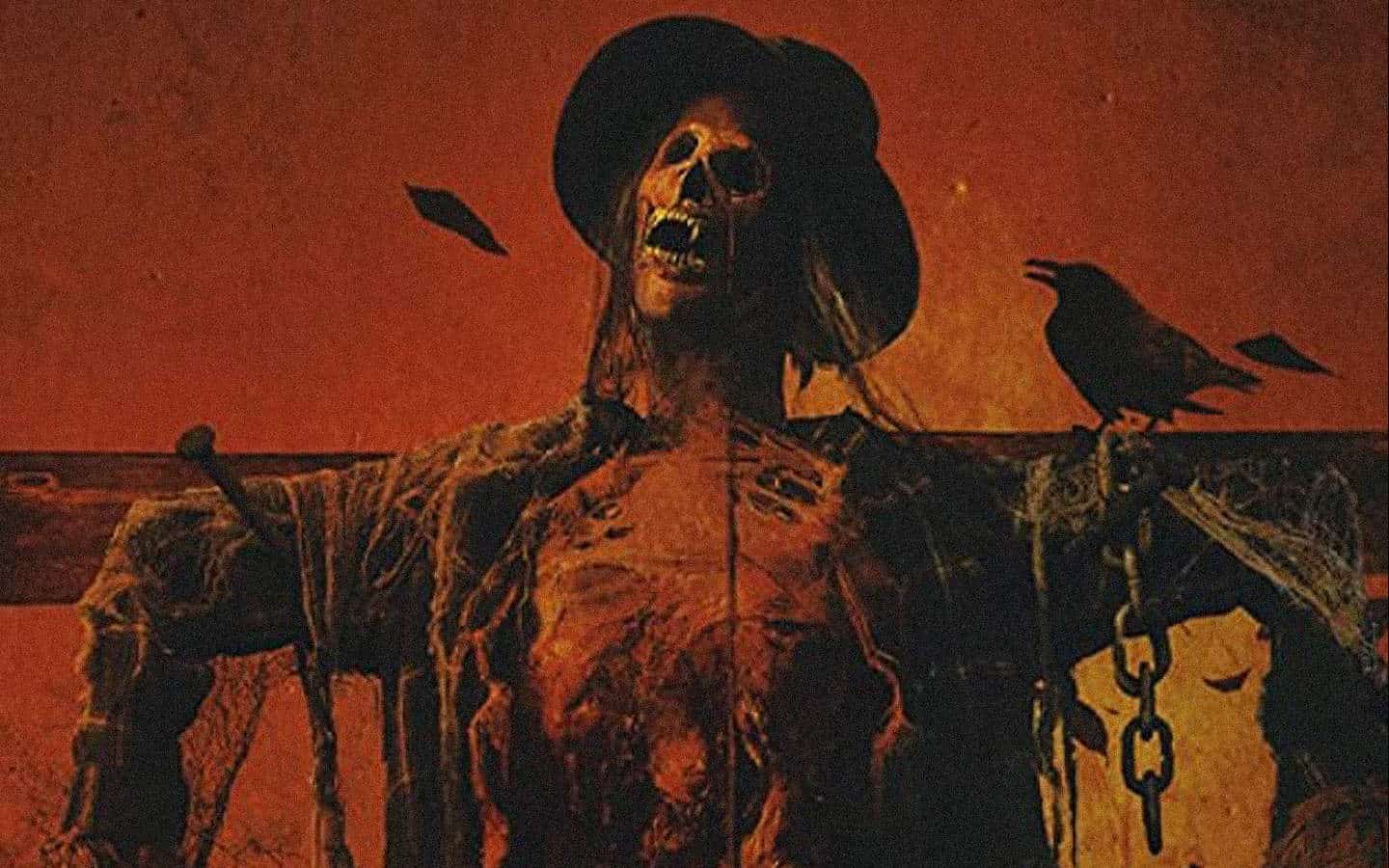 Check out these six indie horror flicks to watch this Halloween for the die-hard genre fanatic!

Come October everyone is scrawling Netflix, Hulu, and Amazon Prime for the ghastliest horror films to get them in the perfect Halloween mood. For the horror movie fans who tend to celebrate the genre all year round it can become a challenge to find films we’ve never seen before.

This October I’m encouraging all of you ghosts and ghouls to celebrate the indie side of horror with these six must-watch films. They may not all be the goriest or feature a major studio budget but the love of the scare is definitely there!

What initially drew me into 10/31 was the incredibly haunting poster. I knew nothing regarding the film besides it being a Halloween inspired horror anthology so of course, I bought a copy immediately on DVD. You’ll notice the modest budget fairly quickly but don’t let that deter from some of the spooky ideas presented throughout! The whole cast of directors capture the iconography so well and you can tell they had a blast making their individual shorts.

10/31 is a phenomenal film to throw on at a Halloween party and it’s about as independent as you can get. Also as a side note, 10/31 director/writer Brett DeJager and team will be participating in yet another horror anthology titled Cryptids that is expected to release in September of 2021.

Spine Chiller stems from director/writer Jacob Perrett and team. Spine Chiller takes the 80s horror ambiance and aesthetic then ramps it up to eleven! The plot centers around the Spine Chiller Halloween dance with four different stories following four individuals who have been mysteriously invited to said dance. If you’ve ever wanted to go to a Halloween prom but never had the opportunity…this is it.

Also, Ghoulish Media correspondent Danielle Million and I made a brief audio cameo in the film so how could we not recommend it?

Weird Fiction is another horror film from Jacob Perrett and team! We wanted to include it on this list because it recently just gained physical distribution from Wild Eye Releasing plus we can never get enough anthology flicks. It’s another love letter to one of the most popular eras of horror films and the soundtrack definitely exemplifies that.

Weird Fiction was made on a micro-budget of $300 and was made through an incredible community of genre fans. Weird Fiction really shows that all you need is passion and a camera to make your movie.

Remember the weird roaming clown trend from a few years back? Yeah, you can partially thank director/writer Adam Krause for that! Gags the Clown is an indie found footage horror film that really imbeds the viewer into the uncanny nature of those red nose bastards. Gags the Clown creates that perfect small-town mystery vibe in found footage nonetheless.

Gags is unlike any clown you’ve ever seen in a film before and once you watch it you’ll know why!

Terrifier is perhaps the most disgusting and goriest film on this list. If that previous sentence intrigues you more than puts you off and you haven’t experienced it yet then yes Terrifier is the killer clown film for you.

Our main antagonist Art the Clown is the closest to a modern horror movie icon that audiences have ever gotten. Terrifier follows the slasher formula a bit but takes things to an extreme. PLUS the film made a human jack-o-lantern way before Halloween (2018) did! With Terrifier 2 on the way, it would be great to get a jump on the first one immediately.

Josh Hasty’s Candy Corn is a giant love letter to horror legends like John Carpenter and Rob Zombie. It also features an all-star cast of horror movie veterans such as P.J. Soles (Halloween), Courtney Gains (Children of the Corn), and Tony Todd (Candyman). This was a big passion project for Josh Hasty and it encapsulates that small-town Autumn vibe flawlessly. It also features some stellar monster fx that you won’t want to miss out on!

Its important audiences support indie horror films because it gives directors an opportunity to hone their craft even without an audience of millions. These creators make these films first because they love the tradition that is all things horror. Join us on Twitter and let us know which of these indie horror flicks you’ve checked out this Halloween season!