8 of the Coolest Ghostbusters Collectibles

A showcase of some of the coolest Ghostbuster merch on Earth! 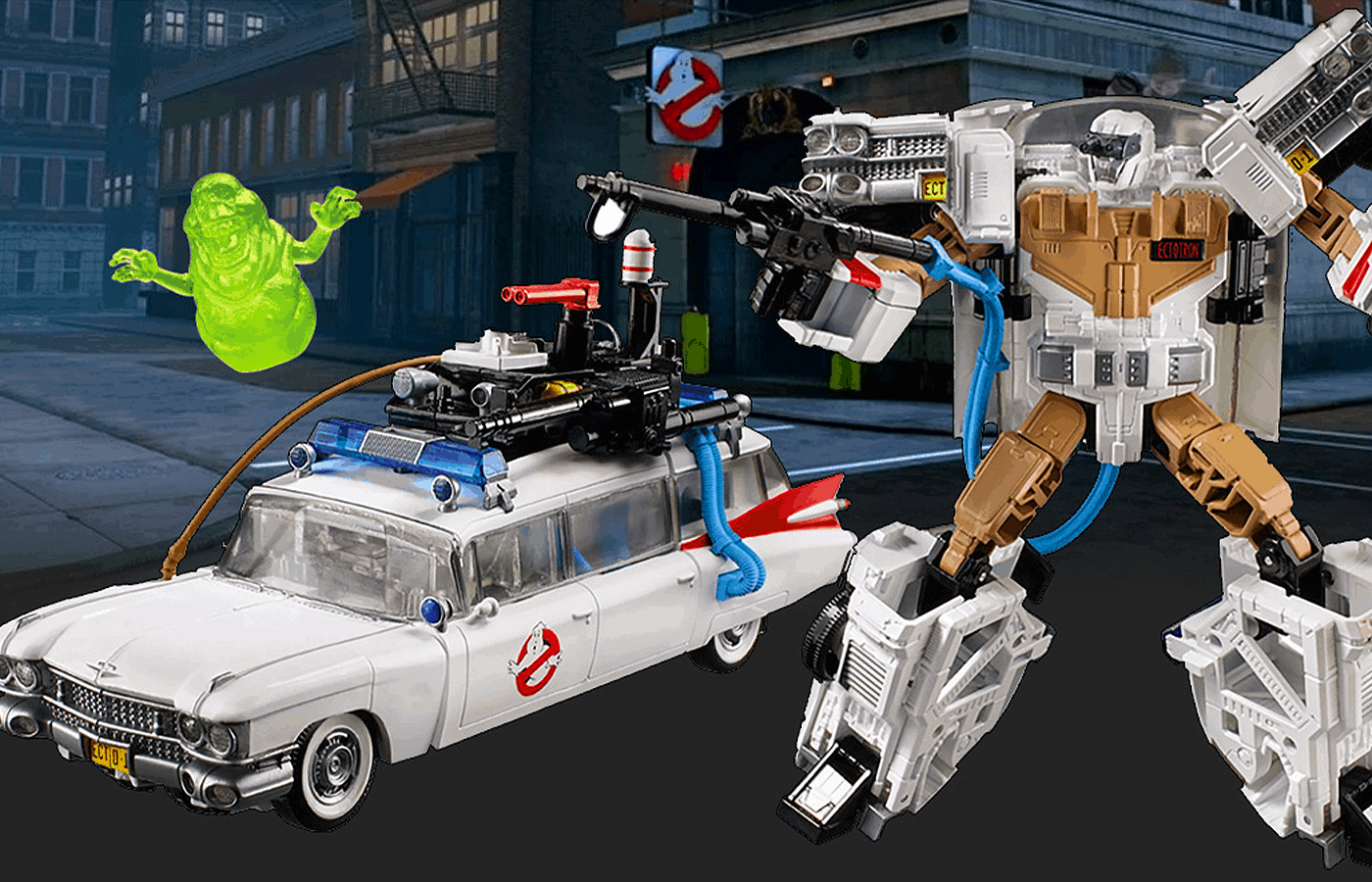 These are the Eight Coolest and Weirdest Ghostbusters Collectibles!

A showcase of some of the most awesome merch of our favorite paranormal exterminators!

Ghostbusters is one of the most beloved genre franchises of all time. And all that love means only one thing: merchandising! Ever since the release of the first film back in 1984, we had a surge of toys, shirts, and other merch to satiate the Slimer in us all. As such, let’s look at eight of the coolest Ghostbusters merch that will make even Gozer jealous.

Mezco’s One:12 series of action figures are some of the most sought-after figures due to the high amount of detail and articulation. And for the Ghostbusters, they even went above and beyond to have all four members together in one box set!

RELATED: How To Have A Great Collection

The set includes Venkman (Bill Murray), Ray (Dan Aykroyd), Egon (Harold Ramis), and Winston (Ernie Hudson) together and a crap ton of accessories such as their Proton Packs, PKE Meters, and swappable faces, to name just a few. Each Ghostbuster also has custom-tailored fabric uniforms that look incredible and shows why so many toy collectors love Mezco’s work.

No Ghostbusters collector would be caught dead (or undead) without a replica of the iconic Proton Pack. Well, Anovos Productions has you covered with their ludicrously awesome replica of the nuclear-powered Ghostbusting weapon!

Incredibly movie-accurate( it even lights up), Anovos Productions made sure it still has that scrappy quality of the Ghostbuster’s gear and even comes with a display stand so you can have it shown off after you caught some focused, non-terminal, repeating phantasms.

One of the most iconic ghosts in all of the Ghostbusters franchise is everyone’s favorite ball of snot, Slimer! And nothing is cooler than a life-size Slimer statue that can mount to your wall!

This big ugly from Hollywood Collectibles Group is honestly a very neat idea to almost make Slimer appear to be phasing through the wall as there is his titular slime around the base of the statute. And thankfully, he won’t cover you in slime as he did to Bill Murray.

Every fan of any franchise loves a good ol’ lore book! Well, why not own a book used by the characters within the series itself!

Here we have an official replica of Tobin’s Spirit Guide that the Ghostbuster’s themselves have used throughout the franchise! Written by Erik Burnham and artwork by Kyle Hotz, the book features both gorgeous illustrations and the lore of the Ghostbusters universe from 1984 all the way to 2016! A must-have to any fans of the supernatural world!

Weta Workshop not only makes some amazing special and practical effects for many films, such as Peter Jackson’s Lord of the Rings series, but they also make high-quality goodies for sale! This includes this awesome Zuul statue from their Mini-Epics line of Vinyl figures!

Digitally sculpted by 3D artist Mauro Santini in a cartoony yet menacing art style, this not-so-good boy can sit on your shelf and be ready to menace any Rick Moranis that enters your home. Just be sure to give him walks and stay clear of any Key Masters.

A staple for many collectors is the good ol’ model kits, with vehicles being one of the most common types. But Polar Lights decided to spice things up with a replica of the Ghostbusters’ iconic ride: The Ecto-1!

An easy build with snap-on parts, this adds both the enjoyment of building a model kit with the final product of one of cinema’s coolest cars! And it comes with Slimer for extra points with us!

Funko is one of the powerhouses of collectibles, so of course, we gotta include one of their iconic POP! figures! And when it comes to Ghostbusters, there’s nothing cooler than their recreation of Peter and Egon catching Slimer!

In the past few years, Funko has been improving their POP! templates to be more dynamic and expressive, and the Movie Moments line is easily the best example of it. It’s definitely one of their more eye-catching figures.

While this list highlights the strangest pieces of Ghostbusters merchandise, it doesn’t mean they gotta be a bad idea. Sometimes it has to be more than meets the eye. So let’s look at what is probably the most badass toy crossover in recent memory! Meet Ectotron aka an Ecto-1 Transformer! A very recent 2019 figure from the Transformer toymakers themselves Hasbro, Ectotron is part of the Transformers Collaborative line which is a line for Transformers figures that crosses over with other franchises, and Ectrotron is the first of this very cool idea.

Starting off with Ghostbusters actually makes sense as there’s somewhat bleed over amongst fans of both franchises since both were released in the 1980s so the nostalgia appeal hits both fronts. It also makes sense as the comic book publisher IDW owns the comic rights for both Transformers and Ghostbusters and with a five-issue Transformers/Ghostbusters crossover miniseries also released in 2019, Hasbro definitely felt they were hitting two birds with one stone with a comic and figure to promote this new toyline. And we live in a somewhat better world because of it.

What Are Your Favorite Ghostbusters Collectibles?

What are some of your favorite pieces of Ghostbusters merch? Be sure to let us know and check out the ones we highlighted!