90s TV Trivia Questions And Answers For Your Next Trivia Night

Put your 90s TV knowledge to the test! 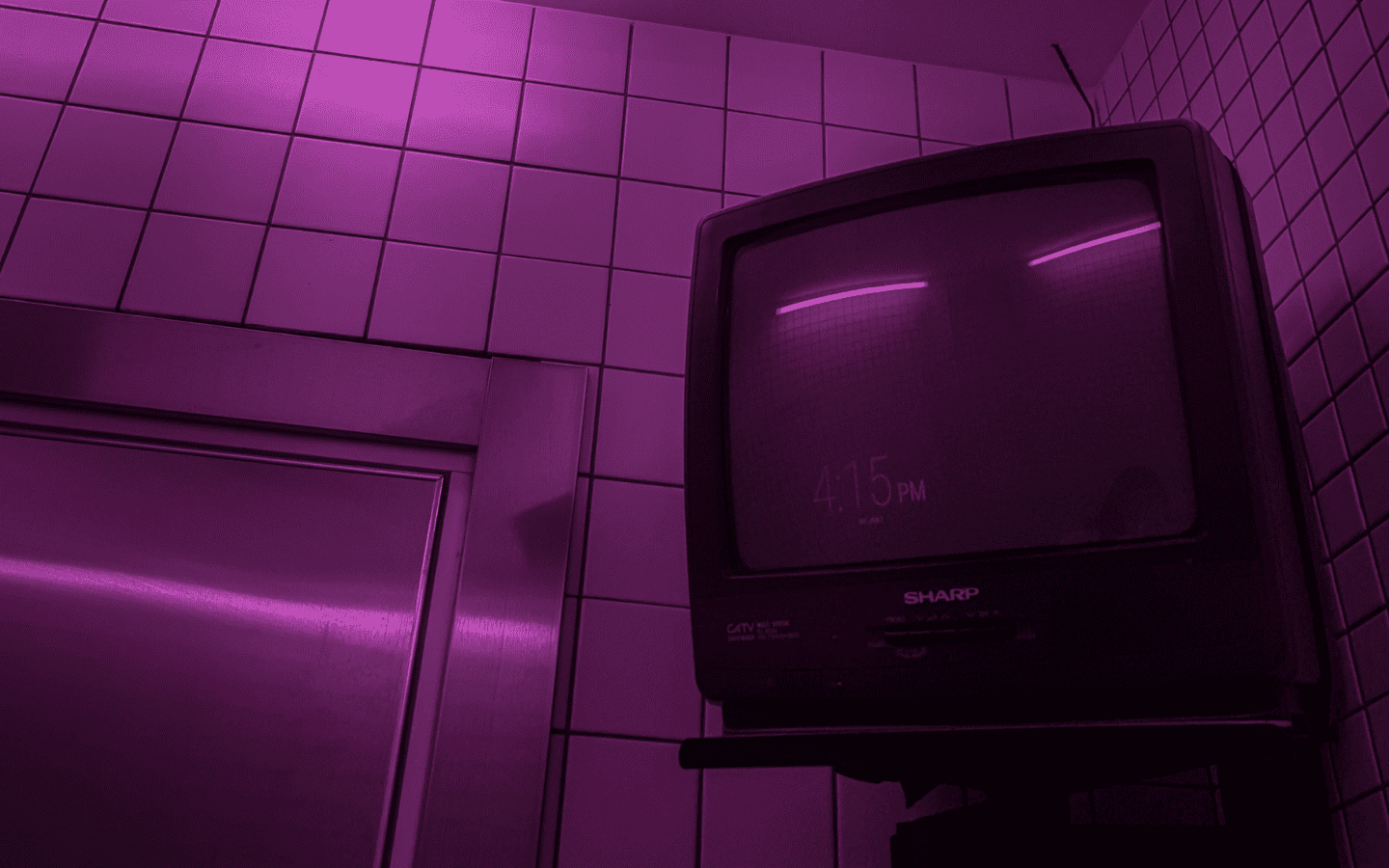 Nostalgia for 1990s media has seen a resurgence in the past few years. Now it is time to put your 90s television knowledge to the test! Check out this list of 90s TV trivia questions and answers.

Wayne Knight delivers the mail in this 90s sitcom.

William Daniels helps raise a group of kids as their teacher in this 90s sitcom.

Answer: Legends of the Hidden Temple

Before Arrested Development, Jessica Walter played Frances the allosaurus in this 90s sitcom.

Dorothy wouldn’t last a minute in this 90s prison drama.

Matthew Perry has a pet duck in this 90s sitcom.

Tim Allen was on a show within a show in this 90s sitcom.

While James Avery was voicing Shredder on TMNT, he was also playing a father and uncle in this 90s show.

Answer: The Fresh Prince of Bel-Air

Nerdy Steve has an alter ego named Stephan in this 90s sitcom.

Before voicing Leela on Futurama, Katey Sagal played a mother on this 90s show.

Mr. DeMartino has a crazy eye in this 90s animated show.

You may be a redneck if you watched this 90s sitcom named after a famous stand-up comic.

Dave Foley is known for his work in this 90s Canadian sketch comedy show.

Answer: Kids In The Hall

Before The Middle, Patricia Heaton played a mom of twins on this 90s sitcom.

Answer: Whose Line Is It Anyway?

In the 90s, Neil Patrick Harris this child doctor.

Long before their movies, Seth Rogan and James Franco teamed up on this 90s series.

Dan Castellaneta does the voice for this iconic 90s animated dad.

During the 90s, this late comedian guest-starred on multiple episodes of Sesame Street.

This 90s show was about a psychiatrist giving advice over a Seattle radio station.

Outside of Pretty Woman, Julia Roberts guest-starred as Susie Moss in an episode of this famous 90s sitcom.

Answer: Clarissa Explains It All

Many believe that the prototype for Hank Hill was a character named Tom Anderson from this 90s Mike Judge Cartoon.

One true fact about Chuck Norris was that he started in this 90s Southern crime drama.

The Centauri and The Narn are at odds in this 90s space opera.

How Well Did You Do?

We hope you enjoyed our list of 90s TV trivia questions and answers. Did we miss a question about your favorite show? Let us know on social media!