A Quiet Place Part II Review (2020): A Horror Sequel Worthy of Screaming For

A Quiet Place Part II (2020) is a thrilling work of Horror cinema worth screaming for, but it's just a tad shy of exceeding its predecessor. 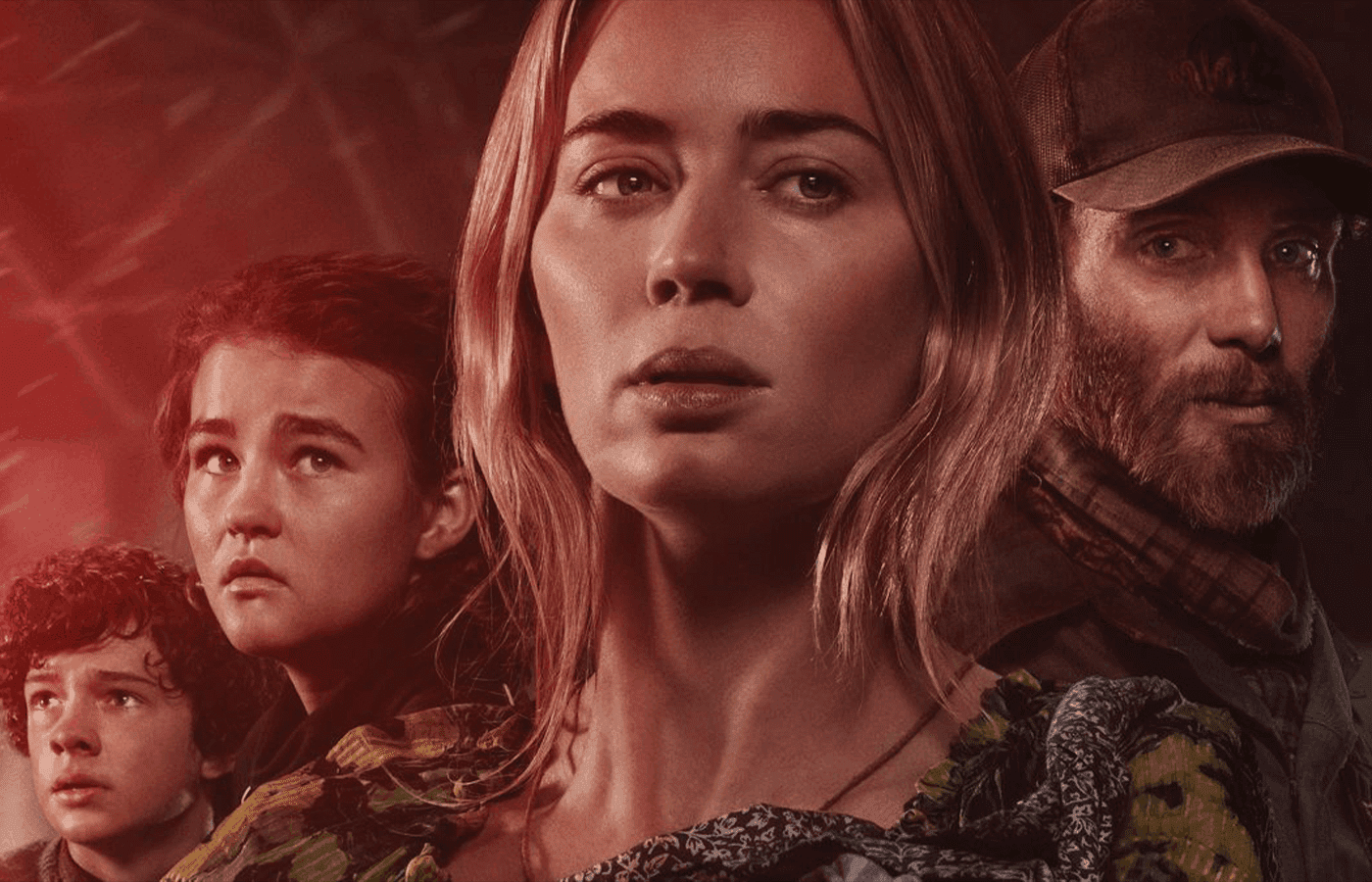 A Quiet Place Part II is a thrilling work of Horror cinema worth screaming for, but it’s just a tad shy of exceeding its predecessor.

It’s rare when film sequels live up to the first in its series. The films that do tend to be something exceptional and stand the test of time. A Quiet Place (2018), directed by Horror genre newcomer John Krasinski (The Office, Tom Clancy’s Jack Ryan), proved that the genre still had plenty of opportunities to explore. If you’re like me, you can recall seeing the first A Quiet Place in cinemas while holding your breath the entire time. Krasinki held the audience captive as he masterfully directed tension like a conductor would an orchestra.

The first film created a beautiful family dynamic that is so rare to see in this genre. Krasinski did best in the first film, giving all of his character’s agency and proper depth rather than being pure victims to the four-legged sonic creatures. Every member had a core role to play, and that’s explored further in its sequel.

A Quiet Place Part II was an uphill battle, to begin with; it was fighting against its brilliant predecessor, COVID and Emily Blunt, and John Krasinski themselves. The Hollywood couple were not sure if the film really needed a sequel, and if it did, how could it ever begin to usurp the original? The film was delayed from its initial release in March of 2020, which meant Paramount Pictures and company were most likely waiting, anxious to see if their investment in a monster movie sequel would finally pay off. Spoilers, it did.

A Quiet Place Part II begins day one of the invasion. Lee (John Krasinski) is walking through an empty town and arrives at a corner store occupied by presumably husband and wife shopkeepers. He picks up some fruit and water for his family as he meets Evelyn (Emily Blunt), his wife, Regan (Millicent Simmonds), his daughter, and the rest of the small town’s populus at Marcus’ (Noah Jupe) baseball game.

As Marcus (Lee and Evelyn’s son) is up to bat, a burning meteor is plummeting to earth several miles away, and that’s when it begins. The sonic creatures, known as the Death Angels, start tearing through civilians like wolves in a daycare. Those are director John Krasinski’s words, not mine.

“I remember a terrible joke that I said was it would be—it’s disgusting and disturbing, but it’s true—it would be like releasing wolves into a daycare center. That’s how the world responds.”

Lee and Evelyn are separated as all hell begin to break loose. This is exactly where the hair on my arms stood up. Lee runs for his life with Regan as they weave in and out of cars, avoiding accidents, monsters, and pure pandemonium. Regan is someone with hearing loss, so as Lee is grappling with Regan to pull her from danger, each point of contact is deafening the overall noise surrounding them while bringing it back to the forefront at a rapid pace. It’s a subtle but brilliant use of a sound design that brings us into the world of Regan on a personal level. Despite the film’s title, the score, environmental sound design, and overall sound effects create a world brimming with noise, just not noises we’d generally recognize.

Whenever the Death Angels are around, we’re given their Predator-like clicking, but it’s also accompanied by a subtle rumbling bass. Every sound within the film matters as it should. You get so caught up with the main protagonists being as quiet as possible that when a branch breaks, birds fly off, or when a dock creaks, you’re brought to the edge of your seat.

After we’re given a glimpse into day one, we’re dropped moments after the first film’s events. Lee is dead, and now the family is on their own. They seek another camp to possibly join and find shelter at. This is where we’re introduced for the second time to a post-invasion Emmett (Cillian Murphy). Cillian Murphy brings us one of the most heartbreaking performances of the entire film by far. His character Emmett is mourning the death of his son in a post-invasion world, and Evelyn seeking shelter at his warehouse, forcing him to grapple with having to be a faulty protector all over again.

Regan runs off on her own to find a mysterious signal coming from an island offshore, and Emmett is persuaded by Evelyn to bring Regan back. This is the story’s prime focus, and I must say I was pleasantly surprised to find out that Emmett was a truly good person rather than having some sinister ulterior motives. Millicent Simmonds powers through every scene with subtle and nuanced expressions that just have to be experienced. These two mainly steal the show. A Quiet Place Part II is a classic Horror film. Again, not my words, instead The Exorcist director William Friedkin’s.

The good of this film far outweighs the bad. The biggest thing I struggled with was in regard to the runtime. We’re given this stunning and beautiful climax that builds and builds until finally Regan has saved the day, and it just…ends. No closure, no wrap-up, and no moment that really ties everything together. It’s abrupt, clunky, and leaves plenty to be desired. We’re given no indication if Evelyn knows where her daughter is, what will happen to the island, what Emmett and Regan will do after the fact. The only way I see looking past A Quiet Place Part II’s abrupt ending is if we’re granted a third film that picks up right after this one.

The film’s focus on these children coming of age and having to take responsibility for their world, a father mourning the loss of his dead boy and choosing to fight again, and a family discovering that there is still hope in a world ravaged by monsters are some pretty simple but beautiful themes. It’s just too bad they’re all kind of dropped at the door without having additional time to ruminate in their beauty.

Should You Watch A Quiet Place Part II?

God yes! It’s a stunning and well-crafted film that I thoroughly enjoyed every moment of. Every performance is subtle and stellar, every frame feels isolated while remaining hopeful, and every bit of sound will keep you at the edge of your seat. If you’re in it for the monsters, you get plenty of that too! A Quiet Place Part II marks a unique place in our current world. While half the percentage of adults are fully vaccinated within the United States, people are slowly revisiting cinemas. A Quiet Place Part II is a guaranteed good time for those seeking some type of normalcy again.

Our world has been taken over with some pretty scary stuff as of late, but there’s a tiny island of hope coming up that I think A Quiet Places Part II subtly exemplifies. We hope you enjoyed our A Quiet Place Part II review. Let us know your thoughts on social media!