Repackaging Fear: Elevated Horror In The A24 Era

“Elevated horror” may just exist as a term that allows critics and film snobs alike to reassure themselves of their good tastes But horror is horror. 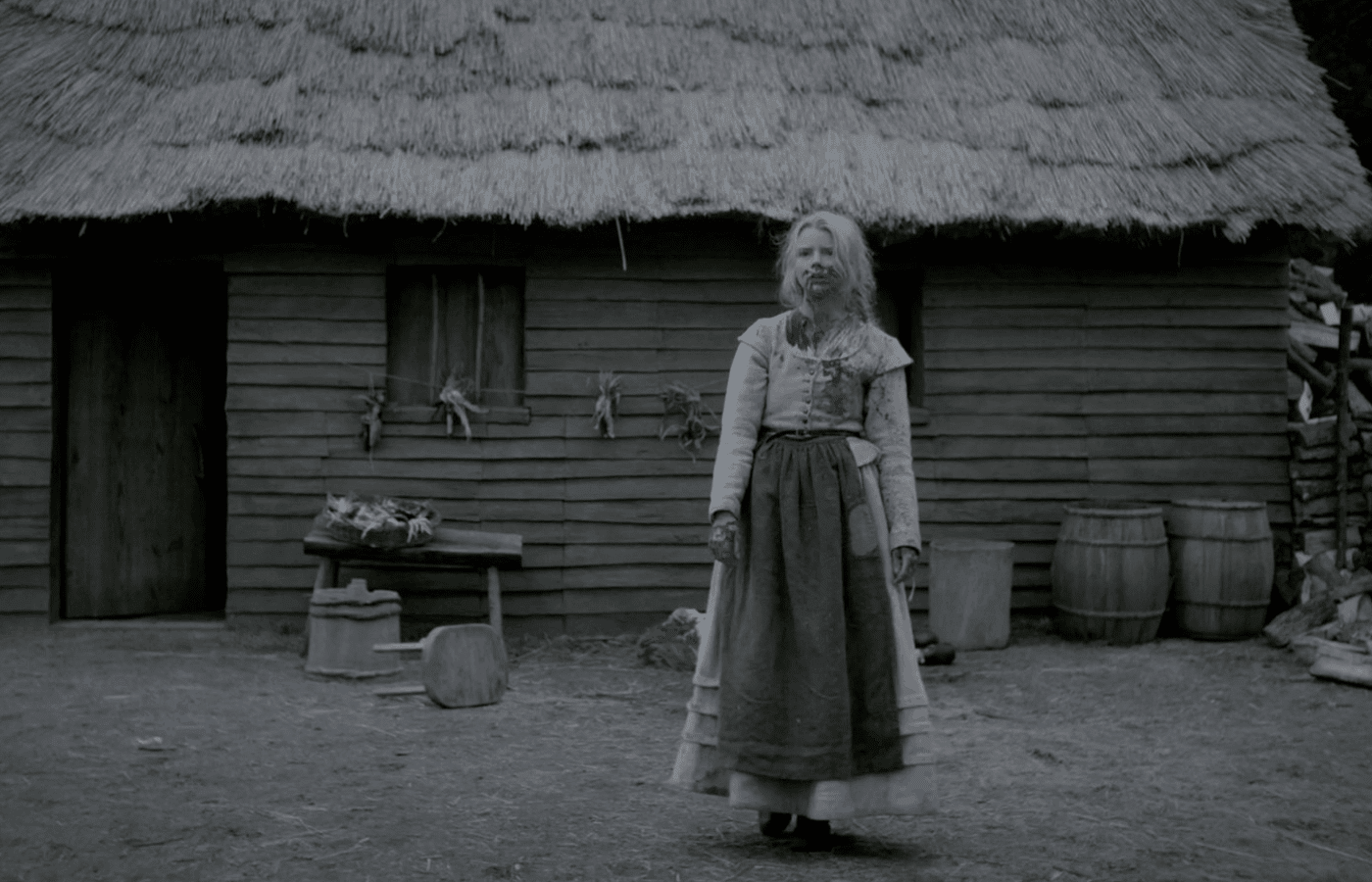 A24 And Elevated Horror

“Elevated horror” may just exist as a term that allows critics and film snobs alike to reassure themselves of their good tastes, a way of avoiding alignment with the genre enthusiasts that they now stand beside. But horror is horror. In the end, we’re all watching someone’s face get smashed in with a mallet, no matter how gorgeously lit the film may be.

After a moment of breathless tension, an elderly woman leaps off of a cliff. In full-screen, we see her face bounce off of a rock, smashed to smithereens.

Moments later, her male counterpart falls behind her. He does not die and, since he is in tremendous pain, a sympathetic member of his family grabs a large mallet and brings it down onto his head. Once again, the screen is filled with his face being graphically pounded to a pulp.

The camera is not forgiving; it does not give you a break. This moment will return later in a dream sequence, speeding up and slowing down, reversing and moving forward. Smash, splat, repeat. This is one of the most critically acclaimed films of 2019, and it came to us from A24.

By the time that Midsommar saw a critically and financially triumphant release, a path had already been paved for films of its kind. “Elevated” horror was well on the rise, climbing out from obscurity and into the mainstream and it was getting a major lift from independent distribution and production companies like A24 and Neon.

These companies are more attentive to the quality of the product than they are to the initial box office sales, and they seem to have a grasp on the one-two punch of theatrical release combined with home video. These horror films are polished and spit-shined; the budgets accommodate top-shelf performers and stunning cinematography, making them comparable on a surface level to movies that win Oscars, even if they are still markedly horror.

These types of films have always been part of the genre in some capacity, but they tended to mostly travel underground. The works of David Lynch may be considered widespread now, but the release of Blue Velvet was contemptuous and not commercially viable.

Other such films like Andrzej Żuławski’s Possession and Roman Polanski’s Repulsion are on the must-watch list of every genre completist, but they are generally less known by casual horror audiences, making them ipso facto cult classics. Very recently, the combination of high production values and horror elements has taken a turn for the mainstream, seeing wider distribution and reaching different audiences.

A24 Starts the Evolution

A24 released its first genre film, Jonathan Glazer’s scifi-horror hybrid Under the Skin, in 2014 and it flopped at the box office while simultaneously receiving high praise from critics. The company didn’t acquire a profitable horror film until Robert Egger’s The Witch (stylized as The VVitch) in 2016, when they picked up distribution rights and decided to go all-in on a wide release.

It paid off. The Witch was both financially and critically successful. Many people held it up for its restraint, pointing out that the film managed to be terrifying while not employing “cheap” scares and the highly contested term “elevated horror” was born.

While The Witch may be a flashpoint of sorts, other films have taken this formula and expanded upon it, offering up traditional scares and gore while achieving a polished-yet-moody atmosphere.

In 2017, Jordan Peele’s smash hit Get Out changed the face of horror with a seamless script and chilling scares compounded with a profound social message about racism.

The film won a Best Original Screenplay Oscar and was nominated for Best Picture, an accomplishment not shared by many other straightforward horror films. Among all of the conversations that Peele started and the powerful metaphor created by the film, Get Out also opened the door for other films of its kind. A24 would hold that door open for Ari Aster to walk through.

The New Aesthetic With the Same Feeling

When Ari Aster’s directorial debut Hereditary opened at Sundance it was met with a thunderous reaction of fear and celebration. News outlets were calling it the scariest horror film of all time, some even saying that it rivaled The Exorcist. A24 soon snatched this festival darling up and brought it to the masses.

The rapturous praise from critics and audiences alike pointed to an interesting truth. Hereditary was different mostly in style; the cinematography was inventively atmospheric and the unique score only added to the mood, plus the film featured a truly career-defining performance from Toni Collette.

However, underneath the polished exterior, the film was, at its core, a well-done horror movie that still sought to shock with graphic beheadings and included a joke about a teenage boy wanting to get laid. It had all the trappings of a horror film that critics would usually dismiss, but wrapped in a beautiful package and tied with a bow that enunciated the domestic drama elements of the script.

Aster continued his relationship with A24 for the follow-up to Hereditary, Midsommar, which he describes as a “break-up movie with all the trappings of a folk-horror film.”

A sister piece to Hereditary, the sophomore feature dialed up the human interest drama and also the brightness, placing the movie in broad daylight and using wide shots to express the beauty of its setting. It also, as recounted at the top, graphically smashed faces, turned a man into a blood eagle, and showed limbs sticking out of the ground.

The answer is subjective to your perspective of what constitutes elevation. These filmmakers have never claimed to dethrone any other style of horror.

In an interview for Eli Roth’s History of Horror podcast, Ari Aster himself became annoyed when asked how he felt about his films being categorized under that umbrella. This style of filmmaking may just be the next step in the evolution of the genre, not an overall improvement. Some even pay homage to the films that they are thought to be pitted against.

“Elevated horror” may just exist as a term that allows critics and film snobs alike to reassure themselves of their good tastes, a way of avoiding alignment with the genre enthusiasts that they now stand beside. But horror is horror. In the end, we’re all watching someone’s face get smashed in with a mallet, no matter how gorgeously lit the film may be.

How Do You Feel About The Term ‘Elevated Horror’?

Are you a fan of A24 films? How do you feel about the use of the term ‘elevated horror’? Let us know your thoughts on social media!