Adnan Is Out: Justice, Authority, and Podcasts 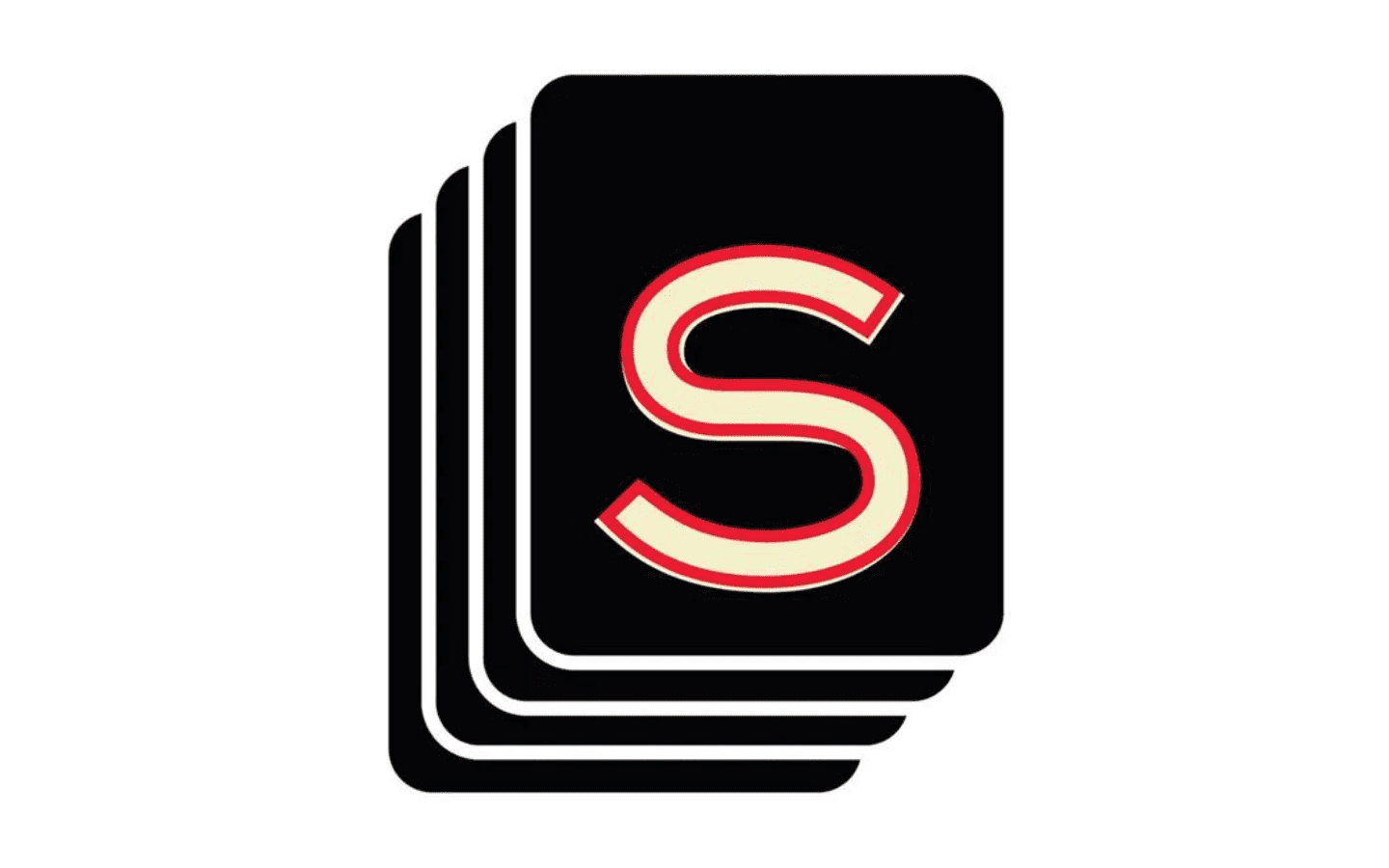 True crime has never been one of my favorite genres. Honestly, it kind of rubs me the wrong way. I don’t need a victim and a grieving family on the other side of my entertainment. Fictional horror is fine for me.

However, one exception to this was Sarah Koenig’s podcast Serial. When the first season came out, I gave it a shot, and thoroughly enjoyed the breakdown of this complicated court case. As you all know, I am a bit of a lore nut. Serial really scratched the lore keeper’s itch I had been feeling.

One thing that I loved about Serial was how it pushes the boundaries of what we consider to be ‘reasonable doubt’. This phrase surrounds our methods for determining guilt and is supposed to lean on the side of innocence.

As an aging punk rocker, I was also fascinated by the amount of power held by our government. I dislike most forms of authority and find them to be immoral, and the court systems are no exception. I believe that Sarah Koenig does an excellent job of exposing the flaws in our legal system, and how our legal system is more focused on preserving its power than protecting the lives of its citizens.

For those who don’t know, Adnan Syed was convicted of murdering his high school ex-girlfriend. He has served over twenty years in prison, despite evidence pointing to the mishandling of his court case.

This court case came into the public eye when NPR and Sarah Koenig released a podcast called Serial. The first season of the podcast went over massive amounts of evidence in Adnan’s case. The series also left many people believing that Adnan was innocent or at least treated unfairly by the criminal justice system.

In 2021, Maryland (Syed’s home state) recently put new laws in place for juveniles who are convicted of crimes. Syed’s lawyer used these laws in an effort to get Adnan a reduced sentence. During the review of the request, the judge unearthed evidence about potential suspects that were not presented in the original court case. While we don’t know who these suspects are, both of them have histories of violence against women.

After this new evidence came to light, Syed was granted a hearing. At the hearing, his conviction was overturned. While this may not be the end of his legal troubles Adnan Syed got to leave the courthouse and go home.

The Implications Of Adnan’s Freedom

On September 20th, 2022, Sarah Koenig released a new update episode for Adnan’s season of Serial. In this episode, she goes over what happened, and the implications it has in regard to our legal system.

Regardless of your thoughts on Adnan’s guilt or innocence, the way the government has handled the past twenty years of his life has been troubling. We may never know who the real murderer is, but we do know how little power the average person has when it comes to the state.

As citizens, we often view the government as a single entity. We forget that it is made up of people, each with their own interests and motives. I don’t blame us for viewing it this way. As children, we are taught for years to revere the state as a single body of justice and human rights.

However, this sentiment only works if every person working in the criminal justice system is an emotionless robot that only looks at the facts. While there are many state employees that are dedicated to the virtue of justice, people are still people.

In the new episode of Serial, Sarah Koenig makes a statement about the self-correcting power of the government. In cases like Adnan Syed, it can take decades for the government to overcome its mistakes.

This sentiment hit me really hard. A big fear of mine has always been being locked up in prison. I don’t break laws and I would consider myself a good person by most standards. However, this doesn’t matter when authoritarian forces decide that you need to be punished.

In recent years, much of our discussions surrounding criminal justice start and end with how the police treat citizens. However, the negative impacts of criminal justice can be found in all parts of our government. Hopefully, Adnan Syed’s case will serve as a reminder of how lives can be ruined in the system we rely on for justice.

What Do You Think About Adnan’s Release?

The release of Adnan Syed brought up a lot of thoughts and emotions for us. How do you feel about this new development? Have you listened to the new update episode of Serial? Let us know on social media.