Aging Out: Becoming a Horror Curmudgeon

I like my horror honest these days. My nostalgia for certain things will sustain me while I look for media that chills me to my old bones. 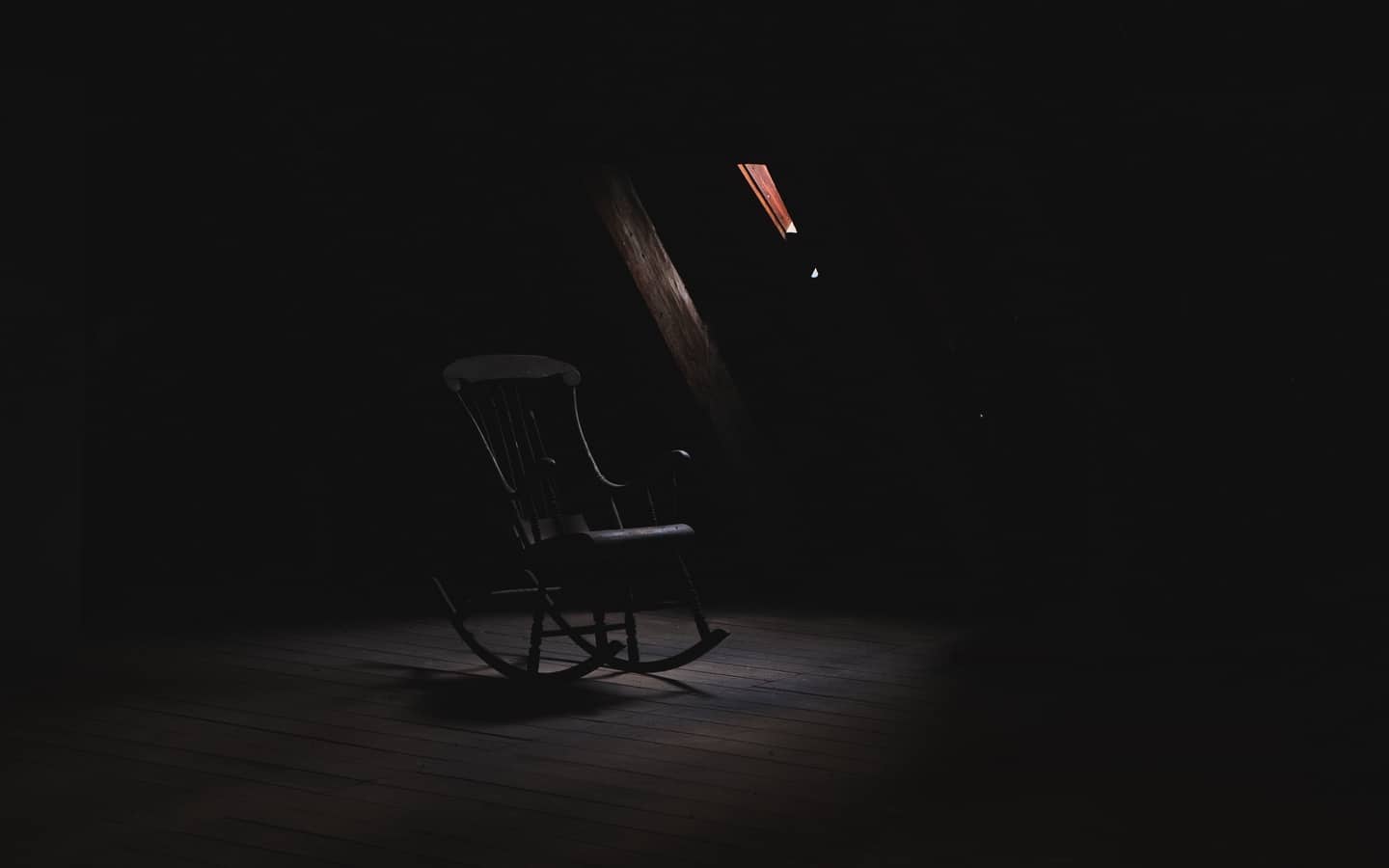 The ebb and flow of horror.

Horror ebbs and flows in a myriad of directions as a result of our cultural progression or regression (and influence of economic capital). Everyone knows this…I hope…and if you haven’t please watch the documentary Horror Noire for many striking examples. Plus, its an incredibly well-done piece of history + horror and explores Black horror media as I’ve always dreamed a documentarian would. Take a trip down the black hole of the Internet and find out how many fantastic film ideas have been shelved in the years that you’ve been alive and come away aghast as I’ve been that so many phenomenal films haven’t been made due to constants such as ableism, ageism, homophobia, racism, or sexism.

There’s a whole world of content on television or cinemas that’s waiting to be explored and the years leading up to 2020 are all we have to show for it. The few gems that have floated to the surface in the past few years feel like anomalies when compared to the state of horror and where it once was or seemed like it was going. I’m going to geek out for a second so bear with me. The late 70s, 80s, and 90s truly had some of the best practical effects, puppetry, and animatronics coupled with creatives that truly wanted to unpack the artistry of horror and the delicate balance therein—plus I was alive to cherish the VHS tapes. I would be remiss if I didn’t state that ‘the horrific’ varies on a spectrum for everyone’s state of mind, place, and space in the world so it’s important to make space for everyone’s experience. Thus, I’m going to make a statement that is going to make me sound extremely cynical: I’ve aged out of current horror media and that’s okay.

Have you ‘aged out’ of your favorite media?

Perhaps aged out is too definite a statement but its a feeling I can’t shake and I’ve certainly matured past the majority of horror entries that try and fail to deliver scares, creature designs, or world-building these days. I want the scares and yearn to be horrified but the cinema oftentimes isn’t bringing them; the world by proxy of being itself however is. Moreover, I’m almost 30 and the convenience of the cellphone has opened the door to constant streams of violence, monstrosity, and other forms of horror that make one numb to everything Hollywood tries churning out. Perhaps this is the point I’m trying to make with this diatribe; the state of our present has made becoming emotionally invested in anything—let alone horror—almost impossible. I have so many responsibilities and probabilities that were non-existent during my childhood (little did I know they were always lurking there) and now the harsh vice of reality and ‘adulting’ is draped on me like a weighted blanket. I tried to shirk it off with youthful things and fold it up with the millennial generation but somehow IT FOLLOWS.

Not the unnamed sex demon entity, but perhaps a better-crafted monster of our own personal and intimate making like The Babadook. A new-ish film that I’d genuinely recommend by the way. Would you look at that, something I actually like? So I’m not the Grinch that I thought I was and my heart didn’t grow three sizes after watching it. However, the film did do something important for ME, it validated pain and trauma like few filmed mediums have dared to explore and that’s the type of catharsis I’m looking for in my twilight years.

No worries, I’ll do a full review of that film soon and unpack all of my emotions therein.

The horrors of the past.

My new favorite cinematic thing lately is revisiting the horrors of our past (well my past really) and where they are now in the modern world or if they even are and the indelible mark they’ve left on me. When I’m not writing about horror, I’m writing about its intersections of history, science fiction, comic books, video games, etcetera. Three film franchises have recently ticked all of those boxes in the pop-cultural consciousness and made my inner Scrooge see the import of time, self-reflection, and honesty. Terminator, Halloween, and Gojira are the horror worlds I’m looking for where the truth is on the surface and culpability takes precedence.

I’ve written about Sarah Connor and her legacy previously and the import of her existence but perhaps I should have made it clearer that she and her horror sister Laurie Strode made me feel seen and validated in a very particular, perhaps pointed way. The world and its monsters have thrown literally and figuratively everything but the kitchen sink at them and they’re still here. Weathered skin, wrinkles, and grays assuredly but they’ve survived and they’ll keep on surviving until they’ve drawn their last breath—horrors knocking at their front door be damned. The two of them are far from my age but they cement for me that if they can make it, I can too. Their lives didn’t just end when the credits rolled. They found a purpose (even if that was becoming a survivalist to the nth power) and it was something that made them fully realized humans with the agency over their own lives.

My atomic Gojira, anti-war, environmentalist icon, on the other hand, is the creation that we’ve designated a monster. Gojira is a misfortunate prehistoric dinosaur that absorbs the brunt of mankind’s destructive nature via massive bombardments of radiation who leaves the oceans of their trauma as a gargantuan monolithic Kaiju. They represent the past, the present, and the future of nuclear war, radioactive fallout, environmental disaster, climate change, and depleted resources heralding our collective demise. This is why Gojira (1954) and its sister film Shin Gojira (2016) and the newer American films in their problematic way have trudged back into the pop-cultural consciousness as iconography because they embody the cyclical mutations of human blight.

We are the towering pestilence. We are the terror of the skies, land, and seas. We are the end. We have been unmasked and Gojira is our face. *My essay entitled, Gojira: Humanity’s Monster elaborates further why I don’t care for the latter kid-friendly Showa-era of films or the American reimaginings of Gojira’s origin and purpose. Here’s a consolation prize, I am a sucker for the special effects. Darn! My reverence for visuals strikes again. I like my horror honest these days.

I like having to grapple with the errs of the past, present, and future. I need the truth and the embracing of my age plus the side-effects of the aging process, aka growth, are my bulwarks in the storm of life right now. I’ve always known there’s nothing wrong with aging and perhaps because so much of my life has been spent in the presence of adults I embrace it. Some people have said I have an ‘old soul’ and maybe they’re right. We all seem to mellow out in various ways as we age and I’m embracing that even if that means I don’t ooo and awe at every new fright-fest at the cinemas. My nostalgia for certain things will sustain me while I look for media that chills me to my old bones.