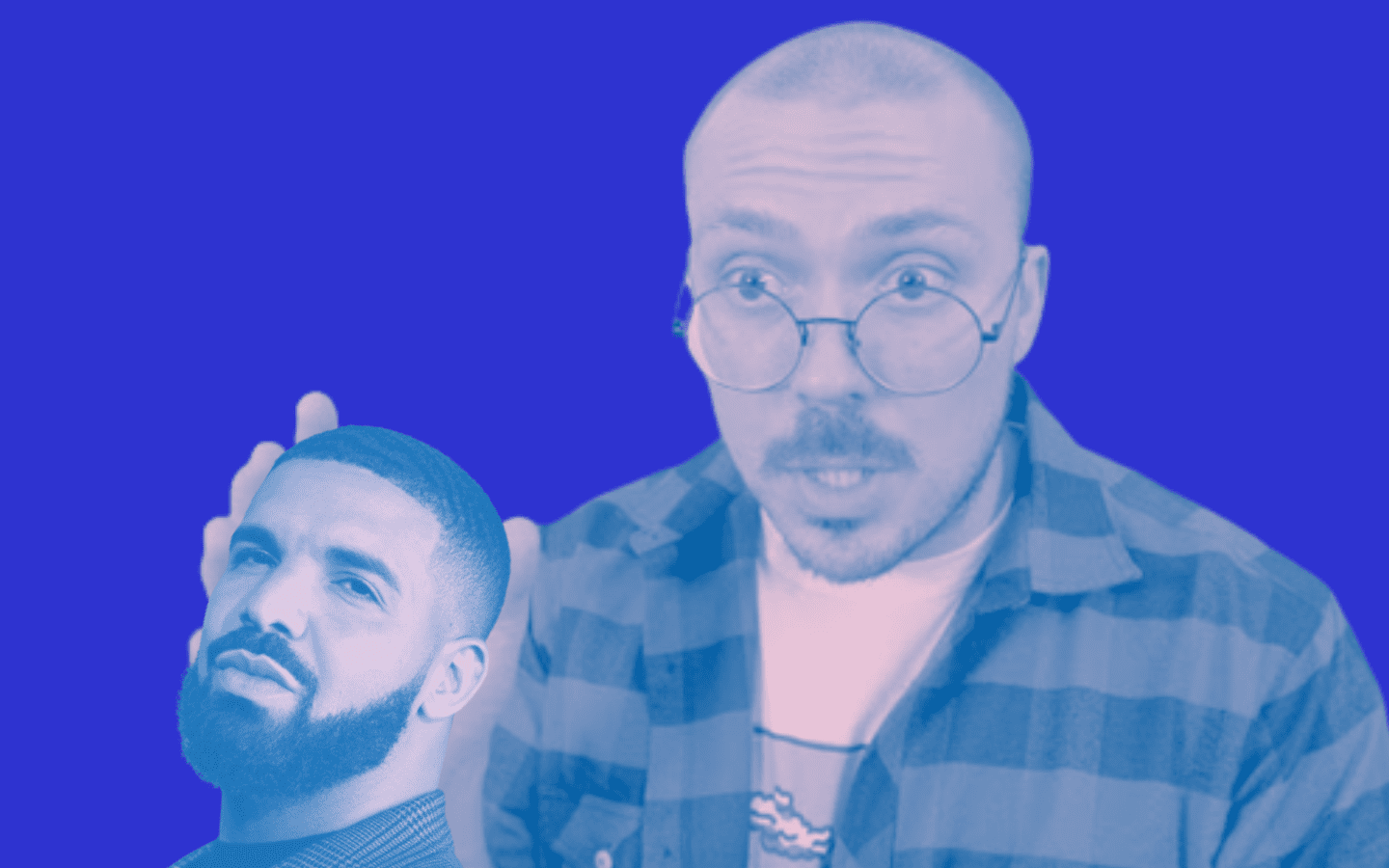 Anthony Fantano is a popular YouTube music reviewer known for his critical eye when it comes to popular music. He runs a channel called The Needle Drop, as well as many other creative ventures. Fans love Fantano due to his love of music of all genres, and he is self-described as ‘the internet’s busiest music nerd’.

On June 21st, 2022, Anthony Fantano dropped a video called ‘Drake’s Honestly, Nevermind is NOT GOOD’. The video was critical of Drake’s newest album. Fantano gave the album a three out of ten on his rating scale.

This video went down as a regular review for Anthony Fantano…at first. This all changed when on September 15th, 2022, Drake sent some nasty DMs to Anthony Fantano.

At this point, Anthony had a decision to make. Does he expose Drake and play into the drama? Does he ignore it entirely? Or does he go for a good, old-fashioned, troll?

It makes me happy to say that he went for the latter. On September 15th, Fantano uploaded a video called ‘Drake Slid Into My DMs’. In this video, he shows the alleged DMs from Drake. Drake thanks Anthony for his review, and shares his favorite vegan cookie recipe.

However, this wholesome interaction was nothing more than a humorous ruse. Anthony was poking fun a Drake without letting his audience in on the drama. This is a playful and fun way to circumvent the drama.

It worked like a charm. When Drake saw Fantano’s follow-up video, he was not pleased with the cookie recipe joke. This caused Drake to go on Instagram and leak the DMs himself. Fantano’s joke was able to goad Drake into showing the petty side of his personality.

After the DMs were leaked, Fantano released another video, titled ‘The Drake Situation’, where he explains the troll. While Anthony does not have any hard feelings against Dake, the unprovoked negative DMs were not acceptable.

To further push the joke, Fantano recently changed his Twitter profile name to ‘Anthony “light 1” Fantano’. This is in reference to one of Drake’s DMs that said Fantano’s existence was a light 1. The funniest part about this is that Drake’s DMs show that he is familiar with Fantano’s rating scale.

Fantano has also leaned into the humor of the situation on Twitter. He has many tweets about the situation, such as ‘I made that man leak his own DMs.’, and ‘My rating system lives rent free in his head’.

I have been a fan of Anthony Fantano for a long time. He has turned me onto many great bands and has helped me increase my own music-critiquing abilities. Seeing how Anthony dealt with the Drake drama really helped cement my love for the creator.

Have You Been Following The Anthony Fantano And Drake Saga?

We hope you enjoyed our breakdown of the back and forth between Anthony Fantano and Drake. What are your thoughts on the drama? Let us know on social media!