Everything You Missed At Apple’s ‘Peek Performance’ 2022 Event 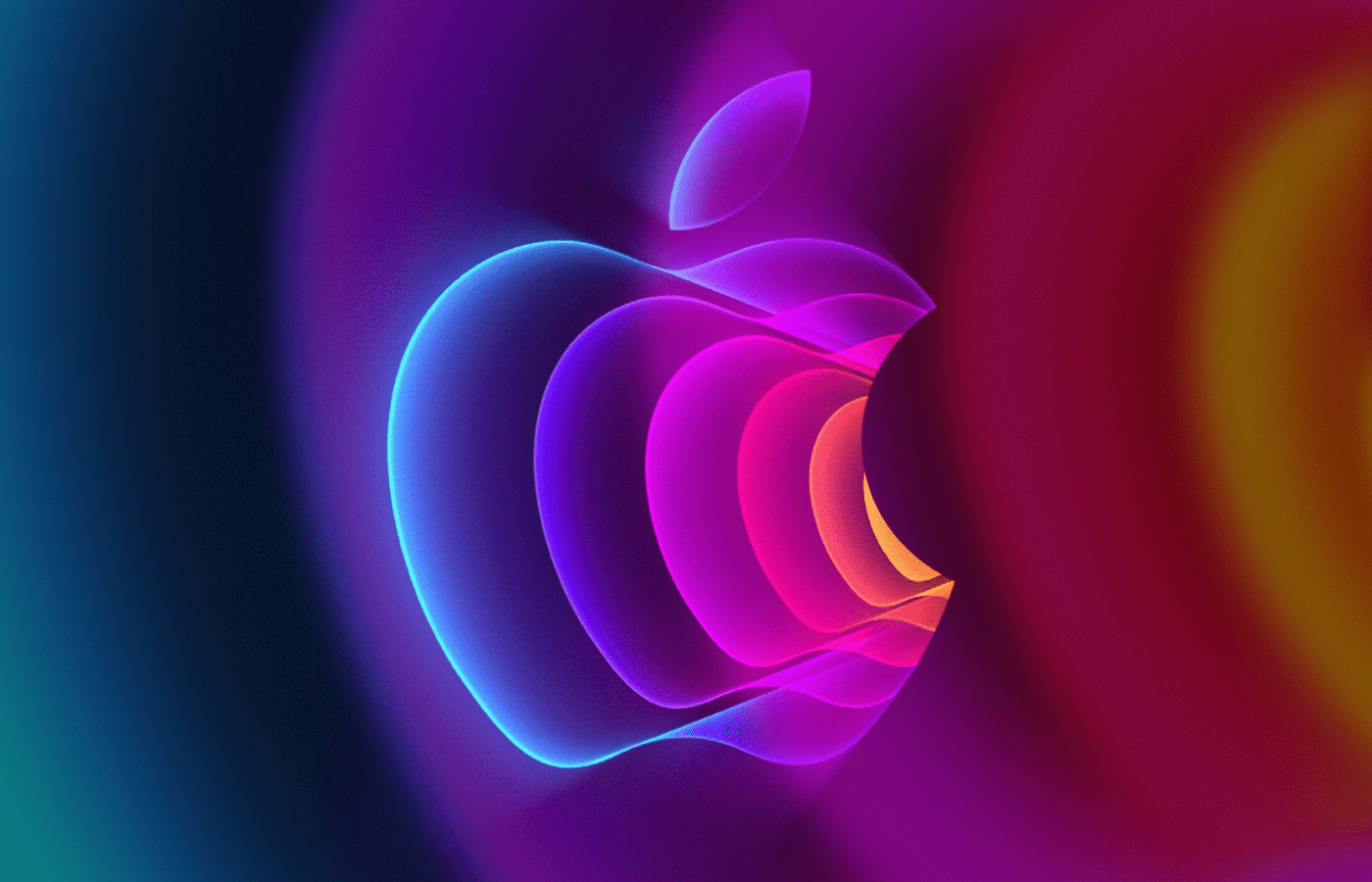 On Tuesday, March 8 during their ‘Peek Performance’ event, Apple unveiled a series of brand new original films coming to AppleTV+, two new iPhone 13 finishes, an updated iPhone SE, the new iPad Air, their new Apple Silicon M1 Ultra chip, the Mac Studio, and the Studio Display. During the hour-long live stream, Apple showed us the future of their products and their internal workings. Let’s unpack everything Apple had to show.

RELATED: Reddit Gets A Fresh Update With New Discover Tab

After seeing industry acclaim with films like CODA and The Tragedy of Macbeth, it doesn’t look like Apple will be slowing down with their original content. They unveiled their film slate for this year which includes Cha Cha Real Smooth from writer-director Cooper Raiff, a documentary executive produced by Oprah Winfrey and directed by Reginald Hudlin about the career and life of the late Sidney Poitier, Luck a new animated feature about the unluckiest girl in the world, and much more.

Baseball fans in the US and Canada will also have access to a new 24/7 live stream with MLB game replays, news and analysis, highlights, classic games, and more, as well as a full complement of on-demand programming, including highlights and MLB-themed original content.

The most affordable iPhone features the powerful A15 Bionic, 5G, better battery life, improved durability, and a new camera system with advanced features like Smart HDR 4, Photographic Styles, and Deep Fusion. The new iPhone SE will feature three colors which include midnight, starlight, (PRODUCT) RED. iPhone SE will be available for pre-order this Friday, March 11, with availability beginning Friday, March 18.

Wi-Fi models of iPad Air are available with a starting price of $599 (US) and Wi-Fi + Cellular models start at $749 (US). The new iPad Air, in 64GB and 256GB configurations, comes in space gray, starlight, pink, purple, and blue finishes.

Apple today announced M1 Ultra, the next giant leap for Apple silicon and the Mac. Featuring UltraFusion — Apple’s innovative packaging architecture that interconnects the die of two M1 Max chips to create a system on a chip (SoC) with unprecedented levels of performance and capabilities — M1 Ultra delivers breathtaking computing power to the new Mac Studio while maintaining industry-leading performance per watt.

The new SoC consists of 114 billion transistors, the most ever in a personal computer chip. M1 Ultra can be configured with up to 128GB of high-bandwidth, low-latency unified memory that can be accessed by the 20-core CPU, 64-core GPU, and 32-core Neural Engine, providing astonishing performance for developers compiling code, artists working in huge 3D environments that were previously impossible to render, and video professionals who can transcode video to ProRes up to 5.6x faster than with a 28-core Mac Pro with Afterburner.1

A breakthrough in personal computing, Mac Studio is powered by M1 Max and the new M1 Ultra, the world’s most powerful chip for a personal computer. It is the first computer to deliver an unprecedented level of performance, an extensive array of connectivity, and completely new capabilities in an unbelievably compact design that sits within arm’s reach on the desk. With Mac Studio, users can do things that are not possible on any other desktop, such as rendering massive 3D environments and playing back 18 streams of ProRes video. They join Apple’s strongest, most powerful Mac lineup ever, and are available to order today, arriving to customers beginning Friday, March 18.

Studio Display, the perfect complement to Mac Studio, also pairs beautifully with any Mac. It features an expansive 27-inch 5K Retina display, a 12MP Ultra Wide camera with Center Stage, and a high-fidelity six-speaker sound system with spatial audio. Together, Mac Studio and Studio Display transform any workspace into a creative powerhouse. They join Apple’s strongest, most powerful Mac lineup ever, and are available to order today, arriving to customers beginning Friday, March 18.

RELATED: How To Get The Cheapest Netflix Subscription Possible

What Apple News Are You Most Excited For?

Whether it be their new M1 Ultra chip, their latest film slate, or immaculate devices, there is something for every Apple fan to appreciate. What news from this announcement are you most excited about? Let us know on social media today!