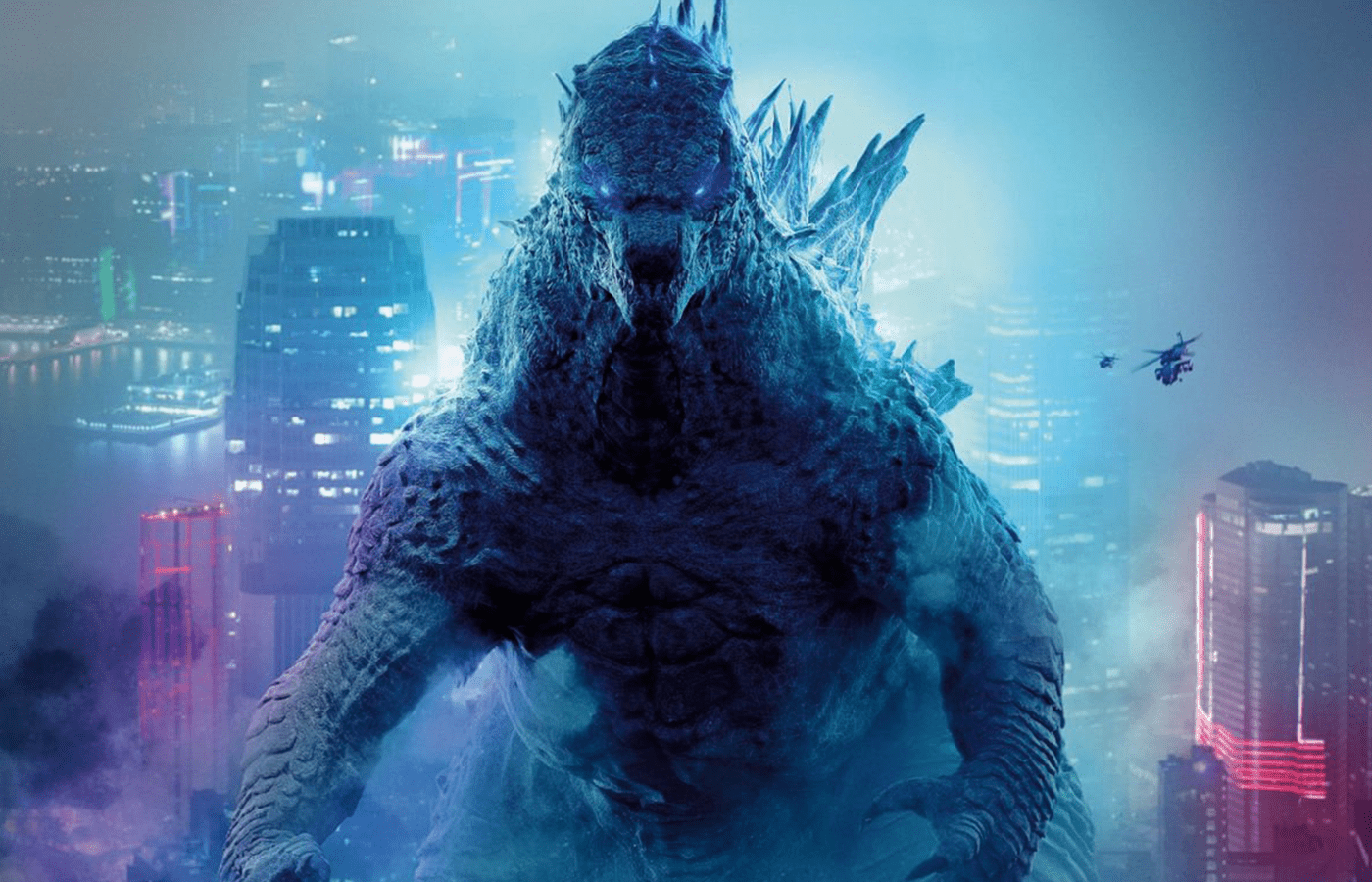 On Tuesday, Apple announced that the “King of the Monsters” will be joining its streaming service. Legendary Pictures, Toho, and Apple TV+ will be partnering for a new television series set in the Monsterverse. The series of course will feature the big man himself, Godzilla! Apple TV+ has given a plot synopsis for the currently-untitled series:

“Following the thunderous battle between Godzilla and the Titans that leveled San Francisco and the shocking new reality that monsters are real, the series explores one family’s journey to uncover its buried secrets and a legacy linking them to the secret organization known as Monarch.”

While Apple hasn’t given any more details on the series aside from the synopsis and with no release date confirmed as of the writing of this piece, this has shaken up the online kaiju fandom in a big way! Not only this is the second Monsterverse television series announced with Netflix set to release a Skull Island animated series but confirms that Godzilla himself is here to stay in the established Monstervesrse.

Knowing Godzilla fans, any little detail in upcoming projects means one thing: tons of speculation. Aside from the confirmation of Godzilla’s presence, we have very little to go off with this announcement. As such here are some thoughts we have for this series and what this means for our favorite nuclear-powered monsters.

The Importance of Godzilla in the Monsterverse Series

Despite Godzilla being confirmed to appear within the series, the fact it isn’t titled nor described as a Godzilla series raises an eyebrow or two. For all we know, Godzilla is just one aspect of this series and could easily follow Kong as the central monster as Godzilla and Kong are essentially the protagonists of the Monsterverse.

With Toho having major involvement in the series, it means that Godzilla plays a big enough role to justify their involvement as producers. There’s a decent chance Godzilla will be a recurring Titan which hopefully allows the show to explore the history of Monarch and the existence of the Hollow Earth. Perhaps the series will provide a more grounded story with this family, giving us the best human characters in the Monsterverse yet.

Toho’s involvement in this series could also mean we may see other members of Toho’s monstrous pantheon alongside already established Titans of the Monsterverse. As seen in Godzilla: King of the Monsters, Monarch knows the location of over seventeen Titans across the world. Some of the Titans were given full reveals such as the Mammoth-like Behemoth or the spider/squid hybrid known as Scylla. The movie tie-in graphic novel Godzilla: Dominion also introduced several other Titans, so Legendary has a plethora of original monsters to include this time around.

But if you really want to catch people’s attention, Toho has a wide selection of fan-favorite monsters. The problem is Toho sells the rights to each monster individually so including them is not going to be cheap. Legendary more than likely still have the rights to the Toho monsters that they’ve already used such as Mothra (who we know laid another egg as seen in the end credits for Godzilla: King of the Monsters) and Rodan (who survived the events of King of the Monsters), but to get people excited who’s to say Legendary hasn’t already acquired the rights of one or more classic foes?

Perhaps the likes Biollante, Hedorah, or Gigan could be seen? Again, these kaiju haven’t been confirmed, just wishful thinking.

The major selling point of this series is the in-universe kaiju hunting organization seen in all the Monsterverse films – Monarch. For many fans of the cinematic universe, a Monarch series is something that was high on fans’ wishlist and it seems that’s what we are getting. Essentially X-Files but with giant monsters! Now that is a cool concept.

It also makes it ripe to explore many unanswered or teased concepts seen throughout the Monsterverse such as the central mystery of the franchise: the Hollow Earth. While we got to explore it in a major way in Godzilla vs. Kong, with it now being Kong’s current home, there’s still a lot to unpack and explore about the Monsterverse. Ideas such as the civilization that worshipped the titans and the mysterious ancient war between Godzilla and Kong’s species to name a few.

It is very clear kaiju fans are getting a healthy amount of content in the coming years. In this case, the Monstervere resonated with several fans, so much so that both Legendary and Toho are continuing their partnership. Who knows? Maybe this could lead up to a new film similar to how Disney is organizing upcoming Marvel projects.

Are You Excited For This New Godzilla Series?

Are you excited to see Godzilla on the small screen along with unpacking the mysteries of Monarch? Let us know on social media today!