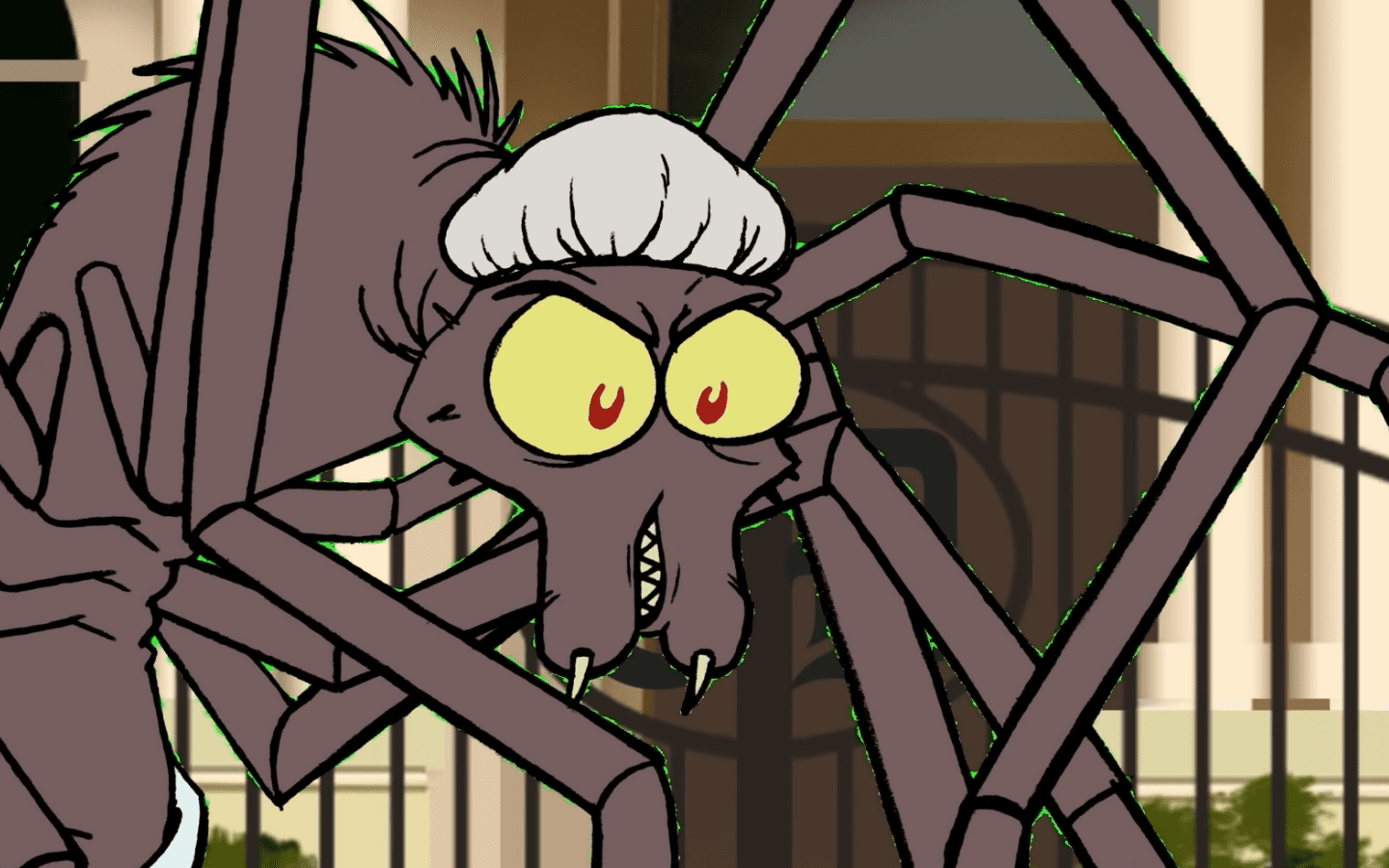 The series is set to run for ten episodes, dropping one episode per day until April 27th, 2022. It is also rumored that a new Aqua Teen Hunger Force movie will be coming out this summer, This came after Adult Swim’s 2021 announcement that new feature films were on the way for not only Aqua Teen Hunger Force, but also Metalocalypse and Venture Bros.

As many of you know, Aqua Teen Hunger Force is one of my all-time favorite cartoon series. I was very excited to see these new short animations dropping on Adult Swim’s YouTube Channel. Any Aqua Teen is good Aqua Teen as far as I’m concerned.

When these videos first started coming out, I wasn’t sure what to think. I didn’t realize it was a mini-series. I thought that they were clips from episodes I had forgotten about, or maybe old deleted scenes. Honestly, I was surprised to see new Aqua Teen videos after the series was canceled against the creator’s wishes.

Aquadonk Side Pieces offers fresh takes on classic Aqua Teen characters. I was excited to see two of my favorite characters, Handbanana and The Enforcer (Spaghetti), return. We also get shorts surrounding MC Pee Pants, Oglethorpe, Emory, and The Mooninites

Overall, I thought these new shorts were awesome. I hope this mini-series snowballs into new Aqua Teen projects in the future.

Have You Watched The New Aquadonk Side Pieces?

Did you check out Adult Swim’s YouTube channel for the new Aqua Teen Hunger Force shorts? What did you think? Let us know on social media!

Where To Find Adult Swim