Diving Into the “Dark World” of a Horror Author: An Interview with S.C. Parris

Discussing the "Dark World" of a Horror Author: An Interview with S.C. Parris. 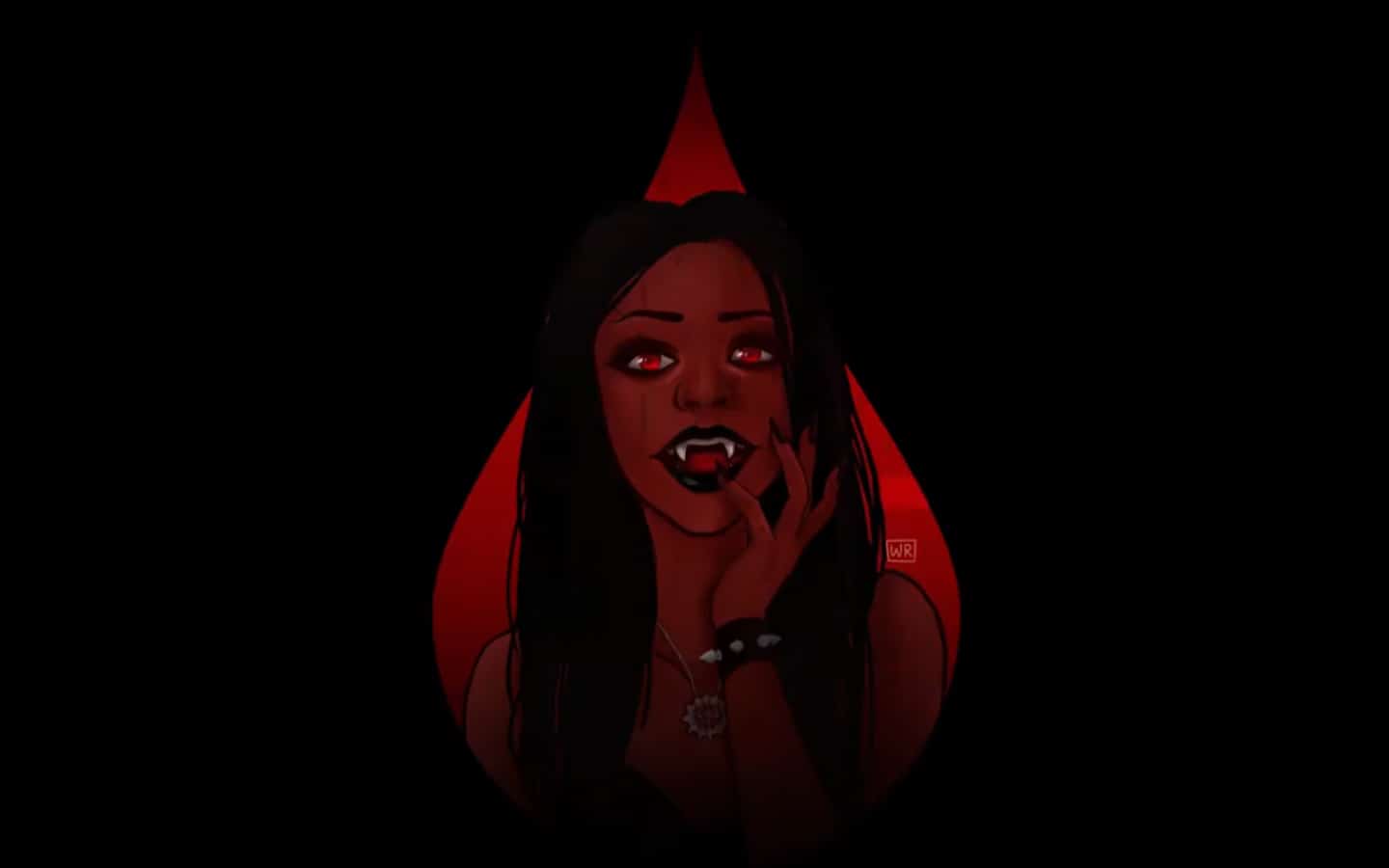 S.C. Parris has branched out to do quite a bit within the horror community; between writing short stories and articles as well as being the author of the Vampire centered book series “The Dark World“. She is also the creator of her own horror blog “Monster thoughts” and a youtube channel wherein both break down horror novels as well as movies. PHASR had a recent chat with the author regarding her experience and works.

An Interview With S.C. Parris

How old were you when you began writing, and what initially drew you to it?

S.C. Parris: I’ve been writing since middle school, so I’d say eleven or twelve. I started with poems–it was an English class in seventh grade or so–Edgar Allan Poe’s The Raven. Since then, I was hooked on his macabre stories, his use of prose, and began emulating his poetry to find my own voice. Goosebumps and Scary Stories to Tell in the Dark came later, naturally.

What initially was your introduction to the horror genre and what appeal did you find in it? (Films and novels)

S.C. Parris: I was always surrounded by horror movies and stories. As said before, Edgar Allan Poe’s ‘The Raven,’ and ‘The Tell-Tale Heart‘ and more of his stories drew me into horror literature. The movies–I was always aware of them thanks to my mother. She was, and I quote, “Watching the classic monster movies while” I was in her womb. Let’s say I was born into it. The appeal is simple: I love to be scared. And as a young teenager, I was drawn to the dark, dabbling with ideas of death and mortality, and horror movies and stories always seemed the perfect catharsis I seemed to be seeking for my troubled mind.

A large majority of your written works, whether it be your “Dark World” novels or your short stories (including “A Night of Frivolity”) revolve around vampires. Where and when did your love for them begin and do you have a favorite vampire film or book(s),?

S.C. Parris: Again, the womb. My mother could always be found watching vampire movies, and I distinctly remember sitting down to watch ‘Bram Stoker’s Dracula‘ with her (fittingly, it came out the year I was born), and I remember being entranced as Dracula’s shadow moved where he did not–and when he walked on the ceiling, I was altogether entranced and frightened. That was it. Thus began my love of vampires and my search to seek them out wherever I could.

Where did your ideas for “The Dark World” series stem from? Did you initially intend for it to be a series?

S.C. Parris: At the age of 16, I had just finished a three-day-straight binge of J.K. Rowling’s Harry Potter and the Deathly Hallows. I sat for thirty minutes, wondering what else there was after this fantastic world was now closed to me. I got up, sat down at the family computer, and began The Dark World: Book 1. It had a different name then, but the bones of the story were the same. I intended, whilst writing it, to make it a series, yes. I knew in the middle of the first draft that the story had to be expanded upon. I’d made up the names and the number of books whilst on a walk home from high school. There, the end of the last book came to me.

What was the process like for writing The Dark World series from conceptualization to publication?

S.C. Parris: It was an interesting one. After writing the first book, I showed it to my mother who was taken aback by the amount of subplots and language used in the book (not anything crude, just verbose for my age, I suppose). She insisted I publish it. I was hesitant, but listened to her, knowing I had to go back and rewrite the entire book. I did so, shaping it into a shell of the book that is available now. After rewriting it, I rewrote it again, a year or so later, when resuming my search for a publisher. After a year of straight rewrites, I sent it off to the first publisher I could find, Permuted Press, and I got the call to be published a month later.

My elation would soon settle as they had grabbed up a lot of new authors, many of which would go the wayside in the next two years, but they’d sent me an email that they were eager to work with me to build my writing career and would get me into book stores (there was a general understanding, per contracts given at the time that many authors published with them would have Print-On-Demand covers, those that were to be shipped to stores were not). After two years of waiting, I finally got assigned an editor and a cover artist.

The editor would change between books three and four with no notes handed off to new editors in-between this switch. And I wasn’t allowed to choose my cover–I could give ideas, themes and such, but the artist had free reign to make it what he will. As pleased as I am with his work, I do wish my covers were a true representation of the stories within them. But I’ve gotten past this and hope my readers do as well. (For instance, there are black characters in the books but only the white characters grace the covers.)

Do you have any advice for indie horror authors?

S.C. Parris: My advice would be to get an agent if your goal is be traditionally published (in bookstores, with some kind of a marketing team behind your book, hopefully), or square up and go it alone and self-publish, but seriously, if that’s your desire. Writing and publishing, any which way you desire to go it, are two separate jobs, joined together by necessity. One’s ‘baby’ as we so affectionately call our work cannot remain so forever. Once you enter the publishing world, a thicker skin must be developed. And also, don’t let anyone tell you “vampires are out.” I wouldn’t be here if I’d listened.

As discussed, you’ve already delved into the realm of short stories and novels, are there any other mediums that you would like to venture into in the future such as screenwriting?

S.C. Parris: Oh yes, I’ve already written a screenplay and found the experience so much fun. I’ve always been fond of acting and even considered changing careers to acting, but my short story “A Night of Frivolity” had already been published so I went where I had already had a standing.

Aside from your novel writing you also have your blog “Monster Thoughts” as well as your youtube channel where you post-film and novel reviews as well as short stories and film analysis pieces. How did these initially come to be and how did you go about gathering your team of writers for the blog?

S.C. Parris: I did a short stint with a local internet magazine when I moved to Georgia and after that was over, I decided to take that same basic art form–article writing/blog writing–and gear it toward my interests. I graduated from college with a degree in Multicultural English Literature and a Minor in Business Marketing so I’m very interested in monsters, their lore, their origins, why they scare us.

I decided to make “Monster Thoughts” — where we’d focus on the monster themselves, either doing analysis on the movie or story itself or strictly analyzing the monster’s motive/origin…etc. It’s something that greatly interests me and I think the desire to talk about horror monsters came when I was a guest on Dissecting Dragons, a podcast that centers on fantasy authors and works by the amazing fantasy authors M.E. Vaughan and J.A. Ironside.

The “team” are simply other authors, or directors or what have you that wanted to contribute an article, analysis, short story…etc. to the blog. Anyone can and everyone holds the copyright to their intellectual property. They came to me through Twitter or other avenues and I’m happy to have them supporting the blog.

Do you have any upcoming projects that you’d like to promote?