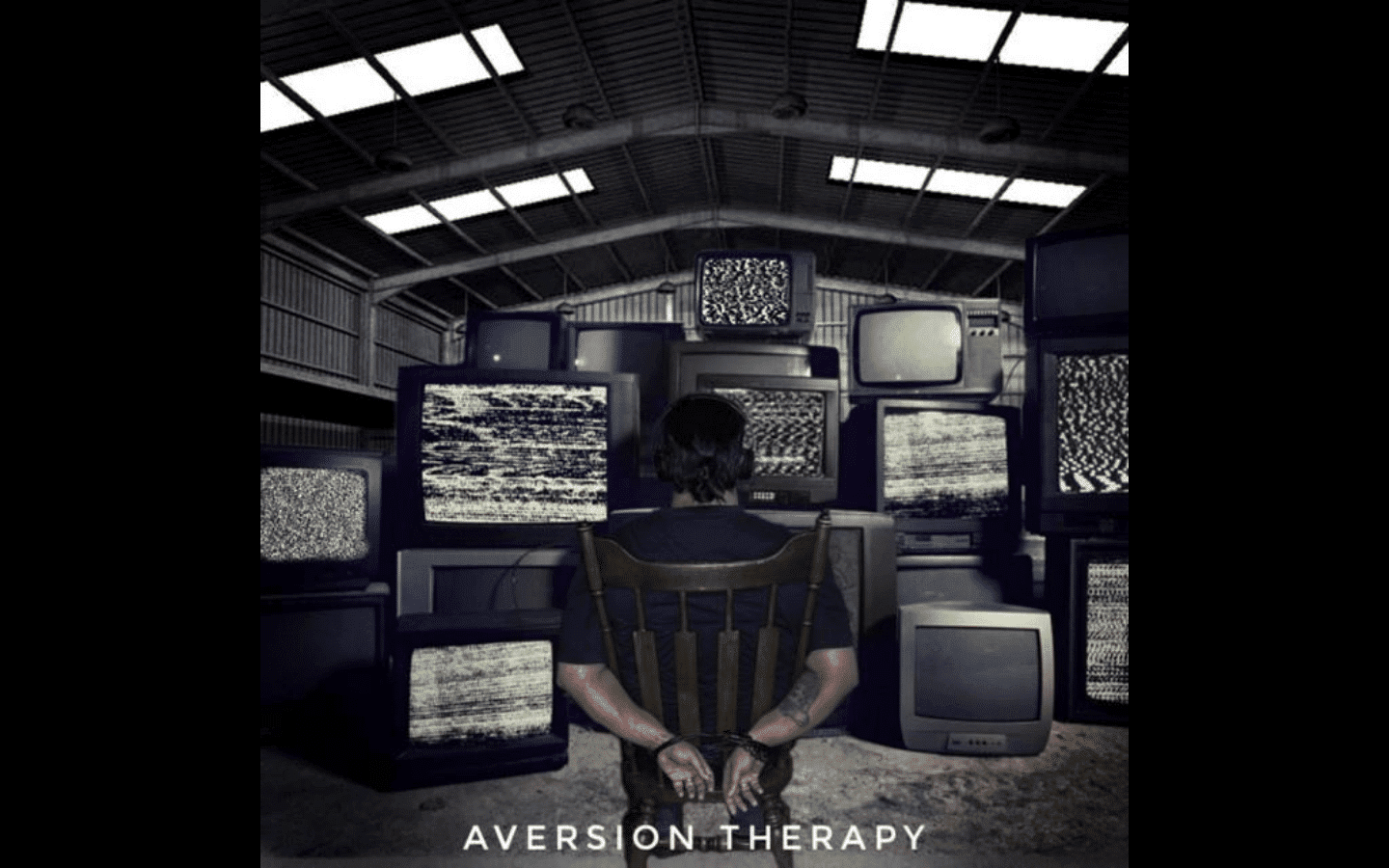 Emcee Graffiti is a hip hop artist from Albany, New York. Over the span of his hip hop career, Emcee Graffiti has made a name in rapping, production, and beatboxing. I have seen him perform many times and have been following his trajectory for a number of years now.

The majority of the tracks on Aversion Therapy are produced by Emcee Graffiti. That said, this album contains production features from a few great producers.

Deborah’s Son is an excellent hip hop producer from Troy, NY and produces the track “Crook and Nanny”.

Scott Chambers is another great New York hip-hop artist. They have produced tracks for many hip hop artists in Upstate New York. You can find their work on “Aversion Therapy”, the title track of this album.

Gorilla Tao, a member of Iron Bar Collective with Emcee Graffiti, produces an excellent track for this album. I have always loved Gorilla Tao’s creative take on music creation. In fact, he taught yours truly how to produce music. He also introduced me to Emcee Graffiti. I owe a lot to both of them for the lessons they have given me over the years.

Emcee Graffiti’s Aversion Therapy contains two tracks featuring other artists. Everything is better with a couple of friends, right?

“Shot or Three” features an artist known as Mic Lanny. For more information about Mic Lanny, check out my interview with him. We had a great conversation about the creative process.

“This World” contains a featuring from JB!! AKA Dirty Moses. JB is another Upstate New York hip hop veteran. I have also had the pleasure of seeing him perform many times. JB’s live shows are just as fun as his albums. Check out JB’s new video for his song Black Boy Magic.

A video for the title track, Aversion Therapy, is available on YouTube. The music video was created by One Ton Soup Productions.

The video for Aversion Therapy is just as dark and menacing as the song itself. It shows multiple views of Emcee Graffiti rapping in a dark room. His lines are intercut with shots of a woman capable of giving chills to hardest of rappers. She is the Harley Quinn to Emcee Graffiti’s Joker.

However, this video cannot simply be described. Head over to Emcee Graffiti’s YouTube Channel to check it out!

My Thoughts on Aversion Therapy

“I’m a five-one-eighties baby” says Emcee Graffiti as he starts rapping over cuts of Third Eye Blind’s “Misfits”. What comes next is a deep and meandering description of the area in which he lives.

For those not familiar with the Capital Region of New York, it is a collection of three large cities in close proximity to one another. The suburbs of one city bleed into the urban areas of another. There are patches of rural area caught in the middle of the action.

This creates an interesting and unique dynamic of scenery, politics and people. Emcee Graffiti is no stranger to these characteristics. As someone who shares the same home town as him, I would say he hits the nail on the head here.

This is one of the many themes found in Aversion Therapy. There is a fine line between hometown pride and hometown criticism. We love our friends, family, and community. At the same time we can all see the room for improvement.

Aversion Therapy also contains a lot of the battle lyrics and punchlines that we have grown to love from Emcee Graffiti. Nothing is left unscathed when it comes to Graffiti’s multisyllabic beatdowns.

However, these lyrics are more than just jokes and disses. We all know that hip hop commonly contains braggadocious remarks. It is part of why we love our favorite hip hop personalities.

When it comes to Emcee Graffiti, it feels a bit different. Graffiti uses his own ego to point out the flaws in the ego of others. He promotes hard work and determination over being cool. He denounces the lazy and ignorant. This is why we love Emcee Graffiti here at Effective Nerd.

As a whole, this album does a great job taking the listener for a ride. It starts off with a bang and delves into the darkness of Emcee Graffiti’s lyrics. The second half of the album is a bit lighter and bluesy.

Graffiti switches up his style as the album progresses. It is impossible to accuse him of being a one-dimensional artist. Much like this album, Emcee Graffiti is a talented and multifaceted creator.

Overall, Aversion Therapy is a blast to listen to. The album contains great tracks, producers and guests. I feel that this is Emcee Graffiti’s more serious and strongest work to date. I hope you enjoy it as much as I did.

How To Listen To Aversion Therapy

Upon it’s release date of August 12th, Aversion Therapy is available on all major music platforms:

Listen to Emcee Graffiti on Spotify.