Born In Darkness: 16 Bane Quotes From The Dark Knight Rises 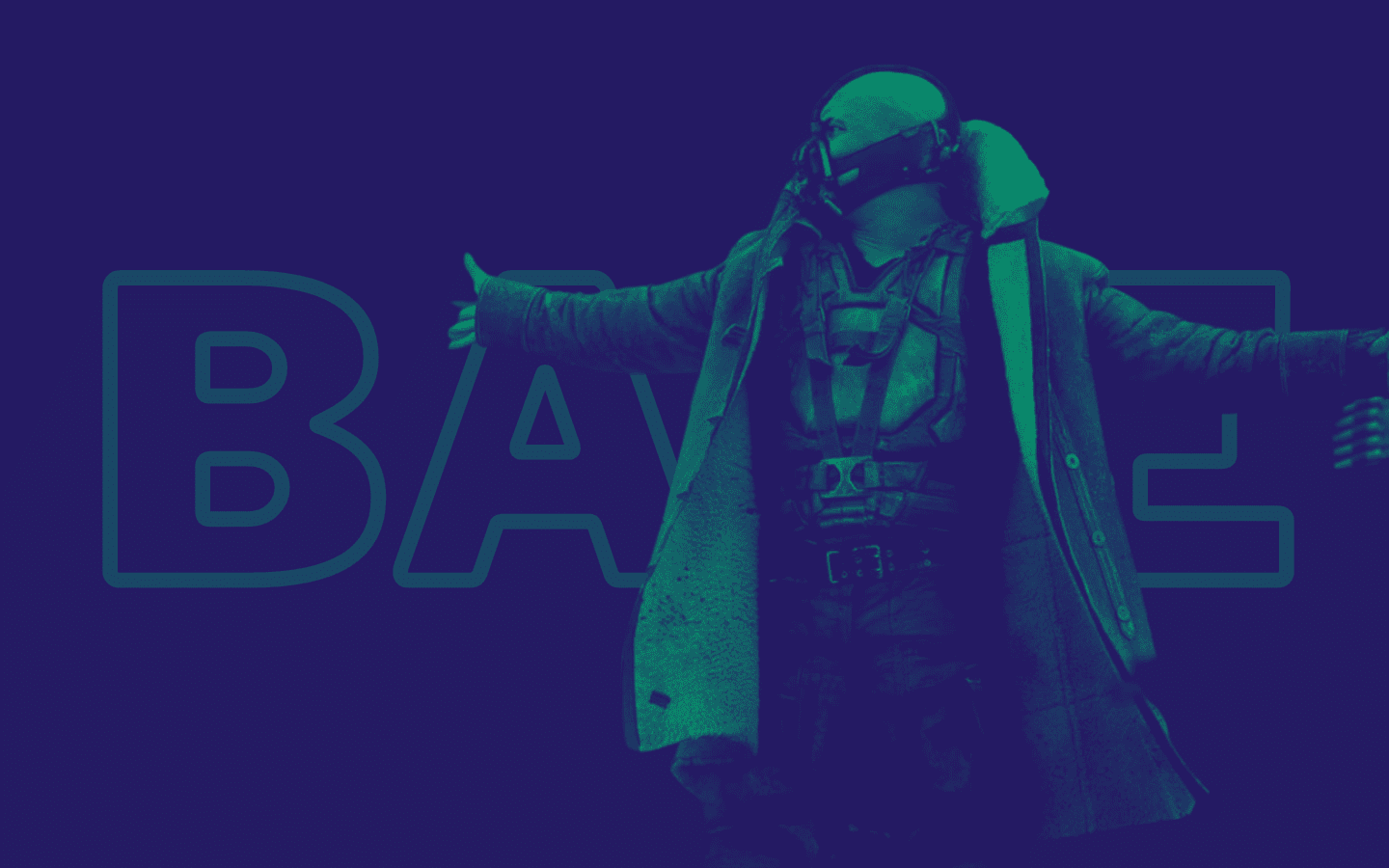 About Bane From The Dark Knight Rises

Batman is a superhero built on having no powers that exceed his mortality. Many of his most interesting villains/nemeses within this storyline are the same. When it comes to the mobile fortress that is Bane, it is argued he is on a super steroid called “Venom”. Unlike someone consumed by having limitless strength, Bane also showcases contrivances to rally his support and to gather sources for it.

Bane is a hulking mass of “I don’t want to mess with that,” which Batman recognizes and deals with for us. The Dark Knight Rises is directed by Christopher Nolan and written by Jonathan Nolan and David S. Goyer. The film stars Christian Bale (Bruce Wayne/Batman), Tom Hardy (Bane), and Anne Hathaway (Selina/Catwoman). In Christopher’s telling, Bane is a prisoner to his jaw brace but is also enhanced by it. The mask and accent Tom Hardy gives to Bane make for intense and unforgettable one-liners as well as flowing dialogue.

Bane comes to Gotham to wreak havoc from the outside to show how weak it is on the inside. Bane is easily one of the hardest forces for Batman to work against mentally, physically, and socially. Here are some of the best lines of ear honey that Bane dropped in this production of near-nuclear power. Let us know your favorite Bane quotes on social media.

“It will be extremely painful…for you.” – Bane

“I’m Gotham’s reckoning. Here to end the borrowed time you’ve all been living on.” – Bane

Batman: You’ve made a serious mistake.
Bane: Not as serious as yours, I fear.

“You think darkness is your ally. You merely adopted the dark. I was born in it. Molded by it. I didn’t see the light until I was already a man. By then, it was nothing to me but blinding.” – Bane

“Shadows betray you because they belong to me.” – Bane

“I will show you where I have made my home whilst preparing to bring justice. Then I will break you.” – Bane

“This bomb is armed. This bomb is mobile, and the identity of the triggerman is a mystery, for one of you holds the detonator.” – Bane

“We came here, not as conquerors, but as liberators, to return control of this city to the people.” – Bane

“Return to your homes, hold your families close, and wait. Tomorrow, you claim what is rightfully yours.” – Bane

“You don’t fear death. You welcome it. Your punishment must be more severe.” – Bane

“There can be no true despair without hope.” – Bane

“We will destroy Gotham, and when it is done, and Gotham is ashes, then you have my permission to die.” – Bane

What Are Your Favorite Bane Quotes?

Thank you for reading our input on the best Bane quotes! Do you think we successfully gave Raz Al Gul’s pupil a good foot to stand on or were these the straw that broke the Batman’s back? Let us know on social media!