Barbarian (2022) Explained: The Monsters We Make Of Women 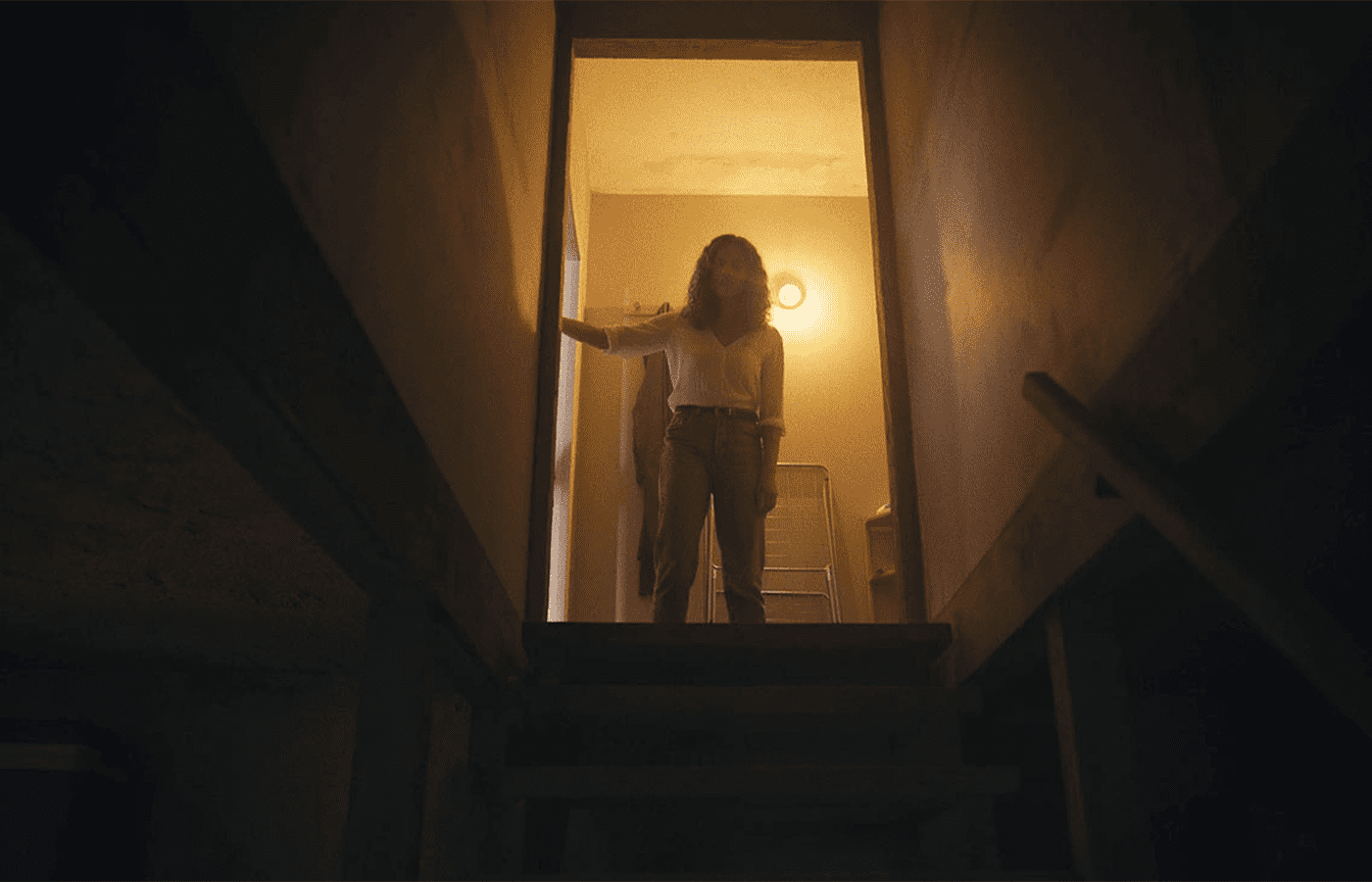 Whoever would have thought The Whitest Kids You Know member Zach Cregger was going to direct and write the most terrifying film of the year? Barbarian (2022) is the first horror film from the comedian and though the picture is sprinkled with dark humor in subtle ways, it’s without a doubt pure nightmare fuel. Barbarian follows a woman staying at an Airbnb who discovers that the house she has rented is not what it seems. Barbarian stars Georgina Campbell, Bill Skarsgård, Justin Long, Richard Brake, and Matthew Patrick Davis.

The trailers present a straightforward premise but give away only a sliver of the actual story. The marketing of Barbarian maintains the film’s mystery and in part is why I believe it to be the dark horse in the race of horror films this year. It’s oozing with atmosphere, absolutely thrilling, and horrifying in the truest definition of the word. The film does have a bit of lore to it and along with some possibly interesting subtext. What is Barbarian about? let’s go ahead and unpack Zach Cregger’s Barbarian.

RELATED: Hags of Horror: The 13 Creepiest Old Ladies In Film

What Is Barbarian About?

Every time you think you know where Barbarian is headed, the film takes a quick turn in an unexpected direction. The film does its leg work to keep you engaged for its entirety. From the beginning, we’re introduced to Georgina Campbell’s character Tess who is already in a precarious situation. When she arrives at her Airbnb she finds that someone is already staying there. She has to use her best judgment to assess the possible danger she might be putting herself in by staying with a male stranger.

As the evening goes on and tensions wither, Tess learns that Keith is trustworthy. A little socially awkward and nervous, but a good guy. As they bond over musicians and Tess’ career prospects, they discuss social dynamics. Keith questions Tess, asking if she would have let him inside or left him in the rain. Tess says she would have told him to go away. This is where the subtext of the film begins to rear its head.

Throughout the film, we’re presented with a gradient of modern male archetypes. From a socially aware progressive, a do-gooding but unpredictable squatter, apathetic and skeptical police officers, a cowardly actor who took advantage of a woman, and a serial killer who abducted and harmed dozens of women. We really only get three women throughout Barbarian, those being a progressive but cautious woman trying to make it in the world, the inattentive manager of the Airbnb, and the monstrous mother lurking under the house. The characters of Barbarian feel timely for our current era but I believe it’s with purpose.

Barbarian seems to be saying that in a world focused on social progress, it may be too late. Men have predominantly mandated the social and economic structures of the world. In a world where we have harmed, dehumanized, raped, and conditioned women to feel like less – then all of a sudden try to make amends and turn the tide on said behavior, is it any wonder why women are cautious around men? With the variety of men presented in Barbarian, Tess could have knocked on the door of any of these awful archetypes, and even when she knocks on the door of the progressive, she’s still cautiously optimistic about her situation.

The message of the film seems to be saying that men make monsters of women and we cannot be shocked when they fight to protect one another. Just as the men seem to be archetypes of modern males, the female characters play into said archetypes as well. Tess represents the modern woman, someone who is career driven, outspoken, intelligent, and well aware of her surroundings. The Airbnb manager represents the women who choose to be blind to the horrors around them despite others seeking their help. The Mother represents the motherly figures that have been harmed by past generations seeking to protect the new ones against any possible threats. Of course, the Mother also represents the consequences of literally dehumanizing someone till they are just a husk of who they used to be.

RELATED: 8 Horror Movies In 7 Days: How I Spent My Shudder Vacation

The Mother monster in the film was a product of violence. Only being taught to take care of her children and even with all her strength she still lives in fear of her abuser. All she has left is the instinct to protect those vulnerable around her. Tess sees through the Mother’s pain and the only choice she has left is to actively choose to end the cycle of abuse (by shooting the Mother). Just like the people running through the dark corridors under the quaint Airbnb home, social progress is an act of back and forth. Violence is bestowed upon children and said children either pass that violence on or choose to be better.

This is where gender dynamics come into play. Even when the male characters actively try to help our female protagonist, she still lives in fear because of the social constructs men have conditioned women to live with. The do-gooding squatter that attempts to prevent Tess from going inside the house runs at Tess from afar and of course, he only pushes her into the home. There is a miscommunication due to gender dynamics and seeing the squatter as the threat even if he’s actually attempting to help. If the genders were reversed, would the situation have been prevented? Tess walks a fine line in having to trust men and distrust men and because of the dynamic, she can never be entirely sure. This only puts her in further danger.

Just as this imbalance of power tends to put men in positions of authority, it can also mean a false privilege for men. Men take for granted their positions of power, the squatter who is running at Tess lacks awareness of this dynamic, and because of his approach, he ends up dooming Tess anyway. This lack of awareness regarding male privilege is also what dooms Keith. Even though Tess is visually mortified and is literally begging Keith not to go into the basement, he has to see it for himself. It’s a complete disconnect from the situation at hand. The situation plays on the “hysterical” woman trope most often put on women by men.

Perhaps Barbarian is trying to say that until the men of the world recognize their societal power and actively take steps to prevent future imbalances of power, violence will always be a very real consequence when said power is taken advantage of. This applies to any gender. This isn’t necessarily the most original take on gender dynamics but it’s certainly the most original implementation of this idea.

So why the name Barbarian? I think it’s because we make barbarians out of women because of the violence we bestow upon them, generation after generation. Some other theories are that the title is play on the name of the street. The Airbnb is located on Barbary street… but we’ll leave that mystery up to you. Barbarian is vicious, horrifying, and a lot smarter than people give it credit for. These reasons have made it one of my favorite horror films of this year and I look forward to seeing how this film sits with people as time goes on.

What Did You Think Of Barbarian?

What did you think of the film? What do you think the ending of Barbarian means? Let us know on social media.