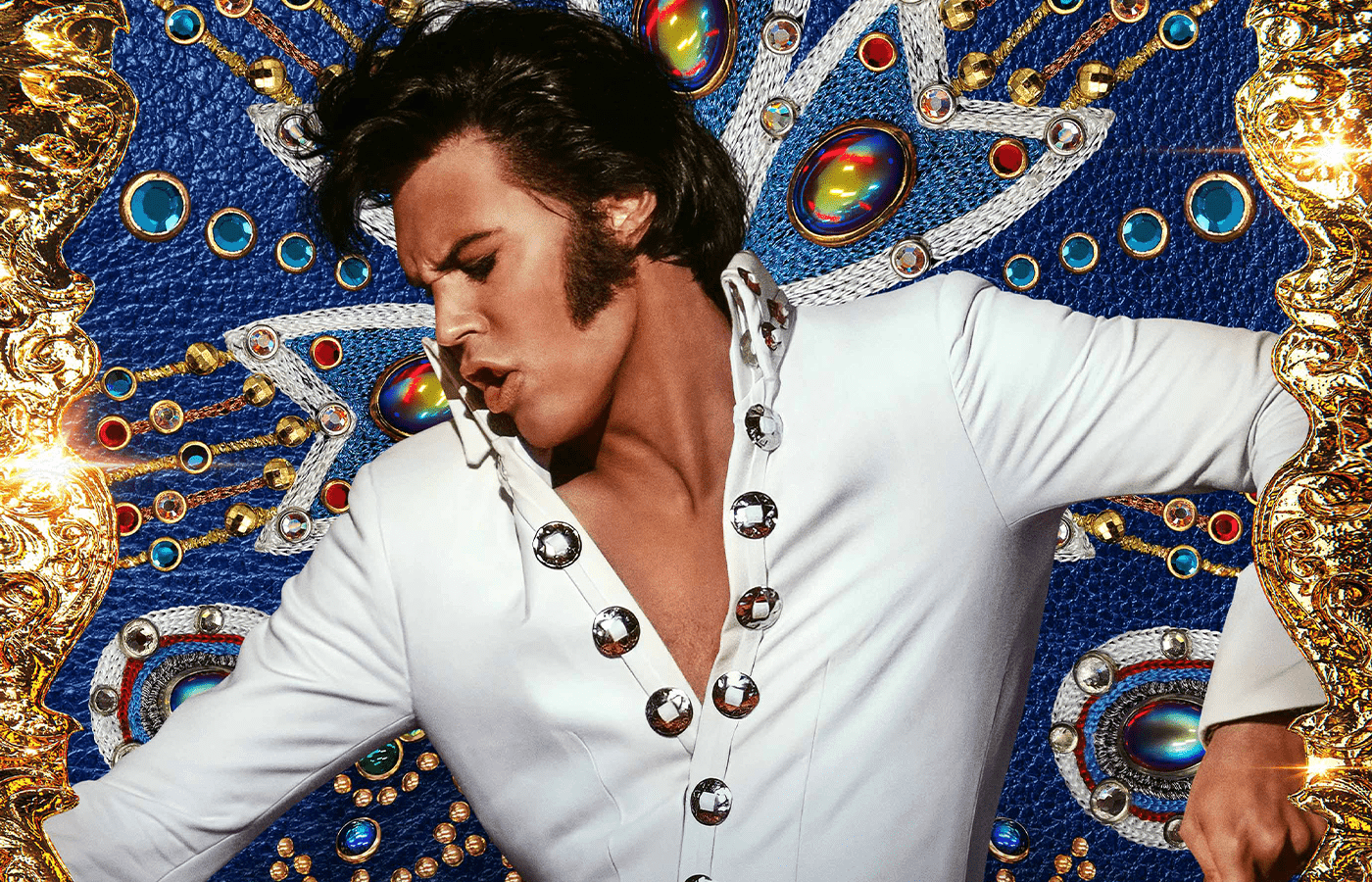 Director Baz Luhrmann, known for The Great Gatsby and Romeo + Juliet has revealed that a four-hour cut of his upcoming film exists. Known for his maximalist style, larger-than-life sets, and explosive stories, it’s not a surprise that Lurhmann wanted a film as big as the King of rock and roll. In a recent interview with the Radio Times, Lurhmann had this to say:

I mean, I have a four-hour version, actually… I would have liked to lean into some of the other things more, there’s so much more. I mean, there’s lots of stuff that I shot, like the relationship with the band, I had to pare [that] down – and it’s so interesting how the Colonel [Elvis’ manager Tom Parker, played by Tom Hanks] gets rid of them.

The relationship with his first girlfriend, Dixie, you know. And later on how… once he’s caught in a trap, and he’s discombobulated and doesn’t understand… someone who’s got such a hole in his heart like Elvis constantly looking and searching for love and finding it on stage but nowhere else.

The theatrical release of the film has a runtime of 2 hours and 39 minutes. The epic biopic Elvis stars Austin Butler and Tom Hanks and is written by Baz Luhrmann, Sam Bromell, and Craig Pearce. The film follows Elvis from his childhood in Tupelo, Mississippi to his rise to stardom starting in Memphis, Tennessee, and his conquering of Las Vegas, Nevada. How Elvis Presley becomes the first rock ‘n roll star and changes the world with his music.

In addition to Austin Butler, Ansel Elgort, Miles Teller, Aaron Taylor-Johnson, and Harry Styles auditioned and tested for the role of Elvis Presley. Harry Style was not cast due to him already being an icon in his own regard. Baz Luhrmann’s Elvis hits theaters on June 24.

Are You Excited To See Baz Luhrmann’s Elvis?

Do you want a four-hour cut of Elvis? Let us know on social media today.