B&B is a terrifying story about the perpetual struggle between the identities of Queer people in a world of bigotry and how this most unsettling environment can become one’s best ally. Though, at what cost? 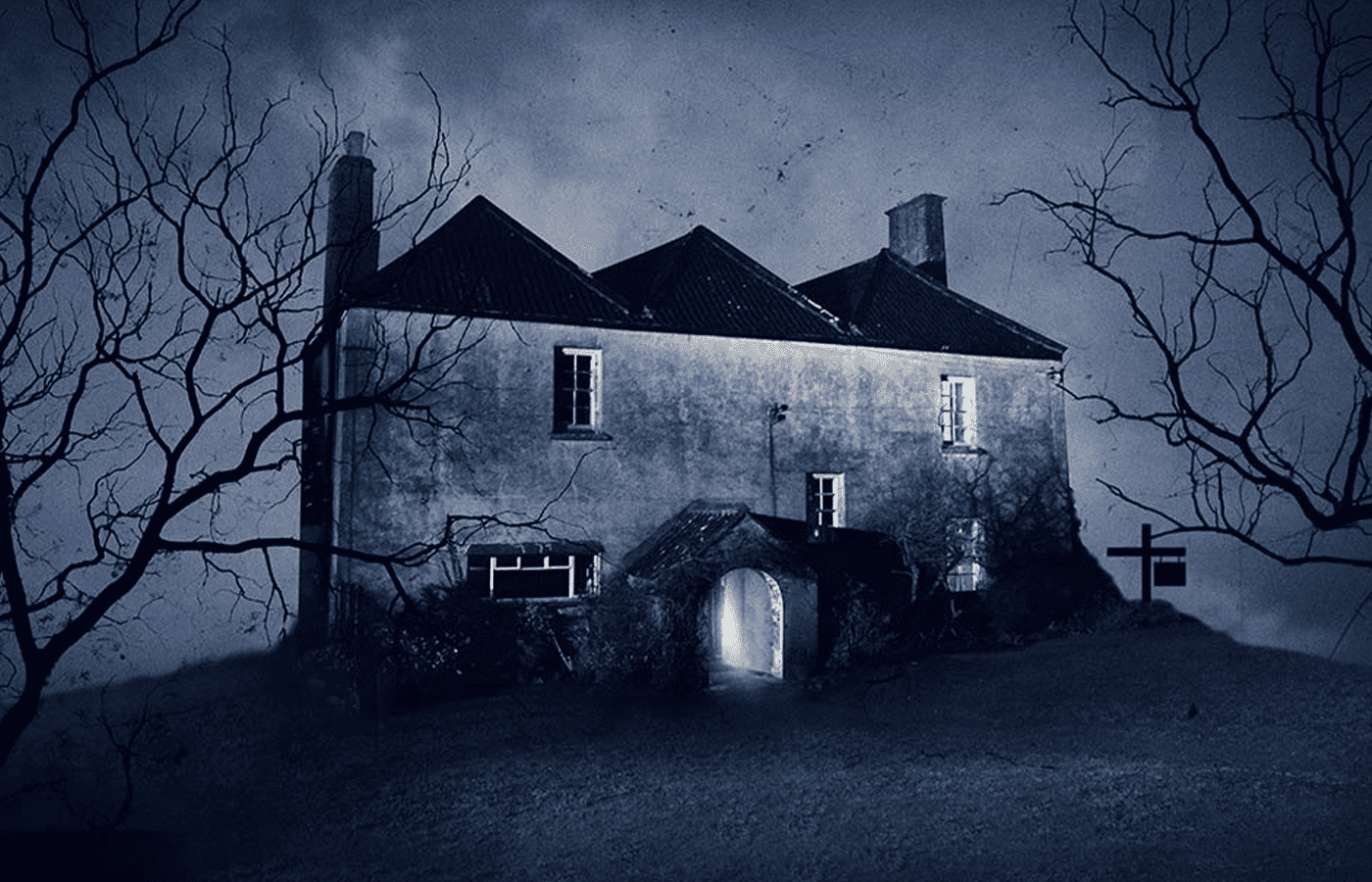 Many queer films that tackle repression and internalized homophobia often end in just recognizing its origin. Throughout history and in many forms, bigotry has led queer people to hide their identity in the dark while their false identity gets the spotlight. Written and directed by Joe Ahearne, B&B (2017) is a terrifying story about the perpetual struggle between the identities of Queer people in a world of bigotry and how this most unsettling environment can become one’s best ally. Though, at what cost?

B&B follows Marc (Tom Bateman) and Fred (Sean Teale), a married gay couple who have recently won a discrimination case against the owner of a ‘bed & breakfast’ denying services to gay people on the grounds of religious beliefs. Marc, whose arrogant insistence drags his husband to the same B&B, much to the dismay of its owner Josh (Paul McGann) and his son, Paul (Callum Woodhouse) who is secretly gay.

The mood changes from sour to nightmare when Russian customer Alexei (James Tratas) arrives at the B&B. Suspecting the new customer as either a closet case or a gay basher, Marc and Fred soon get trapped on a cat & mouse game leading to murder and blackmail. The question is who is the evil mastermind?

RELATED: When We Are at the Center of Horror: 6 Queer Horror and Sci-fi Short Films

Watch The Trailer For B&B

B&B requires multiple viewings to really uncover and analyze the layers of social and psychological themes at work. Besides murder, blackmail, and manipulation, there is also religious bigotry, homophobia (internal and external), and repression to contend with, all of which serves as the real threat the cast of characters. In a film review on Film Inquiry, Kate Blair states, “having a legal right to be somewhere doesn’t automatically immunize you from harm. The law might protect your rights, but it can’t (and sometimes simply won’t) protect your body – an unfortunate truism for marginalized groups everywhere.”

This perfectly sums up the struggle between Marc and Fred. Marc wants the right to patronize any establishment, regardless of his identity. However, he seems to underestimate the hateful reactions of the bigots he faces. Fred, though, wants equality while distancing from the danger instead of confronting it. This ideological clash that reflects the real-life debate over which fights the LGBTQ+ community take up, especially when intolerant haters take up the fight against them and cause harm.

The complex triangle of manipulation composed of Josh, Paul, and Alexei represents the other end of this struggle and is a fascinating one. Josh is a religious man who views homosexuality as a sin, a bigotry that serves as a catalyst for the tragedies that develop in the film.

Josh’s son, Paul hates himself and his father because he lives in constant damnation for being gay. He will do anything he can to escape his life even if he must commit murder. His father thinks the same as he desires to protect his son in ways that can cure Paul’s homosexuality. Blair writes on this fact about Josh: “even Josh’s choices, guided by his religion, cross legal lines and enter in ethical gray areas.” Indeed, Josh extends his hate and control for his misguided view of his love to his son, but Paul is the game changer that twists the narrative
for his own safety, even if it harms himself.

On the other hand, Alexei represents a new terror due to his Russian nationality. Queer people know of the increased persecution of queer citizens in Russia and its neighboring countries. Crimes against queer people had been recorded in groundbreaking documentaries such as Hunted: The War Against Gays in Russia (2014) and Welcome To Chechnya (2020).

While Marc does not seem to take precautions in this matter, Fred recognizes this fear which prompts him to investigate if Alexei was hired by Josh to torment Marc and Fred. This instinct paranoia is understandable but eventually falls under a cloud of deceit.

Eventually, the unexpected death of Alexei at the hands of Paul and its planned cover-up sets in motion a new act to determine who will truly survive and if evil will persist. The answer lies in an open ending, between the light and darkness where Paul’s faked identity and hidden identity fight for control.

Director Ahearne stated this ending hint on the film’s website: “None of the key situations are resolved with a kind word. Closure requires something more cinematic – like a knife.” Further extending this statement, I concur that Paul is one if not the biggest key element whose closure in the film requires something more than a knife, but a mind weapon where he can both seek punishment and escapism from his internal struggles.

To conclude, B&B is a must-see thriller film for the LGBTQ community that offers a complex situation where the dynamics between the haters and the hated collide. The personalities and actions of the film’s characters shows different layers that address queer fears from both sides living in the same world. Fear plays with our minds leading to actions that change our lives forever but at what cost does it need to solve our differences? Is it murder, intimidation, or an agreement?

RELATED: Everything We Know About The ‘Spirit Halloween’ Movie So Far

Have You Seen B&B?

We hope you enjoyed our review of the 2017 film B&B. Have you seen this movie? Let us know on social media!