Melodic Hardcore At Its Finest 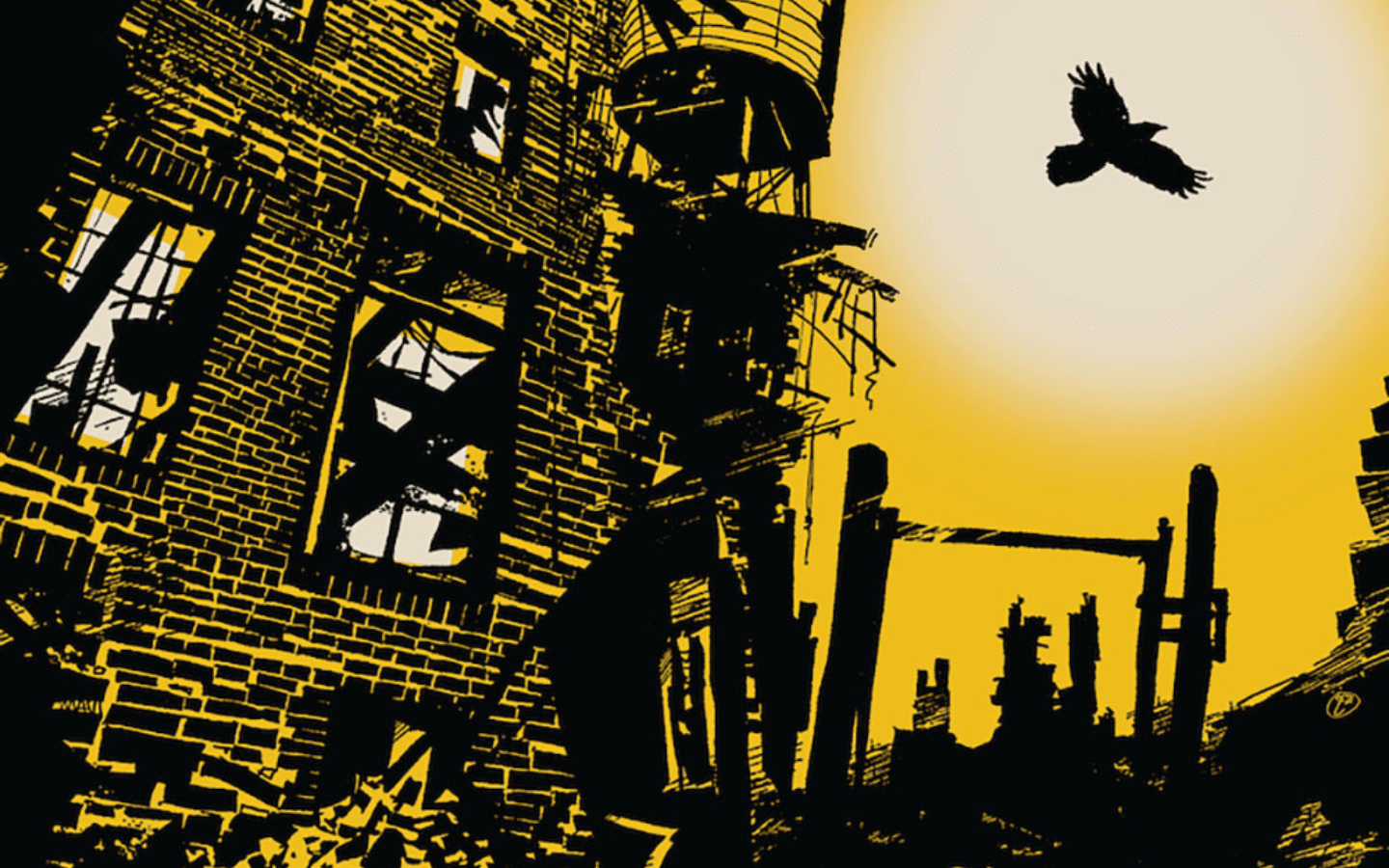 Hello Sun is a new album from the melodic hardcore band Be Well. The album was released on May 20th, 2022. It has six tracks and comes in at just over 18 minutes.

A vinyl copy of the album can be purchased through End Hits Records. Be Well is also starting a new tour with New Found Glory and Four Year Strong. I plan on seeing them when they come to my town in a few weeks.

With a lineup like Be Well, it is going to be hard to make a bad album. This band is made of musicians that have played in some of the best hardcore and post-hardcore bands of all time.

I’ll be honest. I haven’t been a fan of Be Well for that long. I didn’t find out about this band until the music video for ‘I’ll Leave You With This’ was recommended to me on YouTube.

That said, I was instantly impressed and have been listening to the band regularly since. I love their previous album, The Weight And The Cost. My favorite Be Well track is Strength For Breath. The melody and tone of the chorus hit me with a nice sense of nostalgia for being at punk and hardcore shows as an adolescent.

I was very excited about Hello Sun’s release. I thought the two singles for this album (Treadless, and I’ll Leave You With This) were awesome. Now that I have listened to the full album, I can tell you that the rest of the tracks are great as well.

One thing that sticks out to me on this album is the drum work. The drums (and the entire album) are very well mixed. While melodic hardcore is typically defined by guitars, I feel that the drums are really where Hello Sun shines (pun intended).

I think my favorite track on the album was ‘Treadless’. The hipster in me typically tries to find a favorite song that is not one of the singles on the album. However, you can’t help what you love. Treadless is not only a great track but an excellent opener to the new album.

Overall, this is a fun and short album. It is great to listen to in one sitting (or multiple times in one sitting, like I did). Hello Sun is a smooth and tight-sounding melodic hardcore album. I would recommend this album to fans of other melodic hardcore bands like A Wilhelm Scream, Strike Anywhere, or Daggermouth. I look forward to future releases from Be Well.

What Did You Think Of Hello Sun?

We hope you enjoyed our review of Be Well’s new album Hello Sun. What did you think of the album? Let us know on social media!

Be Well is a hardcore punk band from Baltimore, Maryland. It is comprised of members from other classic punk and hardcore bands, such as Bane, Battery, and Converge. The band’s lineup is Brian McTernan, Aaron Dalbec, Mike Schleibaum, Shane Johnson, and Peter Tsouras.