These are the most righteous Adventure Time quotes in the land of Ooo! 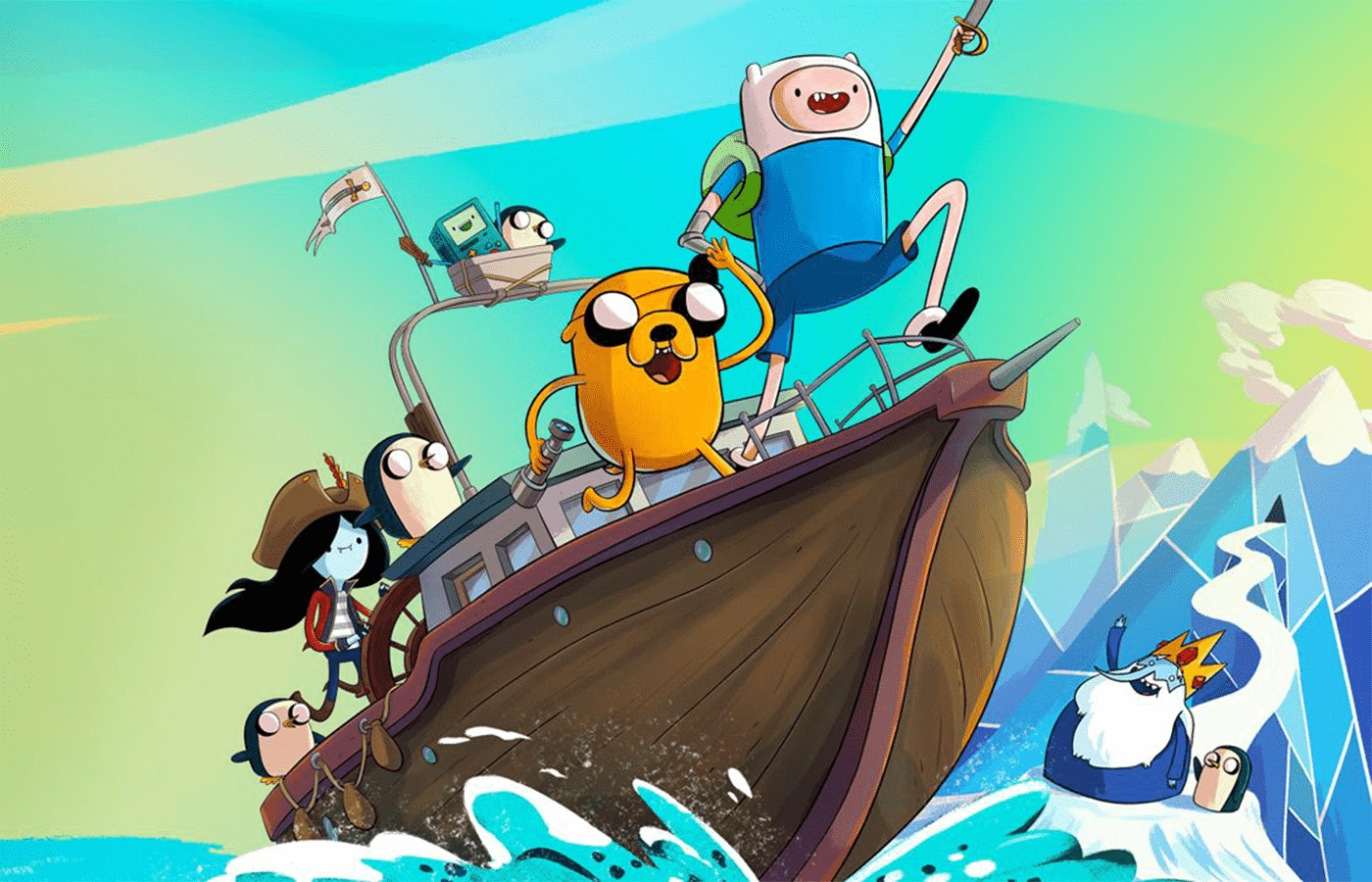 Adventure Time is a cartoon created by Pendleton Ward. The series ran on Cartoon Network for 283 episodes from 2010 to 2018. The cast includes voice-acting greats such as Tom Kenny (Spongebob Squarepants), John DiMaggio (Futurama), Jeremy Shada, and Hynden Walch. Adventure Time ushered in a new era of animation for television.

With its wholesome but strange world, along with its non-linear storytelling – Adventure Time captivated the hearts of young viewers everywhere. This colorful animated series follows the fantastic adventures of a boy named Finn and his shape-shifting dog Jake. Together, the duo goes on hilarious adventures throughout the chaotic world known as Ooo. Today, we want to go over our favorite Adventure Time quotes. If we missed any of your favorites, let us know on social media!

RELATED: 26 Of The Best Over The Garden Wall Quotes

“Everything small is just a smaller version of something big.” – Finn

“Dating girls is like riding a bicycle. If you mess up, you could get really hurt forever, or hurt someone you care about.” – Finn

“I say creepy is just another label we use to distance ourselves from stuff we don’t understand.” – Finn

“Princess Bubblegum, when we bring the dead back to like will they be filled with worms?” – Finn

“You don’t need a mirror to look good. You’re beautiful on the inside.” – Finn

“To live life, you need problems. If you get everything you want the minute you want it, what’s the point of living?” – Jake

“You are crazier than a cannibal tonight.” – Jake

“You’re getting hung up on imaginary problems. You got to focus on what’s real.” – Jake

“Entering a person’s mind can be dangerous.” – Rag Wizard

“Having no self-control makes you a tough galoot, like me!” – Joshua

“I don’t think there are bad people. I think good people do bad stuff sometimes, and that’s bad. If you just do it once, that’s a mistake.” – Marceline

“I just thought about my anxieties, and it’s like my mind hand touched a hot memory stove.” – Carroll

“I know who I am, and I’ll know what I want if and when it ever comes along.” – Fionna

“I’m in a serious pickle, and I mean the bad kind, I mean like a really smelly brown pickle?” – Prismo

“I think I was visited by aliens again, every few years they stop by and show me my hybrid children.” – Tree Trunks

“People get built different, we don’t need to figure it out, we just need to respect it.” – Princess Bubblegum

“People make mistakes. It’s all part of growing up, and you never really stop growing.” – Duke of Nuts

“The answer is so simple I was too smart to see it.” – Princess Bubblegum

“There’s no point letting them get to you, especially when you have so much to offer the world.” – Ice King

“What you’re feeling is called infatuation. That pain is the product of you overvaluing a projected imaginary relationship with me.” – Princess Bubblegum

“You won’t be able to tell if everything is going to be totally haywire.” – BMO

“Sometimes life is scary and dark. That is why we must find the light.” – BMO

What Are Your Favorite Adventure Time Quotes?

We hope you enjoyed the list of our favorite Adventure Time quotes. Are you a fan of this animated series? Let us know on social media!