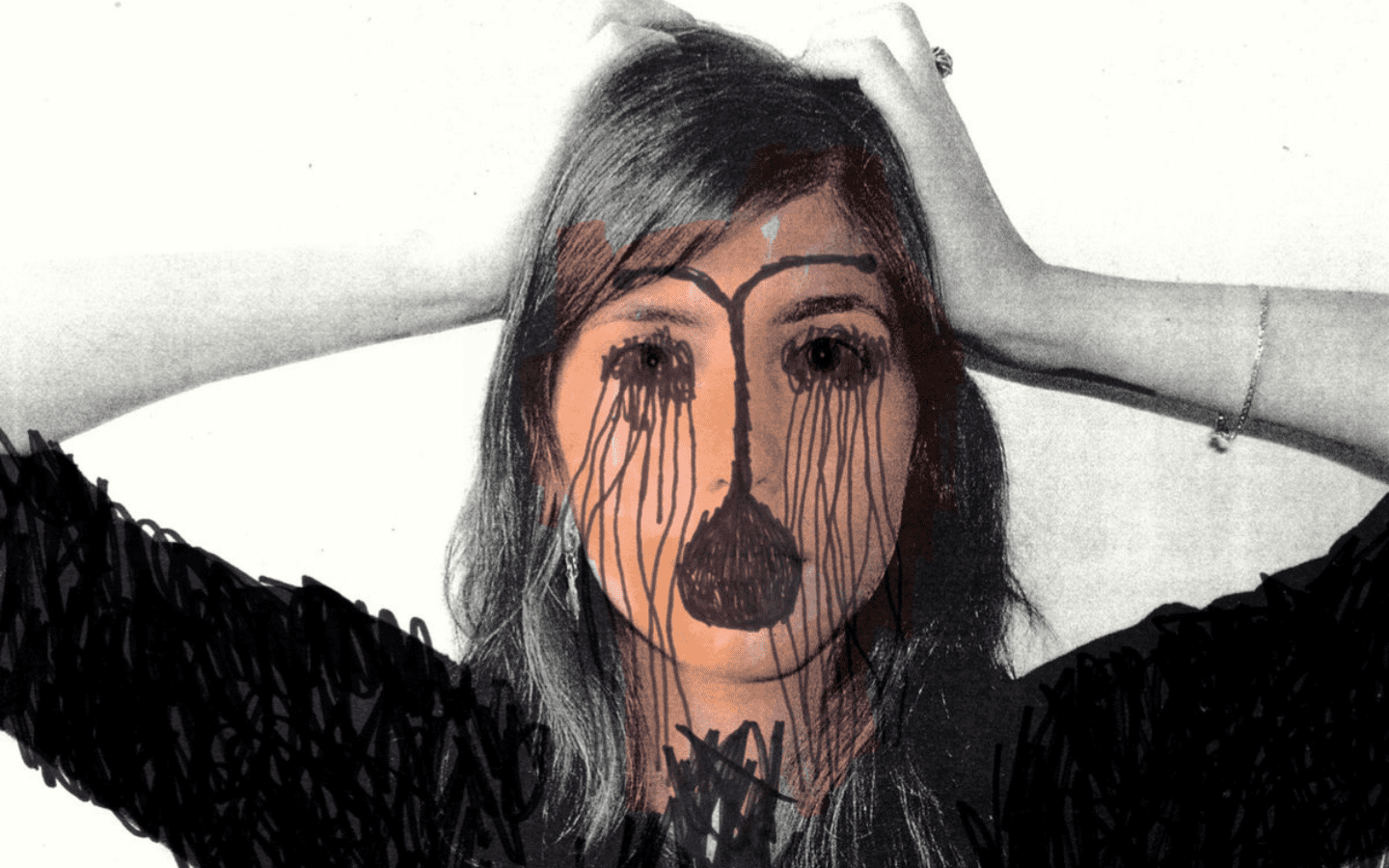 The Best Songs By The Blood Brothers

The Blood Brothers have been a favorite band of mine since high school. When it comes to post-hardcore bands, I tend to gravitate toward ones that have their own unique sound. I also like bands that are hyper-creative and take creative risks. In my opinion, The Blood Brothers fit the bill on all these fronts.

Today, I want to go over my favorite Blood Brothers songs. If we missed any of your favorites, let us know on social media. Enjoy!

Meet Me At The Water Front After The Social

This morbid ode to young love is one of my favorite tracks on this album. ‘Meet Me At The Water Front After The Social’ is track two on The Blood Brothers’ second album ‘March On Electric Children’.

‘She couldn’t breathe, she couldn’t speak as the faceless vampires bled the rosy from her cheeks’

The Blood Brothers have excellent lyrics that are often cryptic and hard to pin down. I feel that this song speaks to how Hollywood, especially the adult film industry, chews up and spits out young actresses. ‘Junkyard J. Vs. The Skin Army Girlz/High Fives, LA Hives’ is track eight on The Blood Brothers’ 2002 album ‘March On Electric Children’.

I am not sure what this song represents, but it is a great track. I have always wanted to figure out the whole story to The Blood Brothers’ catalog. There are a lot of similar lyrics and themes throughout their albums. I will figure it out some day. ‘Marooned On Piano Island’ is track seven on The Blood Brothers’ first album ‘This Adultery Is Ripe’.

This track, like many songs by The Blood Brothers, seems to point a finger at the toxicity that comes with mainstream culture. ‘James Brown’ is track four on the band’s 2000 album ‘This Adultery Is Ripe’.

‘I tied a nervous noose of piano wire and wrapped it around the mocking throat of the past.’

This track is a lot of people’s first experience with The Blood Brothers. This album was the one that brought them into post-hardcore popularity, and the title track was a very popular tune when the album came out. It is still a classic to this day.

‘Burn, Piano Island, Burn’ is track three on The Blood Brothers’ 2003 album of the same name.

Six Nightmares At The Pinball Masquerade

‘When the French maid’s cigarette turns and burns like a boiling tapeworm, that was really something, baby’

This is my personal favorite song by The Blood Brothers. It’s subtle, but I love how the song drops in at the end of the third measure instead of the fourth. Little nuances like this are part of what makes The Blood Brothers so special.

‘Because the only thing you own is everything you lack’

This is one of the most chilling post-hardcore songs I have ever heard. The track is inspired by the short story ‘Where Are You Going, Where Have You Been?’ by Joyce Carol Oates. ‘The Salesman, Denver Max’ is track nine on the band’s third album ‘…Burn, Piano Island, Burn’.

This isn’t one of my favorite songs by The Blood Brothers. However, I know this track is a fan favorite and had to include it on this list. ‘Ambulance Vs. Ambulance’ is track five on ‘…Burn, Piano Island, Burn’.

‘Take me to the pit of celebrity pregnancies’

I love this song. By its lyrics, it seems to be a criticism of mainstream media. We are often distracted by celebrity gossip instead of focusing on the real issues of our society. ‘Trash Flavored Trash’ is track two on The Blood Brothers’ 2004 album ‘Crimes’.

Peacock Skeleton With The Crooked Feathers

‘Who do you trust when your friends take a match to your front lawn?’

This was my favorite song by The Blood Brothers for a long time. I love the call and response lyrics. The track overall has a really good groove to it. ‘Peacock Skeleton With Crooked Feathers’ is track four on the band’s fourth album ‘Crimes’.

This may be the funkiest Blood Brothers song in their catalog. The piano almost sounds jazzy in certain sections. ‘Laser Life’ is track three on The Blood Brothers’ 2006 album ‘Young Machetes’.

Set Fire To The Face On Fire

‘I’m drinking cement like it’s going out of style’

I remember my friends telling me that ‘Young Machetes’ wasn’t a great album. I never really listened to it because of that. Then I saw The Blood Brothers perform this song on The Henry Rollins Show and that is what made me give this album a listen. ‘Set Fire To The Face On Fire’ is track one on the band’s fifth album ‘Young Machetes’.

What Are Your Favorite Blood Brothers Songs?

We hope you enjoyed our list of the best Blood Brothers songs. Did we miss any of your favorites? Let us know on social media!

About The Blood Brothers

The Blood Brothers was a post-hardcore band that was active from 1997 to 2007. They are known for their chaotic and abrasive sound, cryptic lyrics, and dual vocals (by Johnny Whitney and Jordan Billie). The band put out five full-length albums before breaking up.