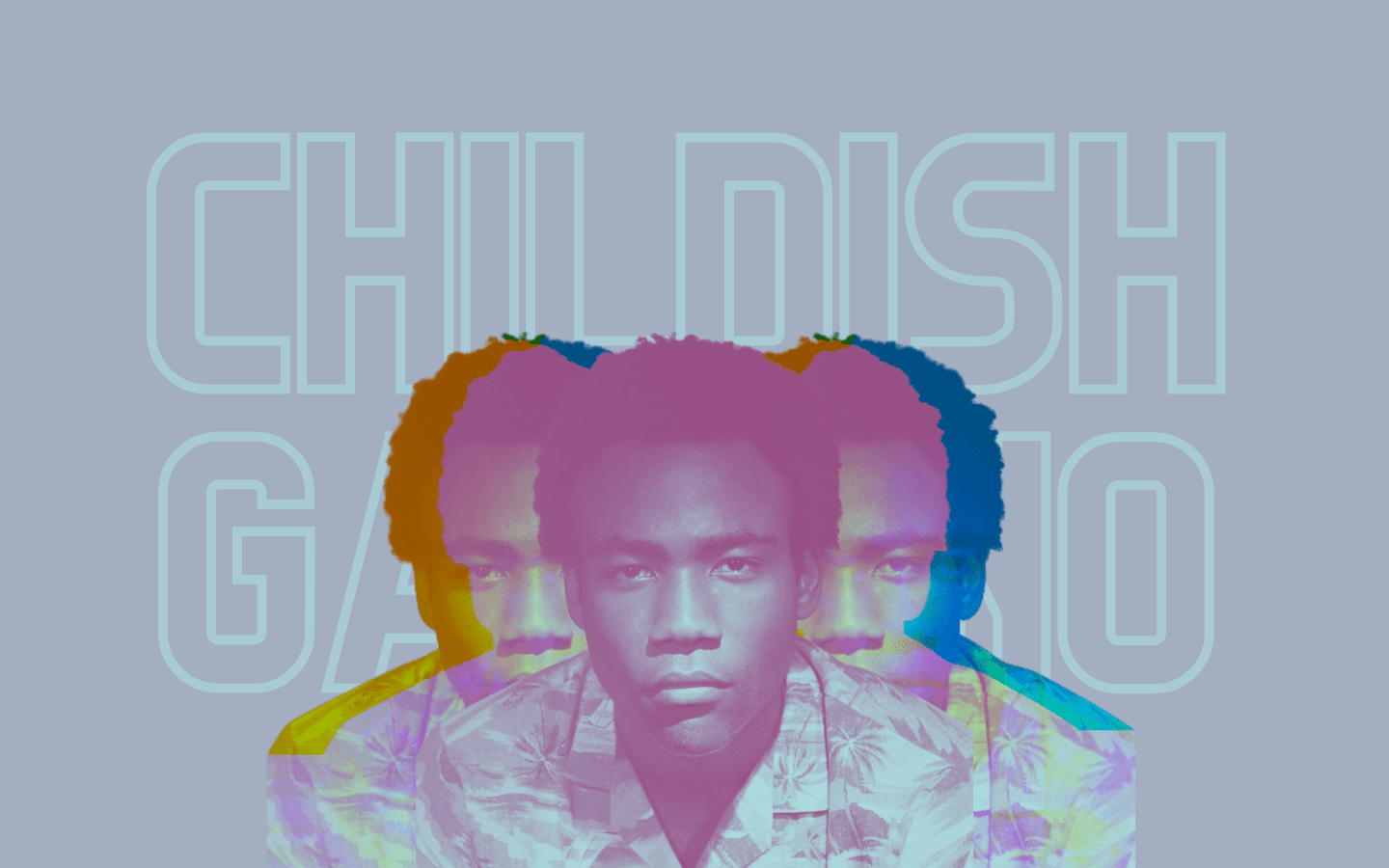 Childish Gambino is Donald Glover of stand-up comedy and acting acclaim. He had his debut album released in 2011. It isn’t unusual for hip-hop and R&B to come together but with Childish Gambino, it almost seems like they were destined to be lovers. He has great word choice, terrific flow, and a voice that is smooth as silk when he must be a songbird.

Today I’m going over what I consider to be the best Childish Gambino songs. Give these a listen and let them take you to audio heaven.

“Text say that it’s not fair, that’s code for he’s not here.”

This song stands as an anthem to toxic relationships that you just can’t leave behind, for one reason or another. “Heartbeat” is track six from the album ‘Camp’.

“Man, why does every black actor gotta rap some? I don’t know, all i know is I’m the best one.”

“Bonfire” sells itself as a song that showcases Childish Gambino’s abilities to deliver rhymes and stories, and why it should cement him as a threat to the hip-hop world. “Bonfire” is track 3 from the album ‘Camp’.

“You wanna make it right but now it’s too late. My peanut butter chocolate cake with kool-aid.”

“Redbone” is a song that steeps itself in a romance that is fraying and is coming close to being unable to be mended. “Redbone” is track 6 off of the album ‘Awaken, my love!’.

“And now that it’s over, I’ll never be sober. I couldn’t believe, but now I’m so high”

“Sober” delivers a message that can be interpreted in many ways, I see it as both “I need something to replace this relationship with” AND “Now that the relationship is over, I actually feel amazing”. “Sober” is track 1 off Childish Gambino’s EP ‘Kauai’.

“No matter what you say or what you do, when I’m alone I’d rather be with you.”

“3005” is a song about the difficulty of determining what value you have with your friends and prospective partners and how to plan that out. “3005” is track 9 off of the album “Because the Internet”.

“This is America, don’t catch you slippin’ now.”

“This Is America” is a song that has a simple lyrical approach to the complicated subject matter of black life in America when facing police, drugs, and being financially well off. “This is America” is a standalone single.

“You can feel it in the streets On a day like this, the heat.”

“Breakfast, lunch, and dinner’s for beginners you ain’t even know.”

“Sweatpants” sees the return of Childish Gambino in his hip-hop story-telling element, almost seemingly wearing the gold medal. “Sweatpants” is track 8 on the album ‘Because the Internet’.

Me And Your Mama (Let Me Into Your Heart)

“Can’t stand it, backhanded. They wanna see us fallin’ apart”

“The Worst Guys” seems to tell the tale of a well-to-do guy, ready to capitalize on a girl’s presence but at the opportune moment can’t focus on the matter at hand. “The Worst Guys” is track 5 off of the album ‘Because the Internet’.

“Chillin’ with my n-words, say it like a white kid.”

Freaks And Geeks was one of Childish Gambino’s first hit songs. It is track two on his EP…titled ‘EP’. It is also a bonus track on his full-length album Camp.

Donald Glover has created four albums under the Childish Gambino moniker, claiming the fourth to be his last. He got his rap name from an online Wu-Tang name generator. Donald’s musical styling is known for being a range of soft to aggressive hip-hop and R&B. If it is the retirement of Childish Gambino, the legacy left will be undeniable. If retirement doesn’t happen, just know there will be so many more best Childish Gambino songs.

What Are Your Favorite Childish Gambino Songs?

Thank you for reading our list of the best Childish Gambino songs. Were there any you think should have been on this list? Let us know on social media!

Where To Find Childish Gambino

For more Childish Gambino, you can find him and his work at the following locations: