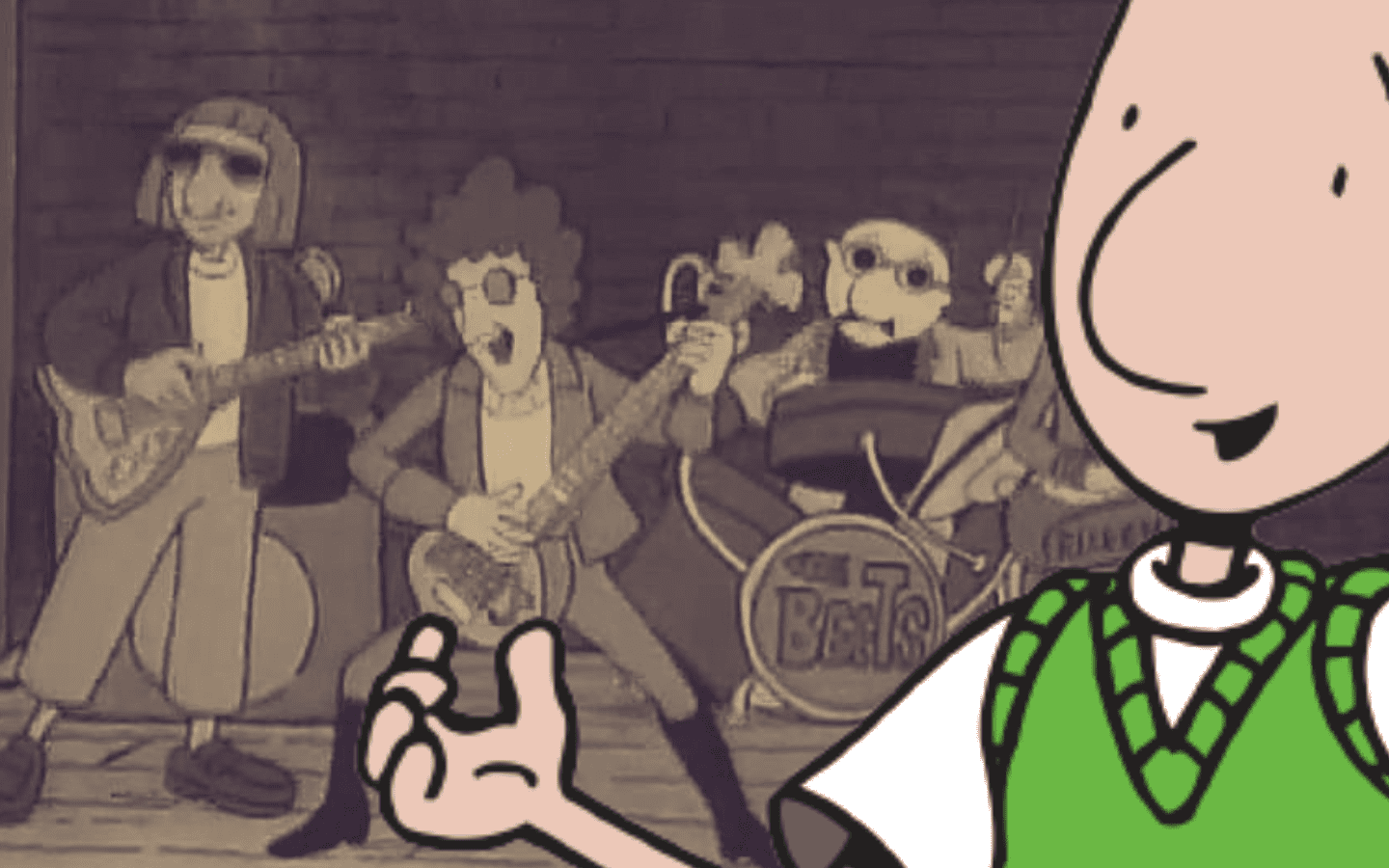 Are you someone that came up during the boom of Nickelodeon (AKA a 90s kid)?  If so. you have likely gone through the show Doug and enjoyed the interesting dynamics, friendships, sub-stories, and songs involved.  The show was steeped in character development from Doug’s rival (Roger Klotz) to his girlfriend (Patty Mayonnaise), all the way to one of Doug’s favorite bands (The Beets).  In this article, I will cover the best songs from the show from the bands, the characters, and everywhere else. The dose of nostalgia you get today will be extra awesome!

Bangin’ on a Trash Can (Think Big)

Here is a ready-for-radio hit featuring Doug talking about finding the ability to make music anywhere. Everyday objects can be used as instruments. Just don’t forget to bring your banjo!  The style for this song is a wild eclectic blend of several 90s influences.

Patty Is The Mayonnaise For Me

For those of us that enjoyed Doug for its more romantic development, there is a terrific song in which Doug equates Patty to being everything, as it pertains to a sandwich (which is incredibly important as it staves off hunger).  He records this song in a karaoke booth and plays guitar to woo the girl of his dreams.

Why this was never more of an anthem to folks my age, I’ll never know. I say it with undeniable understanding, we needed more allowance (Yo da lay he who)!  This song is by Doug’s favorite band The Beets and is a movement to the fact that everything is expensive, we need more money. We can explain it, but you already know why it is true!  If this isn’t an earworm for you after this article, I need your help as mine gets stronger even as I write this.

RELATED: Looking Back On J.G. Quintel’s ‘2 In The AMPM’

This is a terrific coming-of-age song if coming of age means you tried a food you were afraid of but ended up loving.  It also educates you on how other foods may not be so good for you but tofu doesn’t lead The Beets wrong.

This theme song is infectious and calming, featuring some of the ‘scat’ influence of the 90s (think Scatman John goes Kidz Bop but stays relevant). The influence of jazz in many of these songs is undeniable and the majority of them take place in under a minute.

What Is Your Favorite Song From Nickelodeon’s Doug?

We hope you enjoyed our list of the best songs from Doug. Did we miss any of your favorite songs? Let us know on social media!