These are the best horror movie one-liners of 2022! 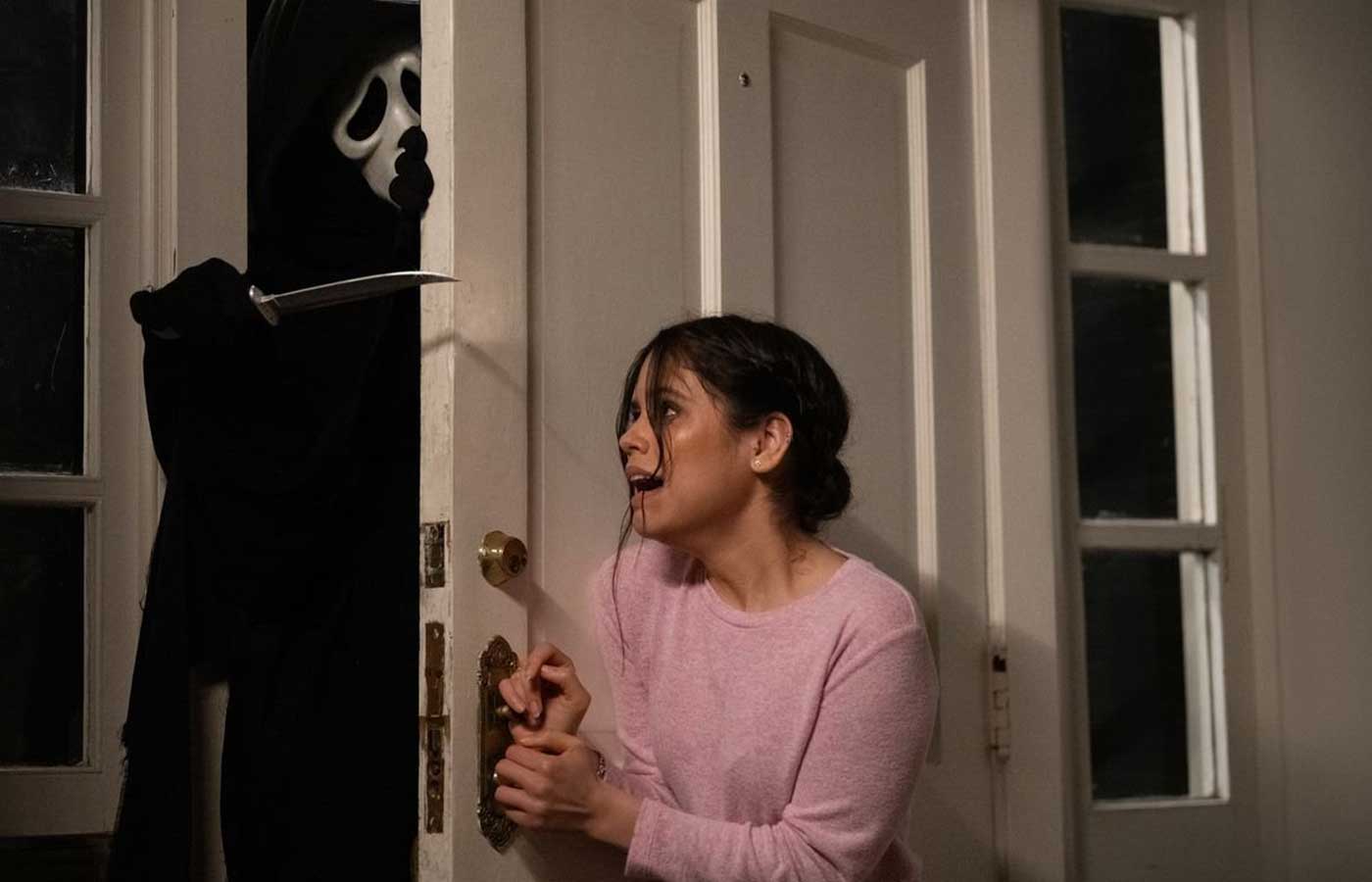 With the year coming to an end, let’s reflect on what made the year memorable. Horror movies
in 2022 were pretty significant and made their place in horror history. When gathered in the
theater lobby after seeing a horror movie on opening night, filled with popcorn and soda,
what’s the first thing that you talk about? The epic one-liners and sick death scenes.
We’ve got some one-liners from the best horror movies of 2022 that we’re sure will suck
you straight back into the movie. Enjoy!

When Did You Become Such A Prude?

Director Ti West and A24 join bloody forces to bring audiences a silly slasher flick with plenty of scares! X is an incredible slasher film with lots of love for the films that came before it. One of the standout lines in X is delivered by RJ played by Owen Campbell “When did you become such a prude?”

The Shot. The Money Shot.

Jordan Peele‘s Nope was a standout sci-fi-horror success. Peele delivers iconic imagery as well as ominous writing. Emerald Haywood played by Keke Palmer delivers to us the very fun line “The shot. The money shot. Undeniable. Singular. The Oprah shot.” This moment locks our characters in for what’s to come.

You Cannot Get Upset.

Who would have ever expected Zach Cregger of the absurdist comedy group The Whitest Kids You Know would release one of the most terrifying horror films in ages? Barbarian is filled to the brim with terror and surprise, it also gave audiences a blood-curdling one-liner. Tess played by Georgina Cambell says “You cannot get upset. If you get upset, she gets upset.”

I Suppose I Should Have Stabbed Him In The Throat That Night.

Mark Mylod’s The Menu is a brilliant satire and an even better psychological horror flick. Who thought the culinary arts could be so vengeful? As the film comes to a head Chef Slowik played by Ralph Fiennes unveils his sinister motivations by saying “I supposed I should have stabbed him in the throat that night. But we aren’t so smart when we are young.”

This October saw the conclusion to Blumhouse’s Halloween trilogy. In a harrowing final act of the film, once all is said and done Laurie played by Jamie Lee Curtis gives us an incredible monologue. The line that truly stands out from it is “I said goodbye to my boogeyman, but the truth is, evil doesn’t die, it changes shape.” Despite your feelings towards this film, this final farewell to Michael Myers is one damn good horror movie one-liner.

With a strange production schedule due to the pandemic, Ti West and company decided to shoot and release the prequel to X within the same period of time. Pearl became one of the most beloved horror movie villains of this year and it’s easy to see why. One of the lines Pearl played by Mia Goth delivers is “I’m going to be a star. The whole world is going to know my name.”

It Wasn’t So Much The Blood…

Parker Finn’s Smile became a dark horse in the race for breakout horror films of 2022. After witnessing a bizarre, traumatic incident involving a patient, Dr. Rose Cotter played by Sosie Bacon starts experiencing frightening occurrences that she can’t explain. Rose must confront her troubling past in order to survive and escape her horrifying new reality. “It wasn’t so much the blood – it was her face, the way she looked.”

Mimi Cave’s Fresh was a breath of fresh air for the genre if we may say so. With its simple plot that spirals way out of control, it’s a rollercoaster of a film that will leave you hanging on till the credits begin to roll. Steve played by Sebastian Stan delivers a chilling line “Try to relax. Fear and stress isn’t good for the meat.”

You Have To Play The Game.

Ethan Hawke playing a serial killer from the 70s? We’re in. Scott Derrickson’s The Black Phone was an interesting experiment when it comes to genre. One of the scariest one-liners is delivered by the film’s main antagonist “You have to play the game. If you don’t play, he can’t win.”

This One Just Feels Different.

Can you believe Scream came out nearly a year ago? Neither can we! Regardless, we were excited to see a whole new cast of characters join forces with the original team of heroes. Retired police officer Dewey Riley played by David Arquette steals the show with a one-liner recounting his presence in this new murder mystery. He says “This one just feels different.” Simple but haunting nonetheless.

Did we miss one of your favorite films from this year? Let us know on social media today what horror movie line from 2022 we left out!