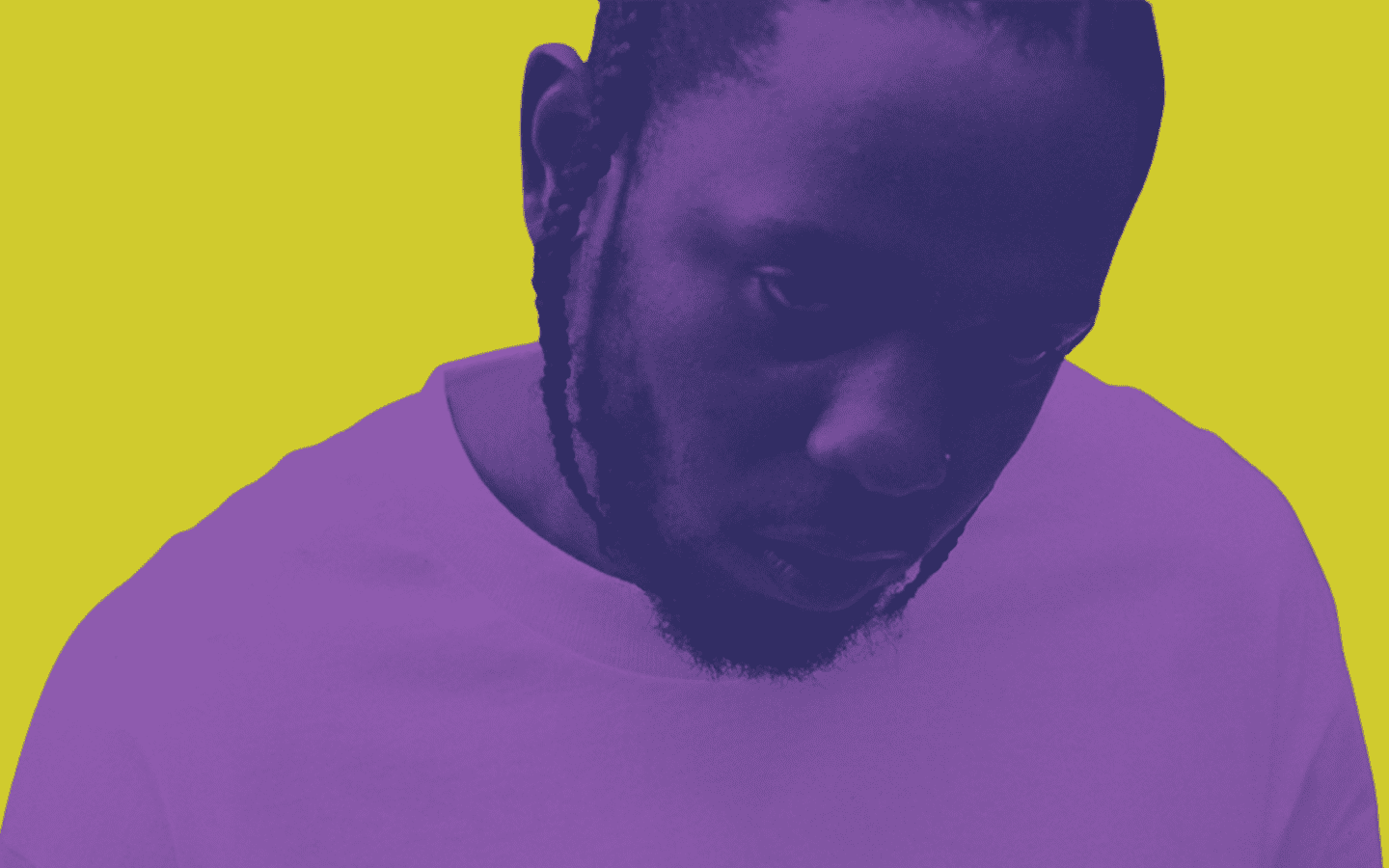 With five studio albums, one soundtrack album, five mixtapes, and one EP Kendrick Lamar is as good a set piece in hip-hop as there ever has been. The solo artist has impacted storytelling by discussing things that have been generational within his family, families of his friends, and families of his community, as well as relationship woes, and pursuing truth in self.

With an unmistakable voice, a lexicon power very few will ever see, and track production on 10, It’s anything but easy to find the best Kendrick Lamar songs. Here’s what we think hits the right notes, until the next tracks drop.

“If I told you that a flower bloomed in a dark room, would you trust it?”

“Poetic Justice” is a discussion about being one half of a “the one that got away” dynamic and ensuring that you did your part by putting how you felt into words. “Poetic Justice” is track 6 from the album ‘good kid, m.A.A.d. city’.

“HUMBLE.” is a track that asks people to look at themselves and let gravity ground them. That there is still value to remembering where you came from. “HUMBLE.” is track 8 from ‘DAMN’.

“Granddaddy had the golden flask. Back stroke every day in Chicago.”

“I can feel your energy from two planets away. I got my drink, I got my music, I would share it, but today I’m yelling”

“Now I run the game got the whole world talkin’, King Kunta. Everybody wanna cut the legs off him, Kunta.”

“King Kunta” is another song that asks “When I was working on becoming the thing I am now, where were you?” It also asks if another great is truly great, when someone else writes their lyrics. “King Kunta” is track 3 from ‘To Pimp A Butterfly’.

“I done been down so long lost hope. I done came down so hard I slowed”

“”You know why we crack babies? Because we born in the ’80s. The ADHD crazy””

“A.D.H.D.” is an exploration of life with difficulty to focus and its possible starts with the crack epidemic that occurred in America. “A.D.H.D.” is track 3 from the album ‘Section.80’.

All The Stars (Feat. Sza)

“Don’t ask for your favorite rapper, he dead.”

Rigamortis is track twelve on Kendrick’s debut 2011 album Section.80. I remember the first time hearing this song and watching this music video. I knew right then and there that Kendrick was going to be a big deal in hip hop culture.

Kendrick Lamar is one of the most iconic figures that has graced the arena of hip-hop. A man set apart delivering the stories, feelings, and lifelines that he experienced growing up in Compton, CA. He gives us loud, daring, and intense looks at self, ideas and materials we serve, and even perspective on how faith can save our souls.

Kendrick Lamar stirs a new interest in a genre that is sometimes littered with materialism, misogyny, and violence. Truly a generational talent and we look forward to more material so we get even more best Kendrick Lamar songs.

Do You Think These Are The Best Kendrick Lamar Songs?

Thank you for reading our list of the best Kendrick Lamar songs! Do you think there are songs more worthy of this list? Let us know on social media!