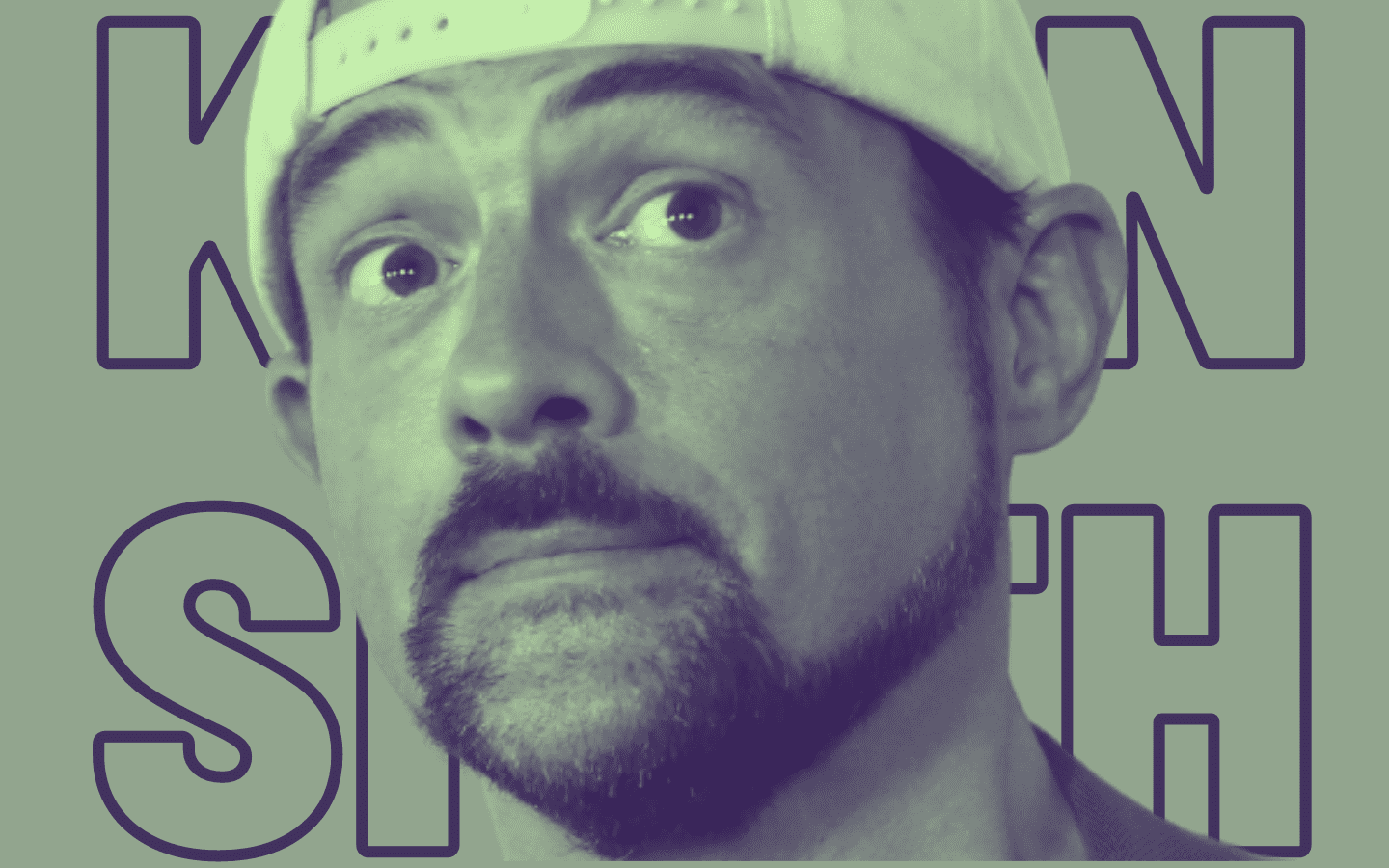 Kevin Smith is one of my all-time favorite filmmakers. His catalog has grown with me since I was a child. At first, I loved his films for their raunchy humor. As I grew up, I appreciated his knack for writing casual dialogue and his attention to relationships.

That said, I am a chubby and nerdy suburbanite, so I find his films to be relatable. I understand that his filmmaking style can be an acquired taste. His raunchy humor and unique writing style aren’t for everyone.

Today, I want to go over what I think are the best Kevin Smith movies. If I missed any of your favorites, let me know on social media.

Chasing Amy is a romantic comedy film starring Ben Affleck, Jason Lee, and Joey Lauren Adams. It was produced and edited by Scott Mosier. The film was released on April 4th, 1997.

Holden McNeil is a comic book creator. He, along with his best friend Banky Edwards, make the Bluntman And Chronic series based on Jay and Silent Bob. Holden falls for another comic creator, Alyssa Jones, whose sexual history and experiences bring up a lot of negative feelings.

Chasing Amy is one of the more serious films in Kevin Smith’s catalog. Though it does have the usual ‘dick and fart jokes’, the film is more grounded in drama. It speaks to the weird feelings that can come up when exploring a new relationship.

Clerks is a comedy film starring Brian O’Halloran, Jeff Anderson, Marilyn Ghigliotti, and Lisa Spoonhaur. It was edited and produced by Scott Mosier. The film was released on October 19th, 1994.

Dante and Randal are your classic twenty-something slackers. They spend their days working at their local convenience store and video store. The duo trolls customers, chat about movies, and even plays hockey on the roof.

Like many of Kevin Smith’s earlier films, Clerks is also a movie about relationships. Dante has a sweet and beautiful girlfriend named Veronica. However, he still pines for his wild and crazy ex., Caitlin Bree.

Clerks 2 is a comedy film starring Jeff Anderson, Brian O’Halloran, Rosario Dawson, and Jennifer Schwalbach. It was produced by Scott Mosier and was released on July 2st, 2006.

After the Quick Stop burns down, Dante and Randal find themselves working at Mooby’s, their local fast-food establishment. Much like Clerks, the two spend their days talking about nerdy things and making fun of customers. However, Dante has plans to leave this life behind with his controlling fiance.

Clerks 2 speaks to following your dreams and challenging yourself. Dante always wants to take the path of least resistance, regardless of if it makes him happy. This film puts Dante in a situation where he has to decide to go for the good life or continue on his easy unfulfilling path.

Dogma is a religious comedy film starring Ben Affleck, Matt Damon, Linda Fiorentino, and Alan Rickman. The film was produced and edited by Scott Mosier. It was released on November 12th, 1999.

Bethany Sloane is a Christian that is struggling with her faith. Her world gets turned upside down when she is visited by Metatron. He tells Bethany that she must stop two fallen angels from using a Biblical loophole to get back into heaven.

Dogma is Kevin Smith’s first dip into the fantasy genre. Up to this point, his films were largely based in reality. This film allowed Kevin Smith to delve into crazier concepts and have a plot that is set on a large scale. The film has a great cast and speaks a lot about the dissonance found in modern Christianity.

Jay And Silent Bob Strike Back is a stoner comedy starring Jason Mewes, Kevin Smith, Shannon Elizabeth, and Eliza Dushku. It was produced and edited by Scott Mosier. The film was released on August 24th, 2001.

Jay, and his hetero-life mate Silent Bob, find out that Holden and Banky’s comic book is being turned into a movie. They also find out that elitist gatekeeping movie fans are trash-talking them on the internet. Jay and Silent Bob head off to Hollywood to stop the production of the Bluntman and Chronic movie.

Jay And Silent Bob Strike Back come off as more of a traditional Hollywood slapstick comedy. It is also a hilarious fan service for lovers of the original New Jersey Trilogy (Clerks, Mallrats, and Chasing Amy). While it doesn’t have the deep emotional themes that Kevin Smith curated in previous films, Jay and Silent Bob Strike Back is a fun and wacky ride.

Brodie and T.S. just got dumped by their respective girlfriends. They decide to spend the day at the mall trying to figure out how to get their girls back. This leads them on a crazy adventure through the halls of commerce.

In my opinion, the main theme of Mallrats is about learning how to be a good partner. Both Brodie and T.S. lost their girlfriends due to their selfish behavior. Though they come up with a wacky plan to win their women back, they must also learn the important lesson that good relationships involve care and compromise.

Red State is a thriller film starring Michael Parks, John Goodman, Kevin Pollack, and Stephen Root. It was produced by Jonathan Gordon. The film was released on September 3rd, 2011.

The Five Points Trinity Church is an extremely conservative Christian establishment. After learning about the church’s extreme and evil deeds, the authorities decide it is time to shut down the organization.

This is Kevin Smith’s first entry into the horror and thriller genres. The film is inspired by extremist Christian groups, such as the Westboro Baptist Church and the Branch Davidians.

Two podcasters, Wallace and Teddy, love to interview weird people. Their craft leads them to Howard Howe, who tells them about how a walrus saved his life at sea. However, it seems like Howard has sinister plans for Wallace.

This film is based on an idea that came up in episode 259 of Kevin Smith and Scott Mosier’s podcast called SModcast. While this film does have some of Kevin Smith’s signature wit and comedy, Tusk is primarily a body horror film.

Zack and Miri are lifelong best friends. After their luck has taken a turn for the worst, the duo decides to produce a pornographic film to make some money.

What Are Your Favorite Kevin Smith Movies?

We hope you enjoyed our list of the best Kevin Smith movies. What are your favorites? Let us know on social media!