Come With Us Now On A Journey Through Time And Space 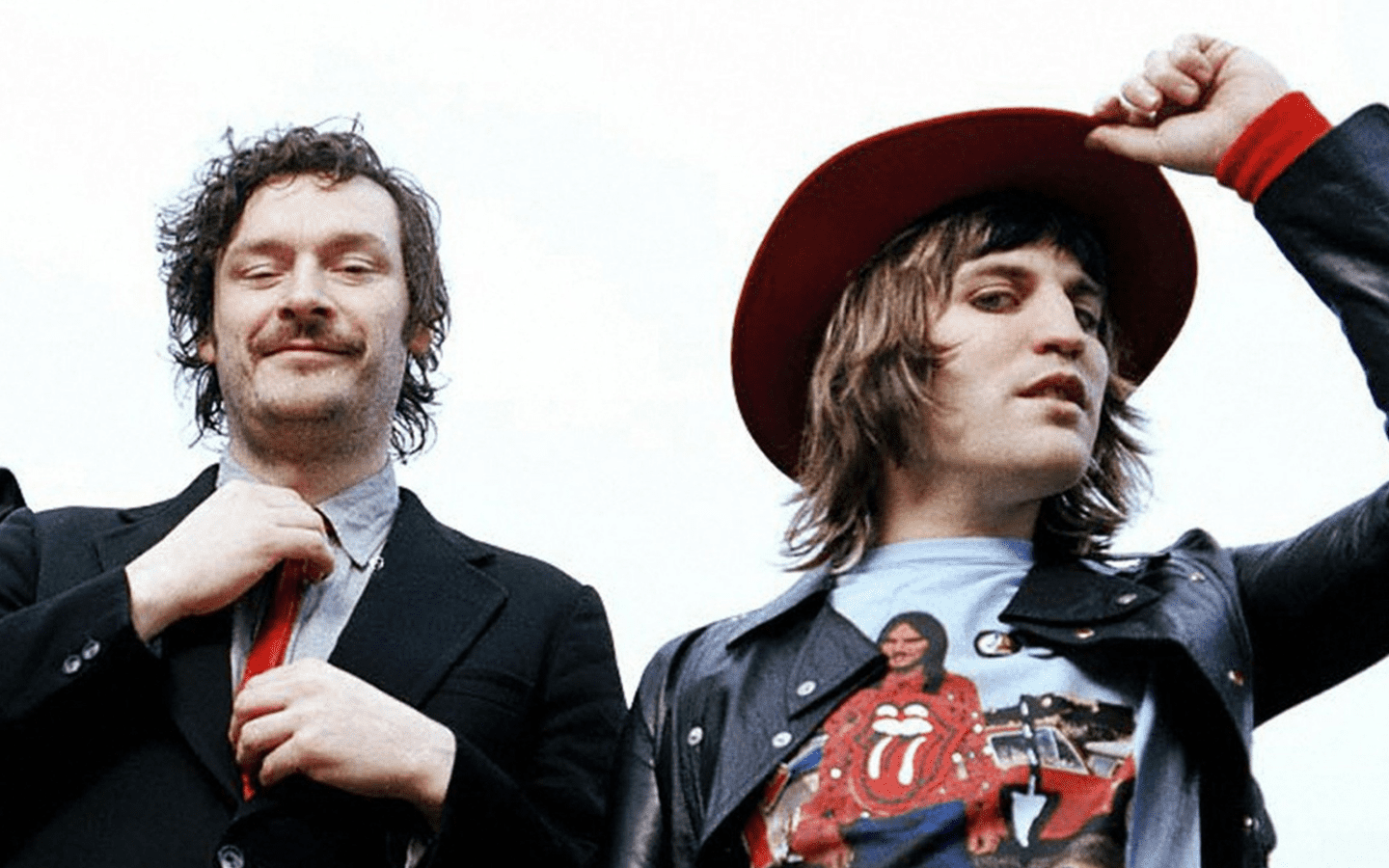 Vince Noir (Noel Fielding) and Howard Moon (Julian Barratt) are zookeepers in a comedy series that bends time, realities, and always leaves us wondering, ”How do they come up with this stuff?” Their skits may seem aimless, but they take us on a journey that makes us laugh and our minds try to stay up to speed with the story.

Although The Mighty Boosh television show was short-lived (three seasons), it produced some hugely viral content and continued to connect with the funny bone. Here are my favorite skits from the English show I can’t forget!

Old Gregg is the most prolific skit of the series – growing in meme culture with multiple lines being used conversationally, even though they’re woefully inappropriate. Old Gregg appears to Howard during an evening of fishing with the finest Bailey’s money can buy. This episode also includes the fan-favorite song ‘Do You Love Me?’.

In this episode we see Howard Moon at his local jazz club, attempting to put in the time so that he can manifest his dream of being a jazz legend. He’s asked to lock the bar up before he leaves and runs into an apparition that may have the key to unlock this dream. However, fame comes at a price. Howard quickly learns this when he attempts to use his new musical skills to play a gig with Vince’s new electro band.

The Strange Tale Of The Crack Fox (Season 3 Episode 4)

In this tale, Vince runs into a disheveled homeless fox, who regales him with tales of his past and attempts to take advantage of Vince’s unwilling kindness. It has both live-action and animated portions and lands many dark humor jabs.

Howard is driving along and minding his business when he comes upon a hitchhiker. He believes he isn’t going to provide a ride to the green-clad individual and he is sorely mistaken. The hitcher tells Howard the story of how he got his thumb and when he sees Howard in the trinket shop later – gives him a SPLASHING conversation.

The Power Of The Crimp (Season 3 Episode 3)

This episode sees Howard and Vince joined by Naboo and Bollo having their territory encroached and attacked quite intensely by look-alike imposters. The crimp is essentially a way of “scatting” a very disconnected story with some electric dance moves. Watch this one if you’ve felt a little bad for Howard lately…even though he loses a “smallest eyes” contest.

Howard is in a way and looking to woo the woefully unimpressed and dark in Vince’s goth lady friends. The conversations, in true Howard fashion, fall flat and frequently with Howard continuing to relay that he’s been emptying his bowels on all occasions. It is always hilarious to watch Howard pretend to be someone he isn’t.

What Do You Think Are The Best Mighty Boosh Episodes?

We hope you enjoyed our list of the best Mighty Boosh episodes. Did we miss any of your favorites? Let us know on social media.