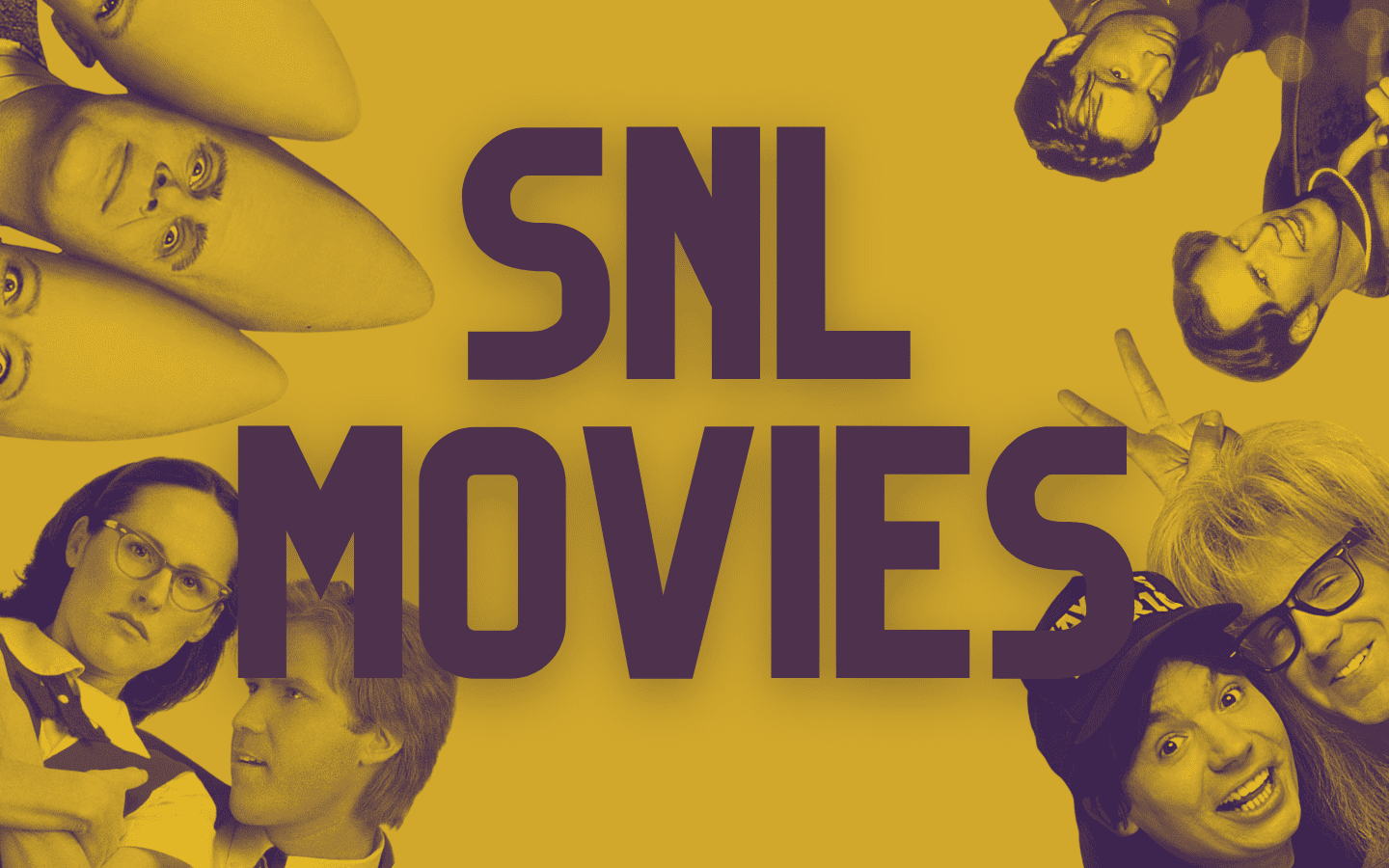 Movies Based On SNL Skits

Saturday Night Live is one of the longest-running sketch comedy shows in America, continuing to run after debuting in 1975. It has been a hub for many forefront comedians to have a bigger light on their careers and takes place in New York City, New York. The master of ceremonies or creator of SNL is Lorne Michaels and continues to be a revolving door for writing and acting humorists.

Saturday Night Live moved from TV victories into box-office success with The Blues Brothers in 1980. From there, Lorne and crew came up with movies that would be larger showcases from specific SNL skits, many of them not earning their budget back in theaters. That said, we know critics can be harsh and comedy is sometimes lost on the masses, so we’ll take it with a grain of salt.

If you ENJOY comedy, surely one of these movies will fit into your desired genre. You’ll have humor being genuinely silly, romantically duped, and even extraterrestrial! We have gathered for you today our selection of the best movies based on SNL sketches, so read along and watch one when you get a chance!

Wayne’s World follows Wayne and his pal Garth as they run a local access channel and try to break into the big leagues. In this pursuit, Wayne finds a bassist/vocalist he wants to swoon and attempts to push her into stardom. Wayne and Garth must survive the evil that is big media all while benefiting from the reach it provides.

A Night At The Roxbury follows the Butabi brothers and their simple but infectious dance moves. The brothers gravitate towards club life and eventual desire to open their club. The Butabi brothers must harness their drive towards the club dream and avoid the temptation of ladies looking for easy money.

Ladies Man is a story about Leon Phelps a relationship advice provider by way of being a radio DJ. Leon becomes enamored with a business partner looking to make sure he stays on the air. Leon must keep the advice and commentary clean enough to stay on the air and woo the girl but will it all prove to be too much for a guy that really enjoys a fish sandwich?

Coneheads follows Beldar, Prymatt, and Connie Conehead after being mistakenly dropped off on Earth. America’s government sees the odd family and decides it’s time to investigate and see what the extraterrestrial family is up to. The Coneheads are forced to keep up the appearance of a normal American family while waiting to be taken back to their home planet, Remulak.

RELATED: 11 Movies Similar To 10 Things I Hate About You

The Blues Brothers follows John and Elwood Blues around as they play gigs as The Blues Brothers and cause chaos in their wake. From bars to fairs to larger concert venues, The Blues Brothers get their music out to the masses. They need to make sure that they can keep playing music and stay away from those iron bars holding the people back but having Blues Brothers levels of fun will put them on the police radar, every time.

Are These The Best Movies Based On SNL Sketches?