The Freshest And Cleanest Tracks Of All Time 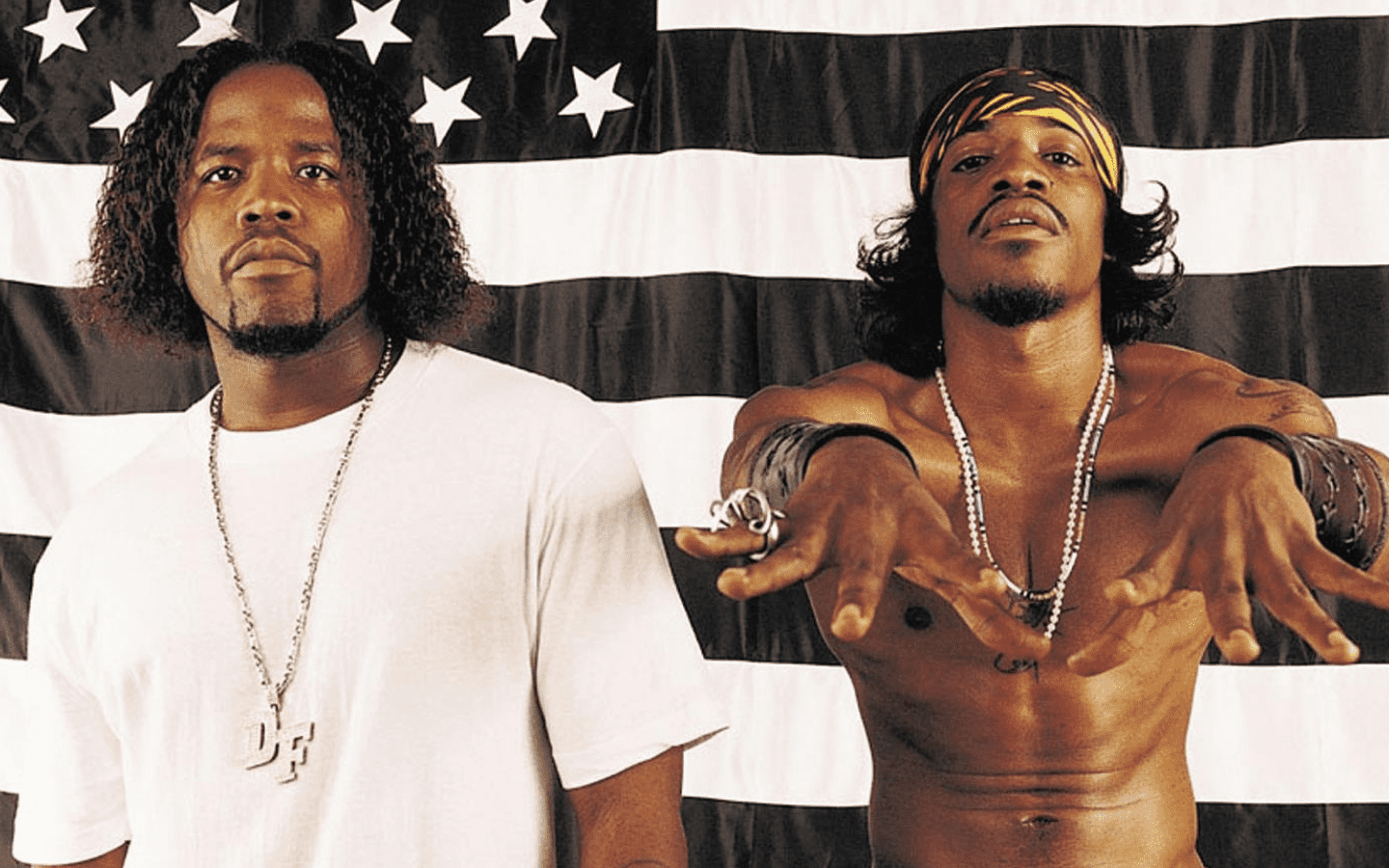 Outkast is a legendary hip hop group from Atlanta, Georgia. The group was founded in 1992 by Andre Benjamin (Andre 3000) and Antwan Patton (Big Boi). The duo has six full-length albums plus a variety of singles, and music videos.

What we love about Outkast is that they weren’t afraid to be weird in a time when mainstream hip hop was dominated by gangster rap. Outkast took that southern flashy hip hop style and blended it with their other influences, such as science-fiction and comic books.

Outkast is known for its very lyrical tracks, storytelling, and humor. While many of their most popular tracks are also their most humorous, Outkast has a large discography that spans multiple songwriting concepts and techniques. Today, we want to go over the best songs from this legendary rap group. Let us know your favorite Outkast songs on social media!

ATLiens is track three on Outkast’s 1996 album of the same name.

Wheels of Steel is track four on Outkast’s 1996 album ATLiens.

Hey Ya is most likely Outkast’s most popular song. It is track twenty-nine on Outkast’s 2003 album Speakerboxxx/The Love Below.

Ms. Jackson is known for its catchy chorus:

Ms. Jackson is track five on Outkast’s 2000 album Stankonia. The track is known for being about Erykah Badu’s mother, who is the grandmother of Andre 3000’s child.

So Fresh, So Clean

So Fresh, So Clean is track four on Outkast’s 2000 album Stankonia.

The Whole World is track six on Outkast’s 2001 compilation album Big Boi and Dre Present…Outkast. While this album mostly serves as a greatest hits album, The Whole World was a new track. This song also features the legendary hip hop artist Killer Mike.

Skew It On The Bar-B

Skew It On The Bar-B is track four on Outkast’s 1998 album Aquemini. The track also features Wu Tang’s Raekwon.

A lot of people talk about hip hop collaborations that they want to see. Luckily, one of my preferred collaborations already exists. You can’t beat the storytelling power of Slick Rick and Outkast.

Street Talkin’ features Outkast, but it is track three off of Slick Rick’s 1999 album The Art of Storytelling. This was Slick Rick’s last released album.

What Are Your Favorite Outkast Songs?

We hope you enjoyed our list of the best Outkast songs. Did we miss any of your favorites? Let us know on social media!

Where To Find Outkast