What Is Punk Rock? 33 Quotes From Famous Musicians 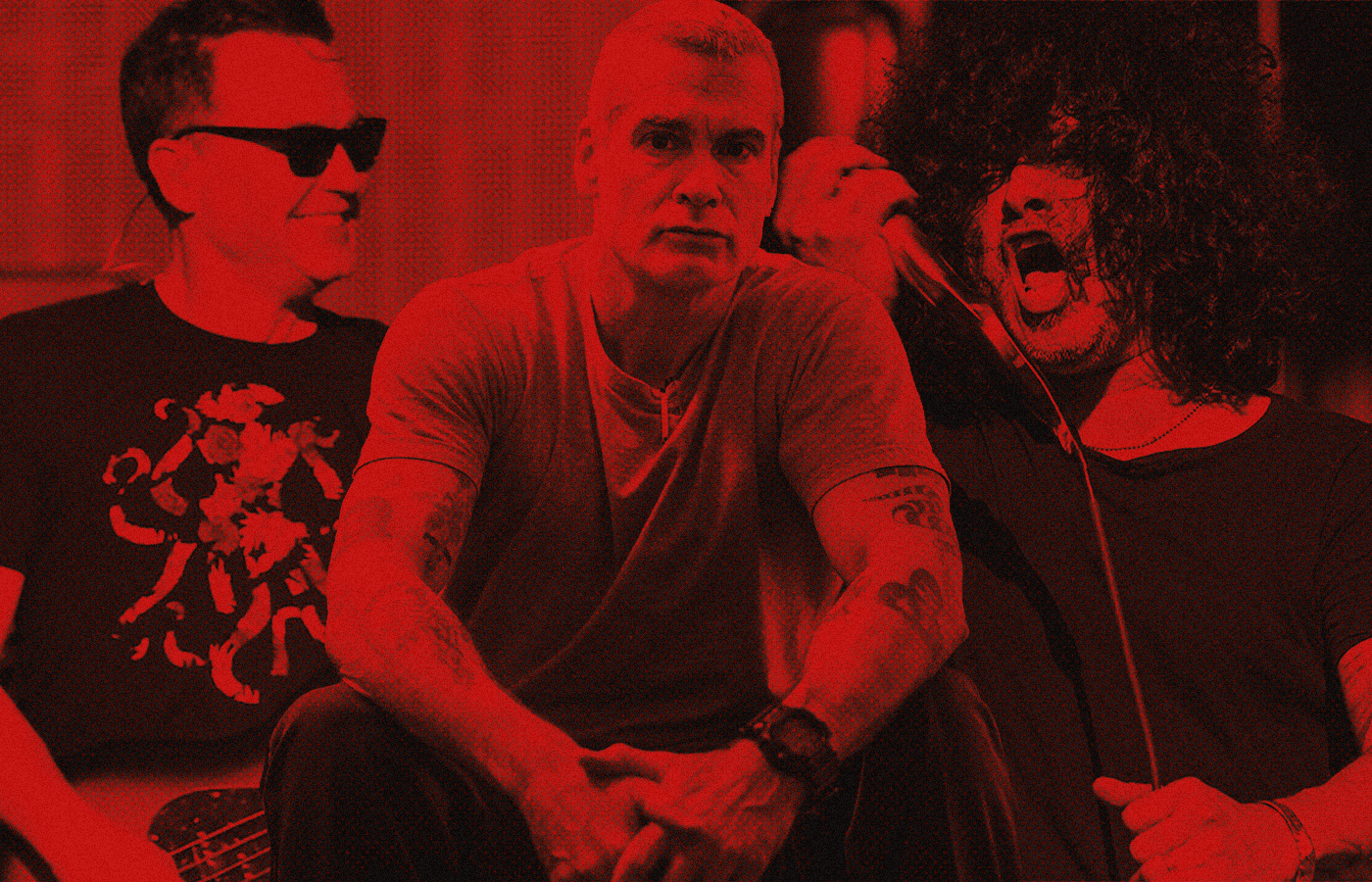 What does it mean to be ‘punk rock’? This is a question as old as time itself (assuming time started in the late 1970s). Over the past few decades, punk rock has developed its own culture and style. It has embedded itself in music history and continues to make waves to this day.

However, there are about as many definitions of ‘punk’ as there are people. Everyone has their own take on what the culture means to them. Today we want to go over some of our favorite quotes about what it means to be in the punk rock culture. Enjoy!

2. For us, punk rock and even hardcore music was something we did because we didn’t fit in in high school. We had nowhere to go, so we went to shows. – Chad Gilbert (New Gound Glory)

4. I enjoy punk, the attitude as well as the music, but I don’t feel like I have to be a carbon copy of it and invite all this controversy just to be punk rock. – Hayley Williams (Paramore)

5. I never thought of punk rock as the absolute act of rebellion for the sake of rebellion. There’s a lot of that in there, but for me I think punk rock was always about questioning things and making decisions for yourself, which is a great message to pass on to your kids. – Mark Hoppus (Blink 182)

7. I remember being really young – being 13 or 14 – when I first was really excited about punk rock as an idea, and I was like, ‘Don’t ever not be punk. Don’t ever not be punk.’ Telling that to myself, I guess it was like self-defense against the scary world around me. – Laura Jane Grace (Against Me!)

8. I think punk rock, especially for me, was a big middle finger to this whole talent thing. – Mike Watt (Minutemen)

9. I was a suburban kid who fancied myself somehow intellectual. I was into punk rock but I couldn’t get into the subcultural signifiers of dyed hair, safety pins, and torn denim. Being a punk seemed like a new set of rules that I wasn’t interested in having to follow. – Ezra Furman (Ezra Furman and the Harpoons)

11. I was fortunate enough to be living in Hollywood, CA, when the underground punk rock music scene started. It was a small group of artists, misfits, and weirdos, where everyone was welcomed and encouraged to express themselves. – Charlotte Caffey (Go-Gos)

12. Is punk rock really music, or is it really just an attitude? I get into that discussion with people all of the time. I personally consider be-bop jazz to be punk rock. – Tim Commerford (Rage Against The Machine)

13. It’s a dying art to play live anymore and just play raw. Who cares if you make a mistake? That’s punk rock. Just go out and go for it and make some noise. – Sonny Sandoval (P.O.D.)

14. I’ve learned some of the greatest life lessons from growing up in the skate and punk rock communities. – Mark Hoppus (Blink 182)

15. Just from the beginning, I really liked playing around with tape recorders. And then, when I got into punk rock, I only really liked – the rawer it was, the more I was into it. – Lou Barlow (Dinosaur Jr.)

16. Punk is musical freedom. It’s saying, doing, and playing what you want. In Webster’s terms, ‘nirvana’ means freedom from pain, suffering, and the external world, and that’s pretty close to my definition of punk rock. – Kurt Cobain (Nirvana)

17. Punk rock and skateboarding took the ‘school’ out of living your life, and I related to learning as I went, doing a lot of different things that I liked, when I liked. Consequently, I’m mediocre at all of the above, but still stoked on being a lifetime student of music, skating, painting, writing, etc. – Jeff Ament (Pearl Jam)

18. Punk rock has become another viable art form. It always was. But now it’s like everyone’s doing it. – Tre Cool (Green Day)

19. ‘Punk rock’ is a word used by dilettantes and heartless manipulators about music that takes up the energies, the bodies, the hearts, the souls, the time, and the minds of young men who give everything they have to it. – Iggy Pop (The Stooges)

20. Punk rock is very rebellious, of course, but it also means thinking for yourself. – Dexter Holland (The Offspring)

21. Punk rock really came out of N.Y. as a philosophy before the groups were ever recorded. I had a kind-of intellectual interest in the idea of creating a new scene that could be a grassroots thing. – Greg Ginn (Black Flag)

22. Punk rock seemed to make sense. I was listening to The Clash and I really loved their social messages and they have a great history of fighting racism. – Justin Sane (Anti-Flag)

23. Punk rock wasn’t a career choice. It was a hobby that we did for fun. We never thought we’d get as big as our idols in T.S.O.L. or certainly not The Ramones. – Dexter Holland (The Offspring)

24. Questioning anything and everything, to me, is punk rock. – Henry Rollins (Black Flag, Rollins Band)

25. The thing about punk is that there are purists. Once you start going outside of that, they don’t think what you’re doing is punk rock. – Billie Joe Armstrong (Green Day)

26. The whole punk scene is, of course, responsible for the Go-Go’s ever getting created. Because before punk rock happened, you couldn’t start a band if you didn’t know how to play an instrument. But when punk happened it was like, ‘Oh, it doesn’t matter if you can play or not. Go ahead, make a band.’ And that’s exactly what the Go-Go’s did. – Jane Wiedlin (Go-Gos)

27. There are always young bands playing in their garages. A lot of punk rock is not going to be in the mainstream. It’s below the radar. The beauty of it is that you’re not supposed to always know. It’s subterranean. – Billie Joe Armstrong (Green Day)

28. They wouldn’t play my records on American radio because I had spiky hair. They said, ‘Punk rock doesn’t sell advertising, it won’t make any money.’ – Billy Idol (Generation X)

29. To be involved in the subculture of punk rock puts you in a minority. – Cedric Bixler-Zavala (At The Drive-In, The Mars Volta)

31. To me, punk rock isn’t a style of music, it’s something you live. – Shavo Odadjian (System Of A Down)

33. Ziggy Stardust, the Village People, and punk rock really shaped who I am as a person and as a gay man. – Boy George (Culture Club)

What Does Punk Rock Mean To You?

We hope you enjoyed our list of the best punk rock quotes. Did we miss any of your favorites? Let us know on social media!