"I wanna challenge y'all. I thought that was the point of rap?" 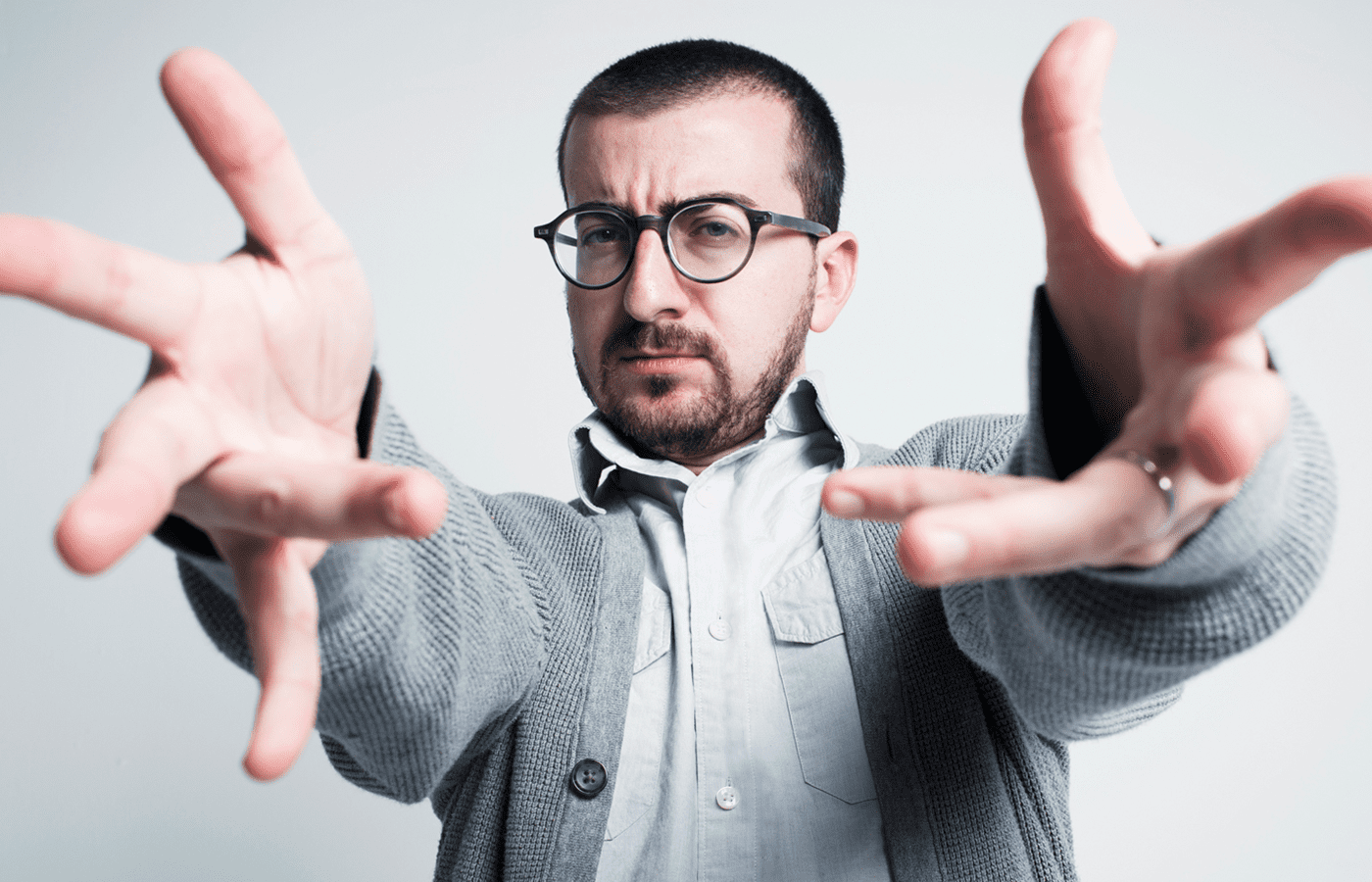 I was going through my Spotify this week, and I realized that I have been listening to Soul Khan for 10 years. I don’t remember exactly how I found his music, but I was turned onto his Wellstone EP many years ago. I immediately in love and have been a fan ever since. Soul Khan is a hyper-lyrical, smooth-sounding, and very talented hip hop artist.

For the uninitiated, Noah Weston is a hip hop artist known as Soul Khan. Over the past 10+ years, Khan has released a two full-length albums and a variety of EPs, singles, and music videos. Soul Khan grew up in California, but currently resides in New York. His most recent album, Grow Up, was released in 2020.

Today I want to tell you about my favorite Soul Khan songs (in no particular order) in hopes that you become a fan too. If you are already a fan of Soul Khan, let’s just reminisce about these awesome tracks.

Speeding Bullets appears on Soul Khan’s 2011 EP ‘Acknowledgment’. It was also released as its own single.

What happens when a superhero decides to use his powers to be apathetic and lazy? This is what Soul Khan attempts to answer in Speeding Bullets. He ends the song by asking the listeners what type of hero they want to be in their lives. How will you use your superpowers?

To me, this song is about connecting with the fans. If you’re down with Soul Khan, you are in the Khangregation. Soul Khan is willing to share his power and give you support. There’s also a nice Arrested Development reference for fans of the series.

American Made is track three on Soul Khan’s 2012 EP ‘Wellstone’.

I can’t tell you the number of times I have listened to this song. Though this song came out in 2013, the sentiments about American politics and culture are still relevant. Khan says it best with the line “Is Khan makin’ a political statement?/Every statement is political, face it”.

This song is the one that hits me the most personally. Soul Like Khan discusses topics of broken homes, hard childhoods, and being aware of your own faults. I listen to this song when I’m feeling down and need to feel like I’m not alone.

Also, make sure you listen to the album and watch the music video. There are some very interesting differences between the two versions of the songs.

Not only does this song have great featured artists, it also has a fun song structure. The song’s verses are broken up by Soul Khan introducing each artist in a humorous way. If you haven’t heard this song, it is definitely a great listening experience to have.

My favorite Soul Khan song changes from time to time. This has been my favorite song for the past year or so and is constantly in my rotation. So I Says really shows off Soul Khan’s lyrical prowess.

Honestly, I didn’t see this music video until I started writing this article. We get to see Soul Khan fight a group of clowns, and that is pretty awesome.

This track is an intricate love letter to boom bap hip hop, especially being a nerdy guy inside of hip hop culture. That hits home for me. People have a lot of different ideas about what hip hop music should be. At the end of the day, its about loving what you love and finding comfort in the music and culture.

This is an incredibly powerful song about the injustices in our society. It discusses people who were murdered by bigoted people, and how these events play into our culture and political systems. At least that’s what I get from this song.

I don’t have a lot to say about this track. It’s just dope as hell. The music video is awesome as well.

This song embodies the classic sentiment of getting back up and dusting yourself off after a failure. Strike me down and I’ma still come back. Failure is an obstacle, not a reason to stop.

“You ain’t lovin’ these hoes? It’s obvious though/cause if you did you wouldn’t be callin’ em hoes”

This song was made before “toxic masculinity” was a household term. Soul Khan wants you to know that you should love and respect the people in your life. I love this music video because it really shows the story that the song is telling.

Praying For A River

Praying For A River is a single released by Soul Khan in 2013.

Vandal Savage is a single released by Soul Khan in 2017.

King Ugly is a single released by Soul Khan in 2019.

Where To Find Soul Khan

What Do You Think Is The Best Soul Khan Song?

We hope you enjoyed our list of the best Soul Khan songs. Did we miss any of your favorites? Let us know on social media!