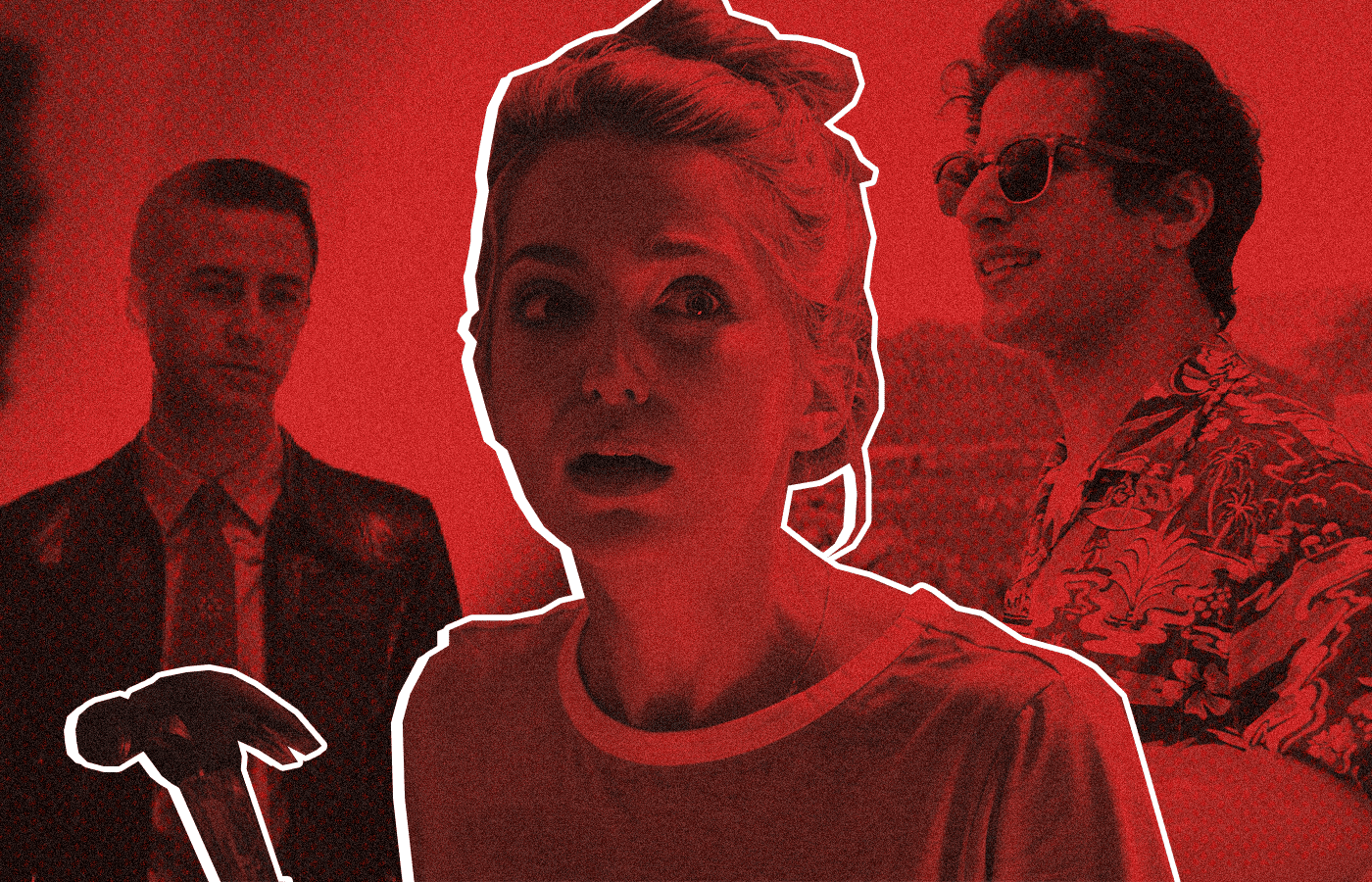 What if you had the opportunity to relive the same day over and over again till you got it all right? Or until you learned some type of worldly lesson about not being a dick to everyone? This is the general premise of a time loop movie and they can be found every so often in cinema.

We’ve all thought about it at least once, what would I do if I could relive the same day? Time loop movies are fun because you can see how your film protagonists would react when presented with the inexistence of consequences. Grab your popcorn, your watch, and your groundhog because we’re looking at the ten best time loop movies!

Timecrimes (Los cronocrímenes) is directed and written by Nacho Vigalondo. The film stars Karra Elejalde, Candela Fernandez, and Barabara Goenaga. The film follows a man who accidentally gets into a time machine and travels back in time by nearly an hour. Finding himself will be the first of a series of disasters of unforeseeable consequences.

Timecrimes is a Spanish sci-fi thriller that plays well with the themes of nature. What happens when we distort reality or at least our perception of it. The film’s focus is entirely on the idea of time travel, its consequences, and what happens when we try to command nature to our will. Timecrimes won several screenplay awards during its release and for good reason. This is one-time loop movie you need to go back and watch.

Predestination is an Australian film directed and written by Michael Spierig and Peter Spierig. The film stars Ethan Hawke, Sarah Snook, and Noah Taylor. The film follows a man who’s a top temporal agent pursuing the one criminal that has eluded him throughout time. The cat and mouse game turns into a strange, shocking, and mind-bending exploration of love, fate, identity, and time travel taboos.

It’s perhaps one of the most original films on this list. Predestination takes it’s time travel elements to creative and new territories. The performances are stellar and the characters really shine through. Predestination is a time loop movie must!

Looper is directed and written by Rian Johnson. The film stars Joseph Gordon-Levitt, Bruce Willis, and Emily Blunt. In the year 2074, the mob gets rid of people by sending them into the past, where a hired gun waits to assassinate them. Joe our main protagonist who is a hired gun for the mob learns that they want to “close the loop” by sending back Joe’s future self for assassination.

Looper provides an interesting view of the future, one rooted in some semblance of reality. What Rian Johnson excels at is his character writing and that really shines through the performances of Bruce Willis, Paul Dano, Emily Blunt, and JGL. Looper works in its quieter moments, which is one of the reasons it made it on our list of best time loop films.

Palm Springs is directed and written by Max Barbakow as well as Andy Siara. The film stars Andy Samberg, Christin Milioti, and J.K. Simmons. The film follows two wedding guests who are stuck in a time loop, as they develop a budding romance while living the same day over and over again.

The Hulu original film effectively pulls its inspiration from Groundhog Day but with its own flair. The film is hilarious, charming, and provides plenty of chemistry between its leading actors. At the heart of Palm Springs is a message about surrounding ourselves with the right people and appreciating the very little time we get with them. One of the newer films on this list that you should absolutely be streaming.

Boss Level is directed and written by Joe Carnahan as well as Chris Borey and Eddie Borey. The film stars Frank Grillo, Mel Gibson, and Naomi Watts. The film follows a man trapped in a time loop that constantly repeats the day he was murdered, a former special forces agent must unlock the mystery behind his untimely demise.

Happy Death Day is directed by Christopher Landon and written by Scott Lobdell. The film stars Jessica Rothe, Israel Broussard, and Roby Modine. The film follows a college student who has to relive the day of her own murder over and over again, in a loop that will only end when she discovers the killer’s identity.

Happy Death Day is a laugh-out-loud teen horror comedy that really takes advantage of the premise. The characters are easy to get behind, even if they have some lessons to learn. Blumhouse does the leg work to make the Babyface killer stand out amongst the pantheon of slasher villains.

Edge of Tomorrow is directed by Doug Liman and written by Christopher McQuarrie, Jez Butterworth, and John-Henry Butterworth. The film stars Tom Cruise, Emily Blunt, and Bill Paxton. The film follows a soldier fighting aliens who have to relive the same day over and over again, the day restarting every time he dies.

Edge of Tomorrow features bombastic sci-fi action set pieces mixed with stellar acting from its star actors. The day resetting never gets old and is often accompanied by clever humor. This time loop movie explores the farthest corners of the concept in some pretty interesting ways.

Source Code is directed by Duncan Jones and written by Ben Ripley. The film stars Jake Gyllenhaal, Michelle Monaghan, and Vera Farmiga. The film follows a soldier who wakes up in someone else’s body and discovers he’s part of an experimental government program to find the bomber of a commuter train within eight minutes.

Source Code is a thrilling time loop action film with some sketchy science but fun nonetheless. The film’s character-driven narrative will keep you on the edge of your seat constantly wondering who the terrorist is. What’s sold is your typical Hollywood action film, what’s delivered is something pretty special. It’s a shame this time loop film never got its franchise status.

Primer is directed and written by Shane Carruth. The film stars Carruth, David Sullivan, and Casey Gooden. The film follows four friends, who know that there’s something bigger and more innovative than the different error-checking devices they’ve built. They slowly cut ties and wrestle over a new innovation with bigger consequences than they ever could have imagined.

Primer, next to Groundhog Day is the time loop film. Made on a budget of $7,000 the film has an incredibly small budget but a very intricate plot. The film is not an over-the-top blockbuster, but a quiet, methodical, and intelligent piece of storytelling. According to the director’s commentary, everything was done on its first take and dubbed later.

Groundhog Day is directed and written by Harold Ramis as well as Danny Rubin. The film stars Bill Murray, Andie MacDowell, and Chris Elliott. The film follows a narcissistic weatherman who finds himself inexplicably trapped in a small town as he lives the same day over and over again.

Written by comedy legend Harold Ramis and starring comedy king Bill Murray, Groundhog Day is the mother of time loop cinema. It’s a clever blend of dark comedy and a well-executed plot that makes Groundhog Day stand the test of time. It’ll leave you laughing, crying, and wondering what will Bill Murray do next? Just like the plot, you could watch it over and over again and never get tired.

What time loop movies on this list could you watch every day? Are there any we may have missed? Let us know on social media!