The 5 Best Ultraman Shows To Start Your Ultraman Journey 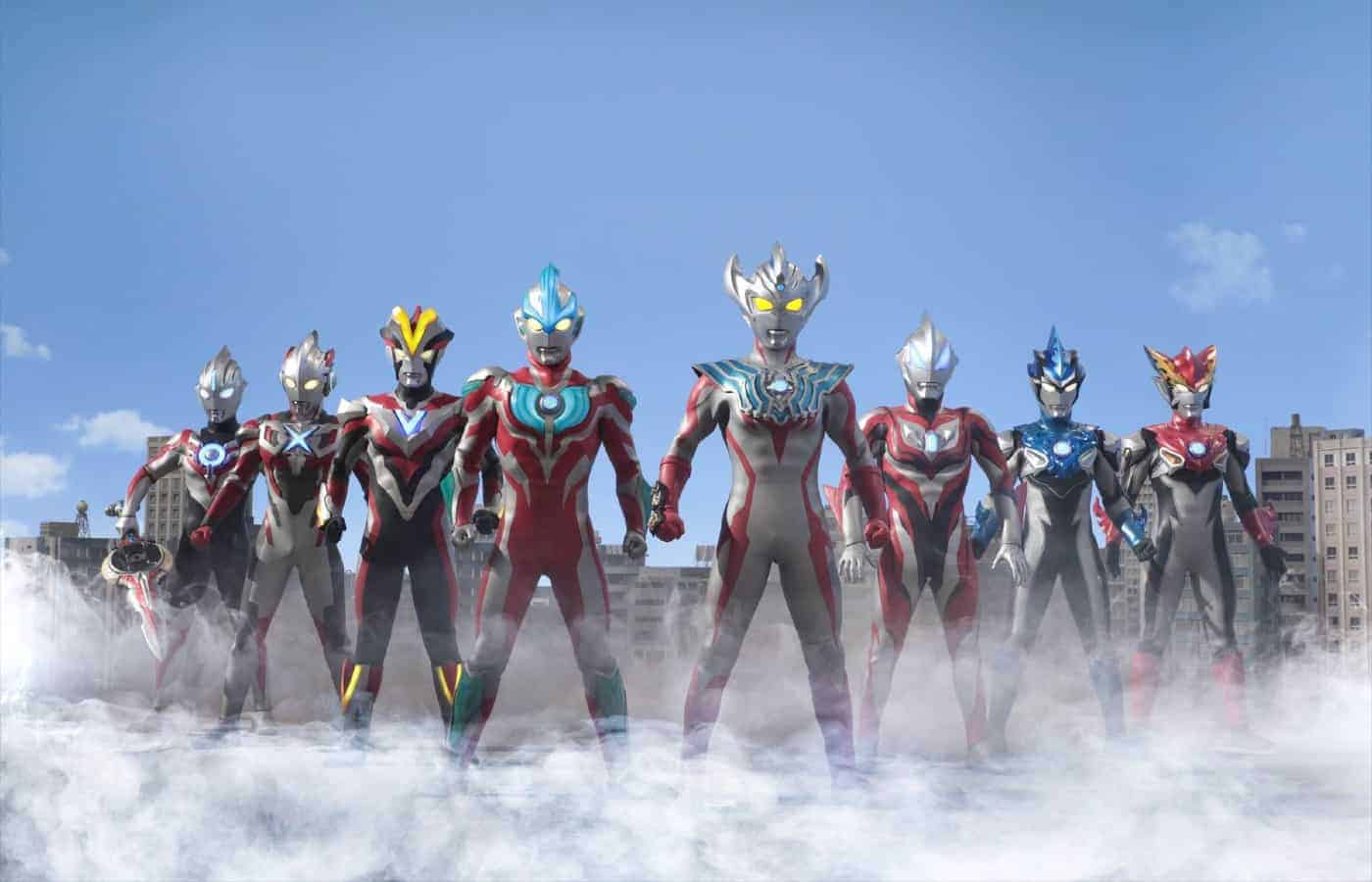 Five Ultraman Shows to Get You Started

Trying to get into Ultraman, a series celebrating its 55th anniversary may seem like no easy task. You think you need to start back at the original Ultraman but feel like 39 episodes are too much of a commitment. Perhaps you feel the original series has out-of-date special effects (to which many will tell you how wrong you are, but let’s stay on task). Whatever the reason, maybe the first series isn’t for you.

So if you don’t watch the original series, where do you start? When exploring a long franchise having historical appreciation can be harder than you think. Instead what you need is to find YOUR series, an entertaining and addictive show you hold up as your favorite and emotional support as you continue to explore other aspects of the franchise.

Simple enough, right? Finding your favorite Ultraman series among 33 TV shows (the 33rd series, Ultraman Trigger is set to debut in 2021), a large number of mini-series and movies, and hundreds of episodes, probably sounds impossible, but have no fear. Here is a small list of shows to help you narrow down your hunt for an ideal show to call your own.

Ultra Q is a series where a weird occurrence or phenomenon is explored every week. Some have even called it the “Japanese Twilight Zone.” With each episode, incredible otherworldly events take place, some involving giant monsters. From giant flowers growing from buildings, a monster bringing a new ice age, and a secret movement shrinking humans down to conserve space, strange occurrences are commonplace.

If you are not interested in checking out the black and white original series, consider Neo Ultra Q. This 2013 series was made to be a second season to the 1966 original. It even has a similar swirling effect as the show’s title is revealed.

Welcome to the town of Eerie, Indiana. A place where mysteries appear around every turn. Similarly, Ultraman Ginga introduces you to the town of Furoboshi, the gathering site of Spark Dolls, the compressed forms of different Ultramen and monsters. Young traveler Hikaru finds himself being given the power to Ultlive (bond) with different Spark Dolls and the powerful Ultraman Ginga.

The second season (Ultraman Ginga S) has the feel of a standard Ultraman series,  complete with an organization set up to fight monsters. The first season though has a closed-off aspect to the feel of the setting. With each episode, characters are entrapped by a being of darkness hoping to use the spark dolls for their own malicious ends.

Supernatural introduced the world to Sam and Dean Winchester, two brothers tasked to track down demons and ghosts. The series was so popular it ended up blowing past its original ending and continuing for nearly 10 years more. What kind of show would a fan of Winchesters enjoy?

Meet Minato Katsumi and Minato Isami, two brothers who must become Ultras to protect their town and everyone they are about from monsters. A tale of two brothers navigating through their own trials and tribulations in an attempt to become the best Ultramen they can. As they look into the origin of the power behind their ability to transform, they find it all connects to their missing mother.

The phenomenal hit Star Wars: The Mandalorian featured a bounty hunter known as Mando as he navigates different worlds. Likewise, Ultraman Orb: The Origin Saga features Kurenai Gai trying to master the newly obtained powers of Ultraman Orb. As Gai tries to become the best Ultraman possible, he must travel from planet to planet to stop the threat of Dr. Psychi who is trying to obtain a treasure he hopes to use for his own selfish purposes.

Though there is no baby Yoda, there is a great bonding between Gai and Juggler before they became rivals. Seeing how their bond of friendship started to crumble and how they ended up as opposite sides in Ultraman Orb is fascinating. Also, there are several other Ultraman characters including Ultraman Cosmos and Ultraman Dyna make guest appearances throughout the series.

One of the main reasons behind the success of the Marvel Cinematic Universe is how it has managed to keep a tight plot and allow multiple characters to meet one another through different pieces of media. Similarly, Ultra Fight Galaxy: The Absolute Conspiracy acts as a connecting piece allowing several Ultraman characters from different series to come together and work towards fighting a much bigger threat.

Along with the entertainment from seeing the characters fans know and love, Ultra Fight Galaxy: The Absolute Conspiracy explores details of other Ultra series. It expands on and shows the origin of Ultraman Ken (who would grow in power to become Father of Ultra) and Ultraman Hikari’s transformation into Hunter Knight Tsurugi after the destruction of an entire planet. If viewers find these storylines interesting, it can help lead to series like Ultraman Mebius which features Ultraman Hikari’s first appearance.

There’s An Ultraman For Everyone

For this writer, Ultraman Mebius was the title of choice to help him navigate through this enduring franchise. Don’t be overwhelmed by the number of titles there are as it’s all about finding media you enjoy. Good luck on your own journey into the ever-expanding universe of Ultraman.

What Do You Think Are The Best Ultraman Shows?

We hope you enjoyed our list of the the best Ultraman shows! What was your first Ultraman series? Let us know on social media!