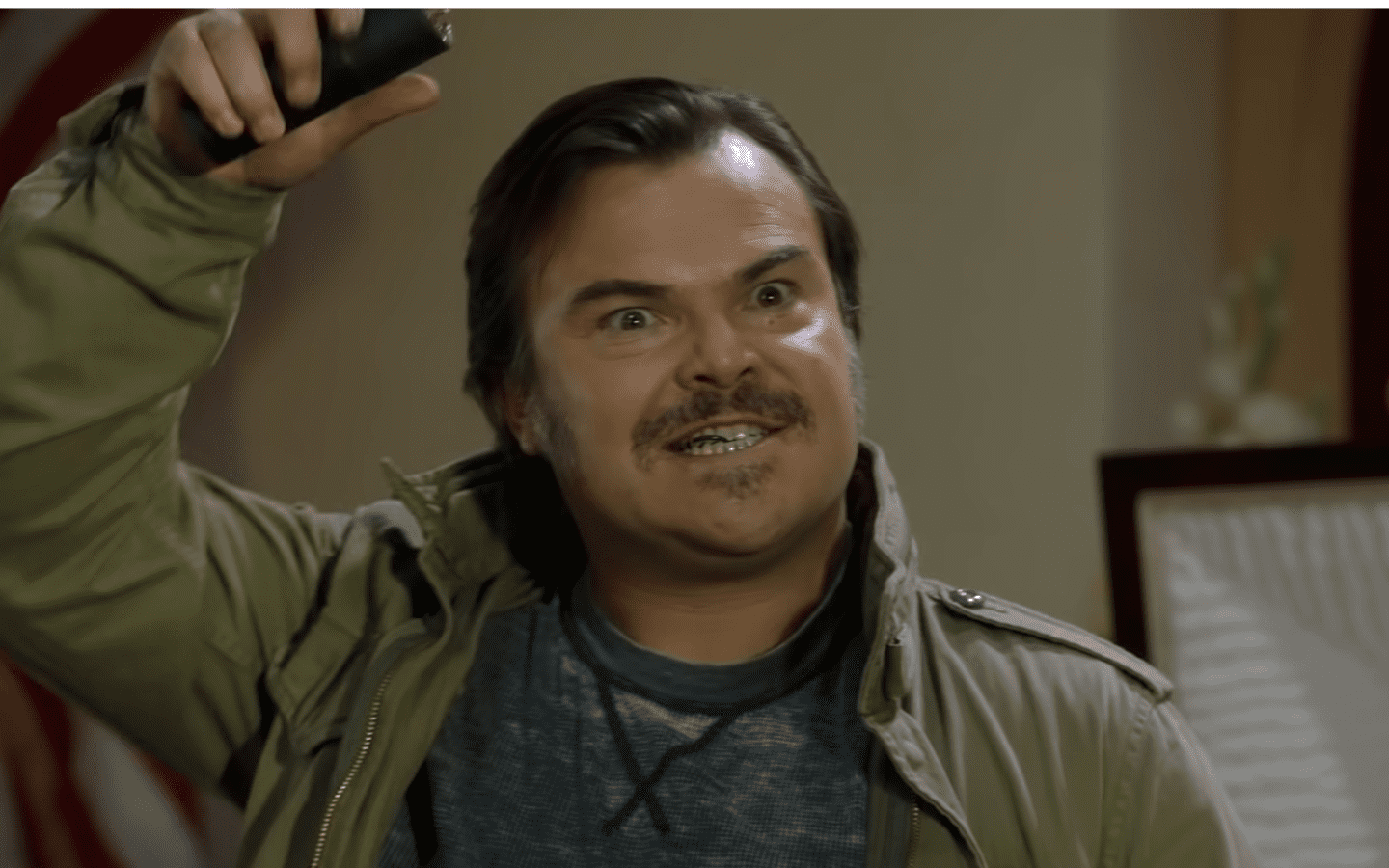 Workaholics has had many great guest stars over its seven-season run. This stoner sitcom already had an amazing cast, with comedian Erik Griffin playing Montez, and Maribeth Monroe playing Alice. The random celebrity appearances only added to the hilarious and absurd nature of the show.

Today we want to go over our six favorite Workaholics guest stars. If we missed any of your favorites, let us know on social media!

Most people know Rebel Wilson through her roles in mainstream comedy movies. What many people do not know, is that she plays a Juggalette in an episode of Workaholics. There’s nothing better than Rebel Wilson wearing clown makeup and wielding nunchucks. For those who don’t know, Juggalos and Juggalettes are names for the fans of the Insane Clown Posse.

In Workaholics, comedian Whitney Cummings plays Alice’s sister Juliette. In many ways, Juliette has the carefree lifestyle that Alice wishes she could have. In other episodes, we see flashbacks of how Alice used to be a badass punk rock chick. Alice is now a divorcee and the manager of a telemarketing call center. Her life and responsibilities have made her boring and cantankerous. Juliette is a reminder of how fun Alice used to be. Whitney Cummings kills it in this role.

Who would you want to pretend to be a drunk dad dancing to The Offspring at a funeral? If the answer is anyone other than Jack Black, then you are wrong. In Workaholics, Jack Black plays Adam’s father who is not the best influence. He is kind of a grown-up version of our protagonists. However, there is a difference between being a party animal in your twenties, and being a party animal in your forties. Regardless of the implications, Jack Black is hilarious in this role.

After disappearing from mainstream culture for a few years, comedian Dane Cook pops up as the new hotshot boss of Telemericorp. The boys see his flashy corporate lifestyle and want to be just like him. This is where hilarity ensues. This episode also includes cameos from Liam Hemsworth and Pauley Shore.

Tom Arnold was the original manager of the Telemericorp call center before Alice. We get a few scenes of him in flashbacks. After the boys drop out of college, they start their careers as telemarking salespeople. He kind of feels like a Michael Scott-esque character. He is the stuffy boring boss that wants to be cool and relatable to his employees.

Lori Beth Denberg is mostly known for being on the cast of Nickelodeon’s classic 90s sketch comedy show All That. In fact, the episode has her telling an All That joke in the script. The boys find a cool new weed dealer, who takes them to meet Lori Beth. They spend the afternoon getting stoned in a hot tub, and it is hilarious.

Who Is Your Favorite Workaholics Guest Star?

Workaholics had a plethora of excellent guest stars over its run. Who is your favorite Workaholics guest star? Let us know on social media!

Workaholics was a comedy series that ran on Comedy Central from 2011 to 2017. The sitcom was created by and stars Adam Devine, Blake Anderson, Anders Holm, and Kyle Newacheck. Workaholics tells the story of three best friends in their 20s who work in telemarketing to support their partying and antics.