Bliss (2019): The Vampiric Descent Into Addiction

Destroying your creative block always comes with a price. 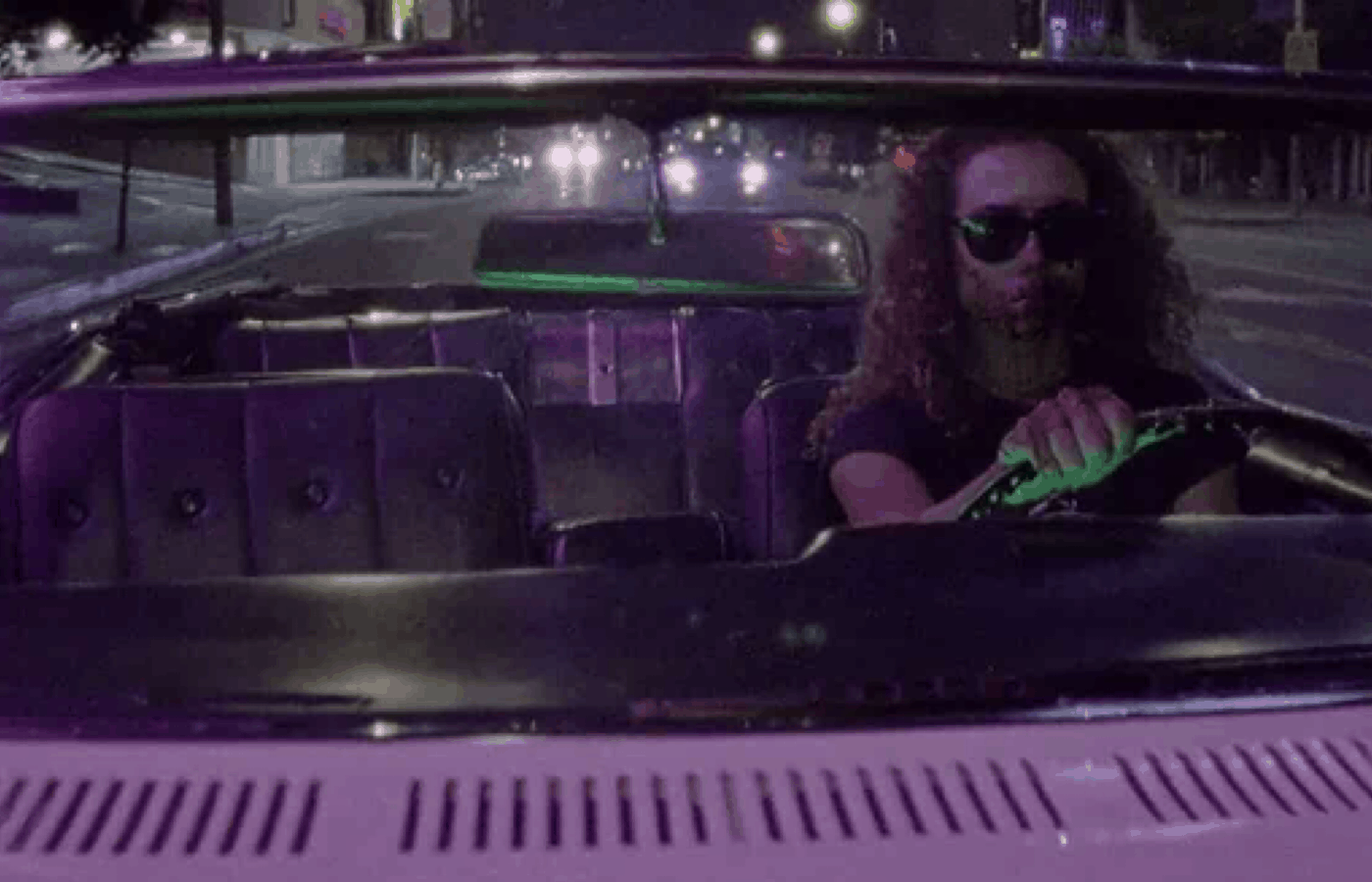 Destroying your creative block always comes with a price.

Let’s think about Jordan Belfort. For those of you who know who he is, trust me this will circle back to the descent into madness, lust, and hell that is Bliss. For those of you who don’t recognize the name, a small biopic was made about him called The Wolf Of Wall Street, directed by the great Martin Scorsese. At a quick glance, heck even after a long thought, you wouldn’t imagine these two being remotely similar. I guess you can say Belfort is a figurative vampire because he tried his best to suck Wall Street dry from all of their money. But that’s not what I’m getting at here.

Instead, I’m looking at Belfort as a person. At one point in his life, he had it all. He had riches, beautiful women, and a copious amount of drugs in his system and mansion. Yet he still wasn’t completely happy. He was always searching for more. To us common folk, he was living the dream, yet he was always on the road with the drive to pursue something greater.

Hedonism: the doctrine that pleasure or happiness is the sole or chief good in life.

The path that Belfort takes to satisfy his hedonic nature is one full of addiction, crime, and the upscale ambiance of New York.

Using a 16-millimeter lens Joe Begos was able to create an entirely different experience from Belfort’s. Dezzy from Bliss, played by Dora Madison, undergoes the same pathway of hedonism, but in a contradictory tale. Dezzy faces addiction and crime in the sleaziest, grimiest parts of LA.

Before the film even begins, there is an epilepsy warning followed by strobing colorful lights accompanied by a hard rock song. Begos prepares us for the party to come. At the beginning of the film, Dezzy is stuck between a rock and a hard place. She’s a semi-successful painter with an art exhibit soon to open. The only problem is she’s currently undergoing sobriety, a battle she has been winning for over a few months.

But like any creator, when the block hits, it smashes your face in the process. It clutters your thought process and just nothing gets through. So what does she decided to do? Well in her old t-shirt and ripped jeans, which could most likely stand on their own from her own crust, she drives to her drug dealer named Hadrian played by Graham Skipper. This is all after being dumped by her manager and arguing her way out of a 3-day extension on a 2-week late rent bill. Here she encounters her drug of choice called Bliss with a strand called Diablo.

Begos begins his unique film making style influenced by Gaspar Noe‘s Climax and Enter The Void. The camera follows Dezzy in a wave of aggressive lighting, movements, and quick successions of flashing images.

The Bigger the Hole the Harder the Fall

One thing I really enjoyed about Begos iterations of vampires is his lore. He never once enters it, yet we learn about his version throughout the film. In an interview Begos mentions that he wanted to use vampires in a completely different light, no pun intended. This is why their reflections are still visible in mirrors and such.

Upon arriving home, her creativity is back in check. With another hard rock soundtrack, Dezzy is one step closer to finishing her painting masterpiece. In between the rock music and paint splatter, Dezzy is continuously taking the Bliss hits. When Dezzy is away from her artist studio, she’s either being rude to random strangers, friends, or even fans.

Aside from the heavy visual storytelling, Begos takes us through, I will admit that the story tends to repeat itself quite a bit. In the span of three days, Dezzy cycles between painting, drug use, alcohol drinking, shit-talking, withdrawal, and satisfying her quench for blood.

For those of you who have seen Brawl on Cell Block 99, the protagonist wonderfully played by Vince Vaughn delves into the dirtiest type of prisons known to man and must fight to survive. For a quick side note, I highly recommend this film as it is one of my favorites from that decade.

That film enters the point of no return in a grindhouse-exploitation fashion. In a sense, this happens to Dezzy as Begos takes us to a journey of no return as well, only with addiction to drugs and blood. No matter how much she takes, Dezzy is always after more. After that craze. To fulfill her hedonistic nature.

The more Dezzy drinks blood, the further into the hole she gets. Her cravings surpass anything she has ever felt in her life. She mentally can’t seem to shake it off. Her body physically aches for it. No matter what she does she always ends back in the same place. Snorting and sucking.

After every drug blood induced trip her fall back is harder and more intense. In order to stay away from her creative slump, she must increase her intake of Bliss and blood. The Bliss minimalizes her urges while the blood cures her addictive appetite.

Towards the last 20 minutes of the film, we endure a blood-filled, crazed night. Dezzy succumbs to her urges and runs loose. Her point of no return. With a small budget Begos carefully places the heavy use of practical effects and fake blood under colorful lighting. Dizzy leaves a trail of dry corpses and blood behind her and Courtney (the cause of her vampiric curse) eventually catches up. Just like in the Suspiria (2018) remake, the climax is filmed in a dark red glow. The two fight each other. One for a taste of Dezzy’s blood, while the other fights for self-defense.

After the blood shower, bitten body parts, and sizzling vampire bodies, Dezzy remains victorious in a sense. Instantly she continues her painting in a ritualistic way. Nude and covered in paint and blood, Dezzy becomes one with the painting. Unknowingly, in the beginning, Dezzy paints her final image. She has officially become one with who she is. Then the sun pierces in and suffers the vampiric fate. Her creative block is cured….but at what price?