Bo Burnham Releases “The Inside Outtakes” On YouTube (Review) 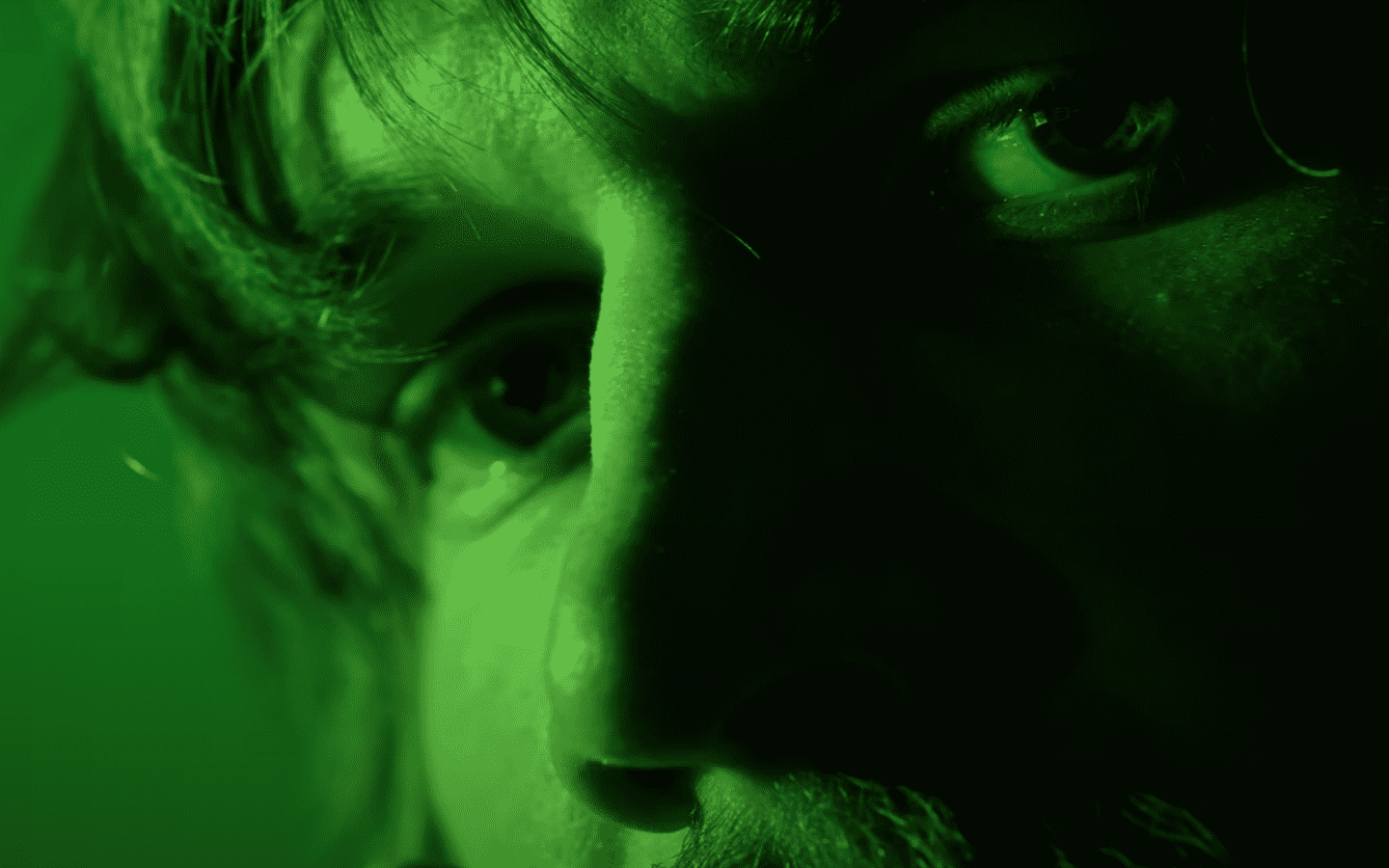 About ‘The Inside Outtakes’

The Inside Outtakes is a collection of bloopers, outtakes, and unreleased bits from Bo Burnham’s comedy special ‘Inside’. The special was originally released in 2021. What made this special so great was that it was created in Bo Burnham’s house during COVID-19 lockdowns. The content on the special really hit home for all of us dealing with pandemic-related lifestyle changes.

You can watch ‘The Inside Outtakes’ on Bo Burnham’s official YouTube page.

Bo Burnham ‘The Inside Outtakes’ Review

The pandemic of COVID-19 gave birth to a rise in work from home, increased social anxiety, and some very prolific material from content creators. Bo Burnham resonated loudly as one of those creators, coming from his time as a YouTuber and stand-up comic. The way he blends comedy into songs of high production seems effortless.

Bo had recently come off of a streak of live stand-up performances and wanted to look into his health as he was having increased anxiety and panic attacks. He needed to have that part of his health reflected on and given care. In ‘Inside’, Bo does what Bo knows best and that is to take a musical approach to comedy that faces current social situations and mental health issues. It was filmed in one small area for several months, giving a reflection on a “world closed down”.

Bo has recently released “The Inside Outtakes” to YouTube and it is 1 hour and 3 minutes worth of material not used in the original set. It is important to note that there is no live audience for this and that Bo recorded the material in 1 year and 2 months. He also had a milestone birthday during the course of its recording. Great re-videoing of songs, songs not included, and even a mockery of YouTube’s ad format will have you laughing, reflecting, and having a second dose of very great content. To be fair, these outtakes are a bit more towards introspection and wondering how many of us feel these things, but the humor is still present.

Bo even channels some terrific Drake or Pop energy to produce a “romantic” song for his girlfriend. It is a greatly relatable tune about the small workings of romance. He picks apart the market of male-hosted comedian podcasts that attempt to point fingers at “woke culture” for making comedy difficult in the current landscape. He even drops a hint at the end of the skit that reveals the host(s) he is after.

Bo does dance the line of politics in the outtakes and has a small song based on what America was going through in the last election. Bo hammers away at the advertisements emphasizing that companies will take advantage of certain things and be tasteless in how they position themselves.

Another gem to this is his “interview with the Inside staff”, as he is the only one doing all of it. He plays the role of each character, and answers all of them all at once. Bo even addresses the social justice inquiry “where are the women and others of color?”

A revisiting moment that works out so well is Bo with a Doo-Wop version of a Jefferey Bezos song. It outlines how we have “180 billion reasons” to love the target of the track. Though the song is short it is still Bo Burnham catchy. He also re-visits “All Eyes on Me” and it becomes a darker discussion of the dangers of having mental health issues and attempting to go through them alone with no support network.

The closing for this material includes an ending that is tied to a darker lyric from ‘Tell Me A Joke’ and then a song about some possibly paltry poultry. I would say that this is a must-watch if you enjoyed the original material (which is still available on Netflix). It is still enjoyable if you haven’t yet caught the special.

What Did You Think Of The Inside Outtakes?

What were some of your favorite parts from The Inside Outtakes? Let us know on social media!