Bob Zemeckis and Bringing Genre Films to the Masses

Robert Zemeckis was a huge driving force in movie magic for decades and any child of the 80s and 90s grew up with his innovative films. 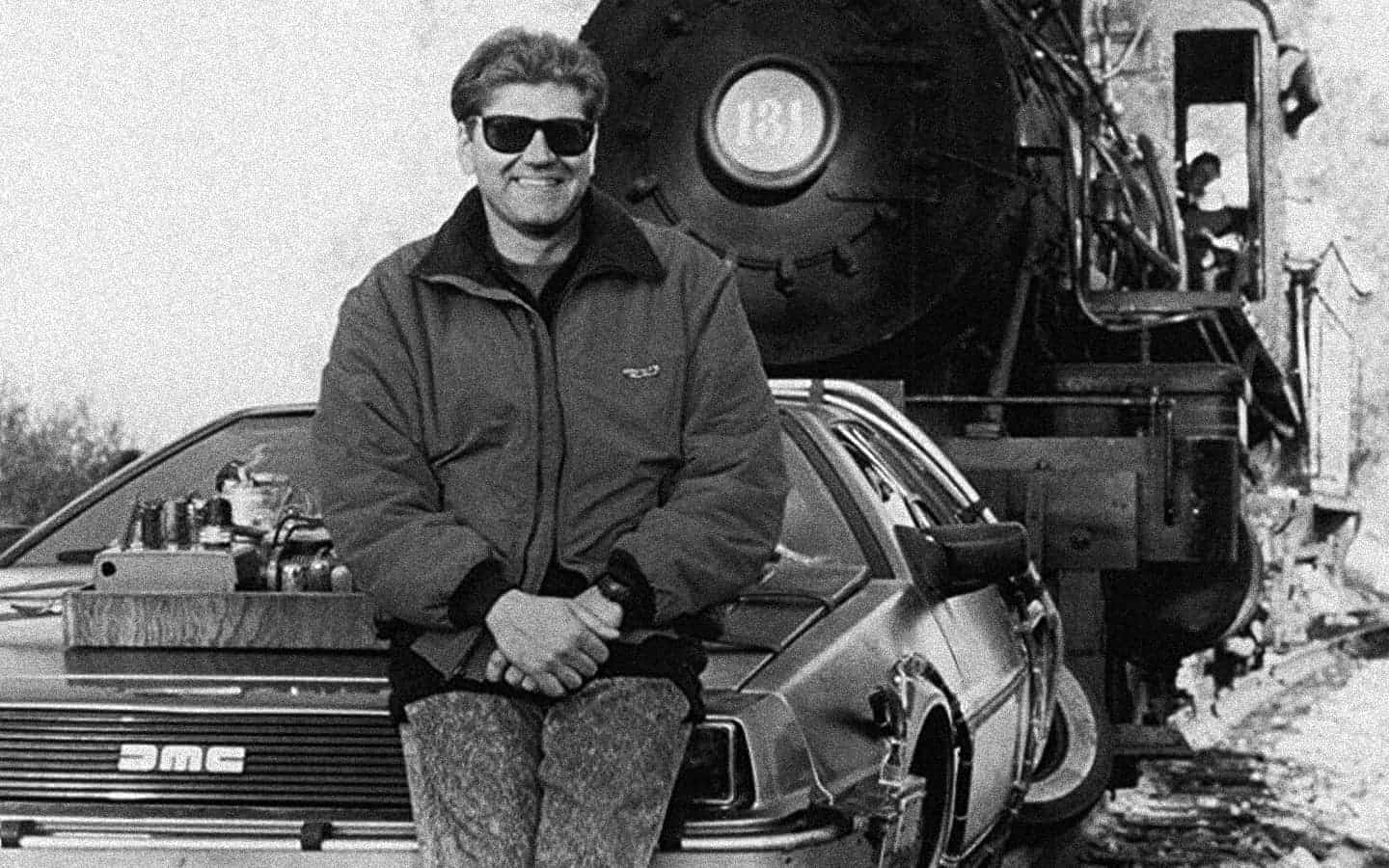 Robert Zemeckis was a huge driving force in movie magic for decades and any child of the 80s and 90s grew up with his innovative films.

The man behind the Back to the Future trilogy and the Oscar for Best Directing (in 1994 for Forrest Gump) has a long history in Hollywood as being involved with genre cinema and ground-breaking technology.

Growing up there were two men that dominated fantasy cinema by transforming their love for the movies of the past into summer blockbusters that changed the way watch movies forever. While George Lucas and Steven Spielberg are still huge names in the movie business today, they weren’t the only ones on the scene. Bob Zemeckis had a similar love for the tradition of old serials, Universal horrors, and 50s sci-fi that culminated in a career that pushed the horror and science fiction genres as well as special effects.

Zemeckis is a triple threat of a filmmaker that has written, directed, and produced dozens of films across many genres and styles. From Back to the Future’s casually accessible science fiction and the swashbuckling romantic comedy of Romancing the Stone to the fx heavy horror-comedy of Death Becomes Her as well as the moving sci-fi first encounter story Contact. Zemeckis wears his love for movies on his sleeve.

One must only remember that Zemeckis was also the man that brought us the cult classic, animation/live-action hybrid Who Framed Roger Rabbit? to see his role as an innovator.  Zemeckis has also had a hand in the genre work for the small screen as a producer for Tales from the Crypt (and its films and cartoon series) and a contributor for Spielberg’s Amazing Stories series.

He also had his hands firmly within the horror genre as the director and producer of the film What Lies Beneath that was groundbreaking in its use of underwater CG fx. And as a producer, he was behind such early 2000s fare such as Peter Jackson’s The Frighteners as well as the high profile re-boots of House on Haunted Hill and Thir13en Ghosts.

All of these films together show a man with a major impact on not just horror, sci-fi, and other genres but, most importantly, the mainstream. Thanks to his Back to the Future success, Zemeckis was known as a filmmaker that created fun and trendsetting films that everyone will love.

His early successes also helped cement the careers of actors Michael J. Fox, Lea Thompson, and Crispin Glover in the original Back to the Future, which led to some huge names in Hollywood signing up to be a part of his movies. The biggest names in the industry like Tom Hanks, Bruce Willis, Matthew McConaughey, Jodie Foster, and Meryl Streep have all been a part of bringing Zemeckis’ movie magic to the world.

Outside of his genre influenced tendencies, dramas that Zemeckis helmed, like Forrest Gump and Cast Away, became cultural touchstones. Much of his focus as a director for the 2000s was on massive CG endeavors like Polar Express and Beowulf which each took years to create and met with mixed reactions from audiences.  Zemeckis is still very active as a producer in the industry today. With films slated for 2022 and beyond, he will keep working behind the scenes to bring films to fruition for years to come.

Growing up in the 80s and 90s it felt like Robert Zemeckis was involved in every other movie and his name was just as synonymous with big-budget summer blockbusters as Spielberg and Lucas. Zemeckis has done amazing things for pushing technology and special effects in Hollywood and bringing his bigger than life ideas to the popcorn-munching audiences through the decades.