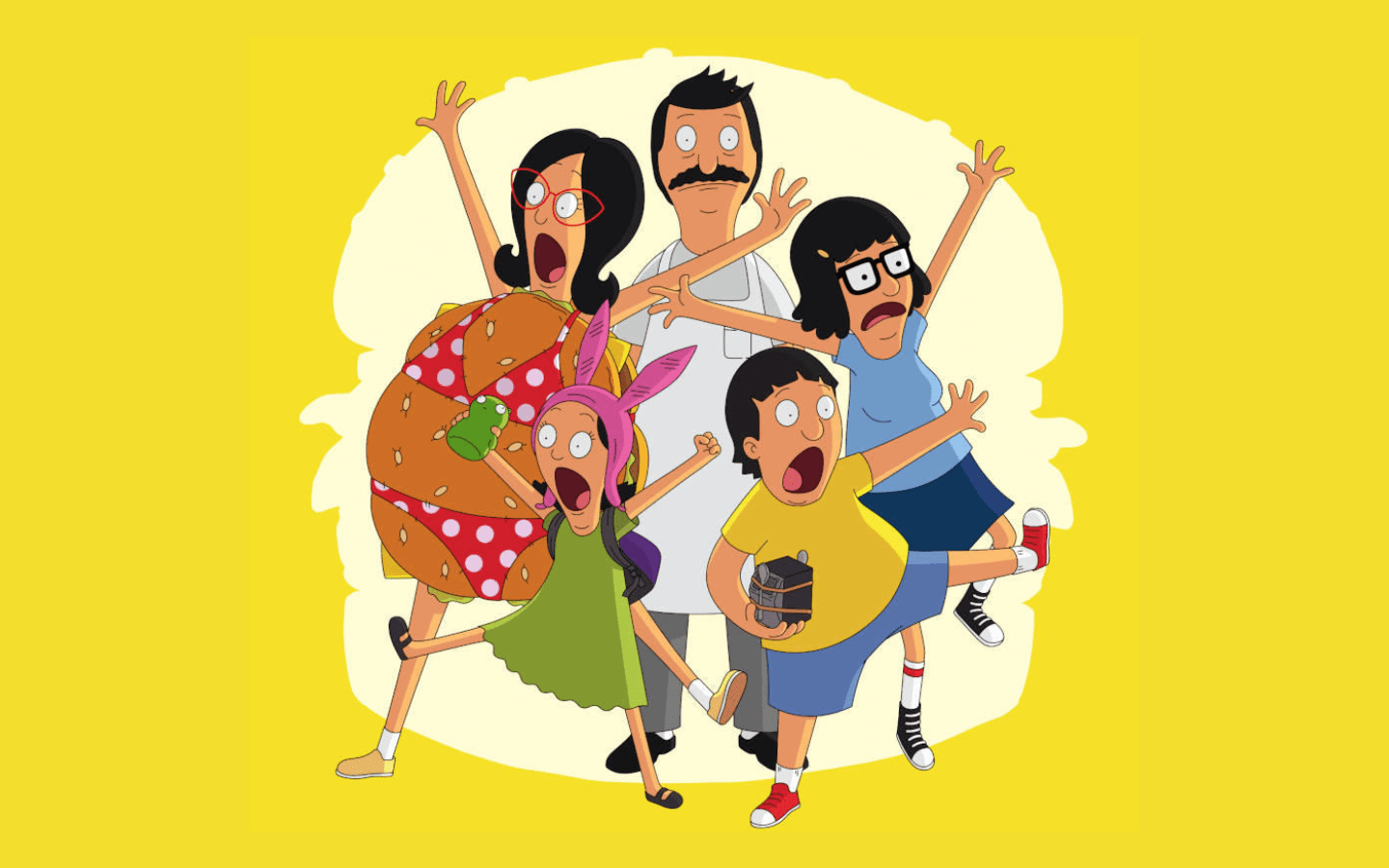 The Bob’s Burgers Movie was recently released on streaming services. It is available on both Hulu and HBO Max. This was a fast turnaround time seeing as it was recently in theatres.

The film includes the voice actors of the classic Bob’s Burgers characters, such as H. Jon Benjamin, John Roberts, Dan Mintz, Eugene Mirman, and Kristen Schaal. It also showcases the voice acting talents of many famous actors and comedians.

Today we want to go over our favorite celebrity cameos in the Bob’s Burgers movie. If we missed any of your favorites, let us know on social media. Enjoy!

RELATED: Every ‘Store Next Door’ Gag From Bob’s Burgers Season 1

If you are a fan of Bob’s Burgers, you are well aware of the family’s weird landlord Calvin Fischoeder. Felix Fischoeder is Calvin’s younger brother. While he does appear in the television series, he plays an important role in The Bob’s Burgers Movie. Comedian Zach Galifianakis kills it in this role.

Paul F. Tompkins is an amazing comedian and actor. Whenever I see him in a role, I know I am in for a good time. In The Bob’s Burgers movie, he plays the role of ‘Short Carnie’.

If you are not familiar with Paul F. Tompkins, you may recognize his work with Comedy Bang Bang and as his role of Mr. Peanutbutter on Bojack Horseman.

RELATED: Every ‘Store Next Door Gag’ In Bob’s Burgers Season 2

Nick Kroll is another great comedic actor. I am always blown away by the sheer amount of hilarious characters and personalities he can invent. In The Bob’s Burgers movie, Nick Kroll plays the role of ‘Scary Carnie’.

Chloe Barbash is a character that appears in the later seasons of Bob’s Burgers. She also is one of the many antagonists in The Bob’s Burgers movie.

Stephanie Beatriz does an excellent job with this role. You most likely know Stephanie as Rosa Diaz in the police sitcom Brooklyn 99. She has also done voice acting work for Encanto, Family Guy, Camp Cretaceous, and Bojack Horseman. I also loved her as Sonia Ramierez in Modern Family.

In the Bob’s Burgers universe, Jordan Peele plays the role of Fanny. She is the gold-digging girlfriend of the wealthy Felix Fischodoer. This character also appears in The Bob’s Burgers Movie.

Most people know Jordan Peele from his famous sketch comedy show Key and Peele. He also made two socially-conscious horror movies ‘Get Out’ and ‘Us’. He has also done voice acting work for Big Mouth, Captain Underpants, as well as many other characters on Bob’s Burgers.

RELATED: Seeing Red – The Adelaide In ‘Us’

In Bob’s Burgers, Paul Rudd plays the role of Tina’s imaginary horse, Jericho. This character appears in one episode of the television series, and also has a cameo in The Bob’s Burgers Movie.

I first saw Paul Rudd as a child in the 1995 comedy Clueless. He has played many comedic roles, such as ‘I Love You, Man’, ‘Parks and Recreation’, and ‘Anchorman’. He is also Ant-Man in the MCU.

Who Was your Favorite Celebrity Cameo In The Bob’s Burgers Movie?

We hope you enjoyed our list of the best celebrity cameos in The Bob’s Burgers Movie. Which one was your favorite? Let us know on social media!