The Book of Luka Volume 1 Review 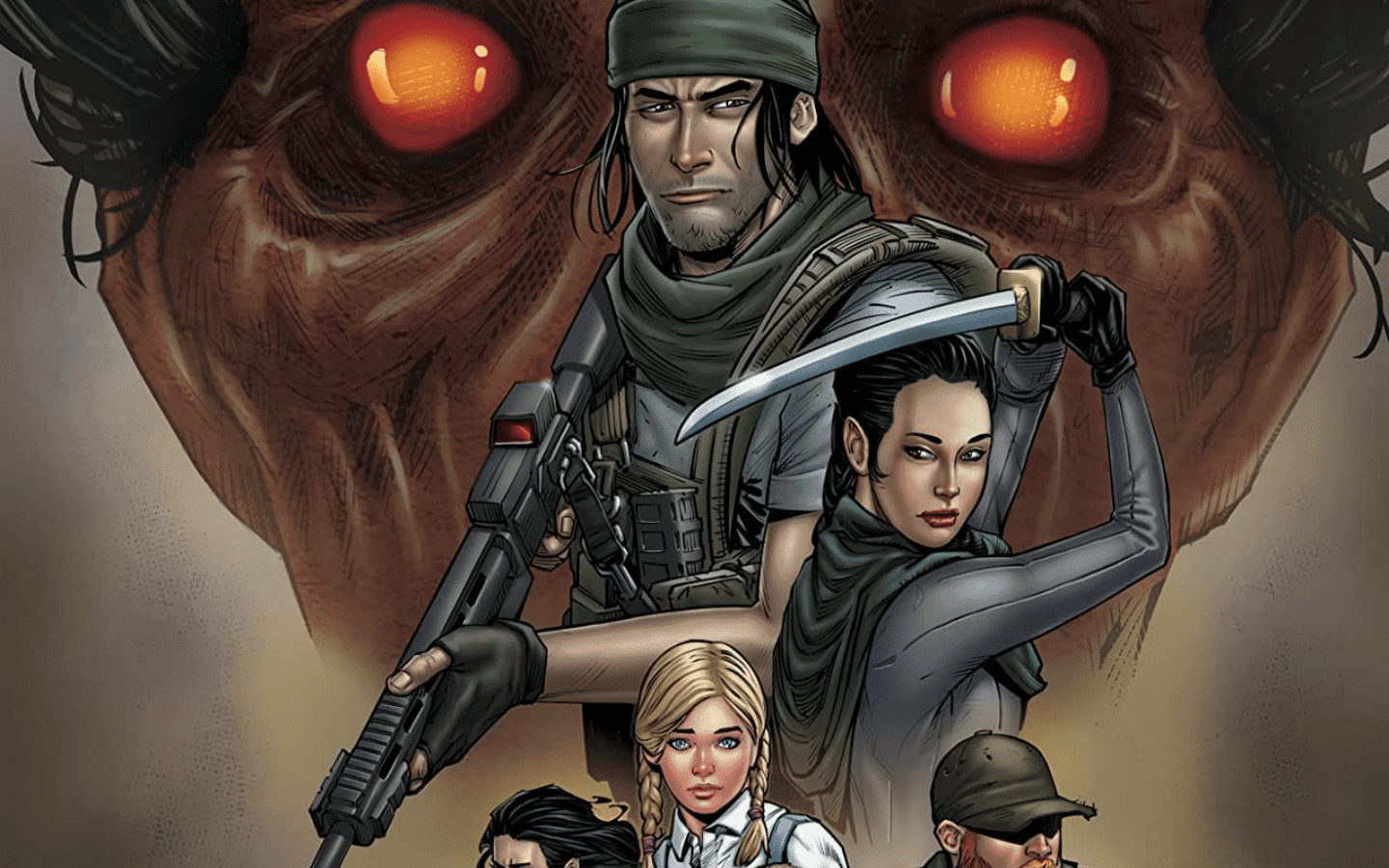 This is a spoiler-free The Book of Luka Review.

I was upset to learn that the Nintendo Switch rerelease of Dark Souls was delayed. I never owned a PS3 and my Xbox 360 is in disrepair. Though I own the second and third installments of the game I have never got to play the original. In order to scratch this itch, I fired up my PS4 and have playing Dark Souls 3 this week. For those of you who are curious, I am running the game as a glass-canon sorcerer.

Though I am not a religious person I do enjoy fiction based in religious lore. The pious and devout have created some of the most frightening folklore creatures. Since these beings are used as spiritual metaphors they are often reflections of the flaws of humanity. This allows creators to spin some of the bleakest tales and create unsettling works of art.

The Book of Luka Review

The Book of Luka is written by Brian Dorsey. The art is by Ethan Claunch. There is currently one issue of the book which premiered on May 16 2018. The book is published by Mountaineer West Productions. The Book of Luka is a post-apocalypse adventure story based in Christian mythology.

The world has ended. A war between angels and demons has left our planet in shambles. Only a few humans have survived. Many of them were possessed by demonic spirits. Others were torn apart by one of the many horrors invading the Earth. The story centers around Luka and Harold who are patrolling the landscape. Their survival is constantly challenged as they battle otherworldly forces.

The Book of Luka jumps right into the action. Though the first issue offers little exposition, the witty dialogue and violence give a great starting point for the plot. Instead of giving a lot of back story, Dorsey and Claunch decided to show the reader how this universe works. In a single battle, Luka and Harold get to experience one of every type of monster described in the book’s introduction.

Claunch’s art in The Book of Luka is nothing short of awesome. The character designs are creepy and brutal. This book has some of my all-time favorite illustrations of water and sky. Claunch has a real knack for changing up the backgrounds based on the writing. As the plot gets more intense, smoke fills the area and the sky changes.

Many of the action panels have monochrome backgrounds. This draws our attention to the characters and enhances their actions. One of my favorite panels involves Luka firing his weapon. The bullet spills out of the panel onto the page. The Book of Luka looks as apocalyptic as it feels.

This book feels very short, in a good way. Though this issue has a standard length of twenty-two pages I felt that the reading experience flew by. This serves as a testament to how immersive and entertaining it was to read The Book of Luka. The book has clever characters, scary monsters, and great action. The art  not only depicts the scenes, but also excels at capturing the tone of the writing. I look forward for further issues of this comic.

Where To Find The Book of Luka

I hope you liked my review of Book of Luka. What did you think about this comic? Let me know on social media!

The Book of Luka, as well as other works, can be found at Mountaineer West Productions.

Purchase The Book of Luka #1 on Comixology